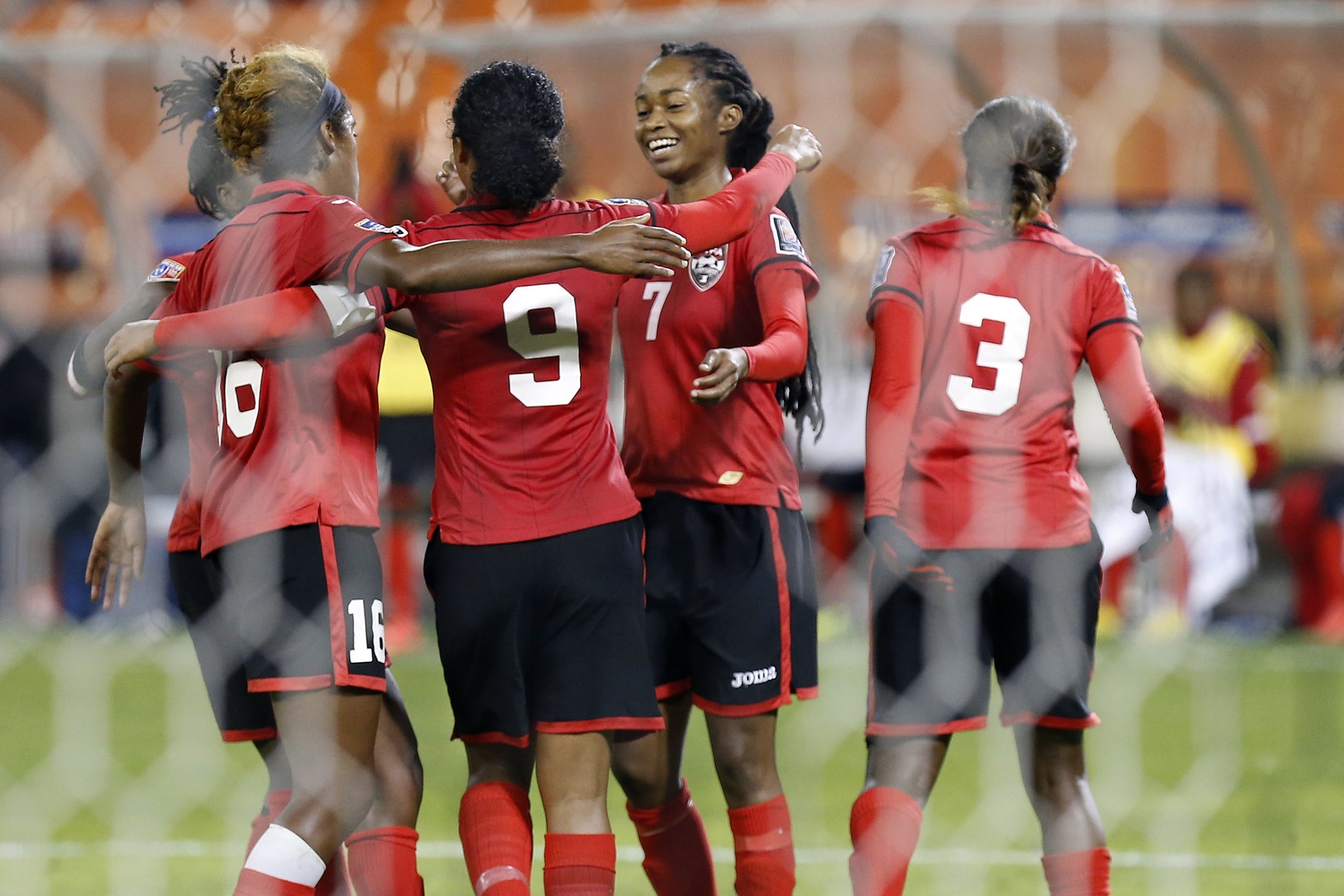 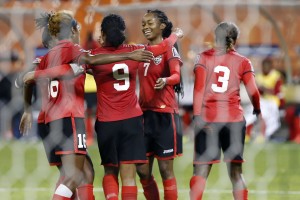 Trinidad & Tobago secured the win they needed to likely advance to the semifinals. (USA Today Images)

WASHINGTON, D.C. — Trinidad & Tobago qualified for the semifinals of the CONCACAF Women’s Championship after beating Guatemala, 2-1 on Monday at RFK Stadium. The United States’ 6-0 win over Haiti later in the night sealed the deal for T&T.

Kennya Cordner opened the scoring for Trinidad & Tobago on a header in the 73rd minute and she drew the penalty kick that captain Maylee Attin Johnson finished in the 83rd minute.

Maria Monterroso scored a 90th minute consolation goal for Guatemala, which needed to win big and then have the U.S. beat Haiti by a large margin in order to advance. Guatemala is eliminated from semifinal contention.

The top three teams from CONCACAF qualify directly for the World Cup. The fourth-place finisher from the region will play a two-leg playoff against Ecuador, with the winner advancing to the World Cup.