Second spot in Group A still a three-horse race 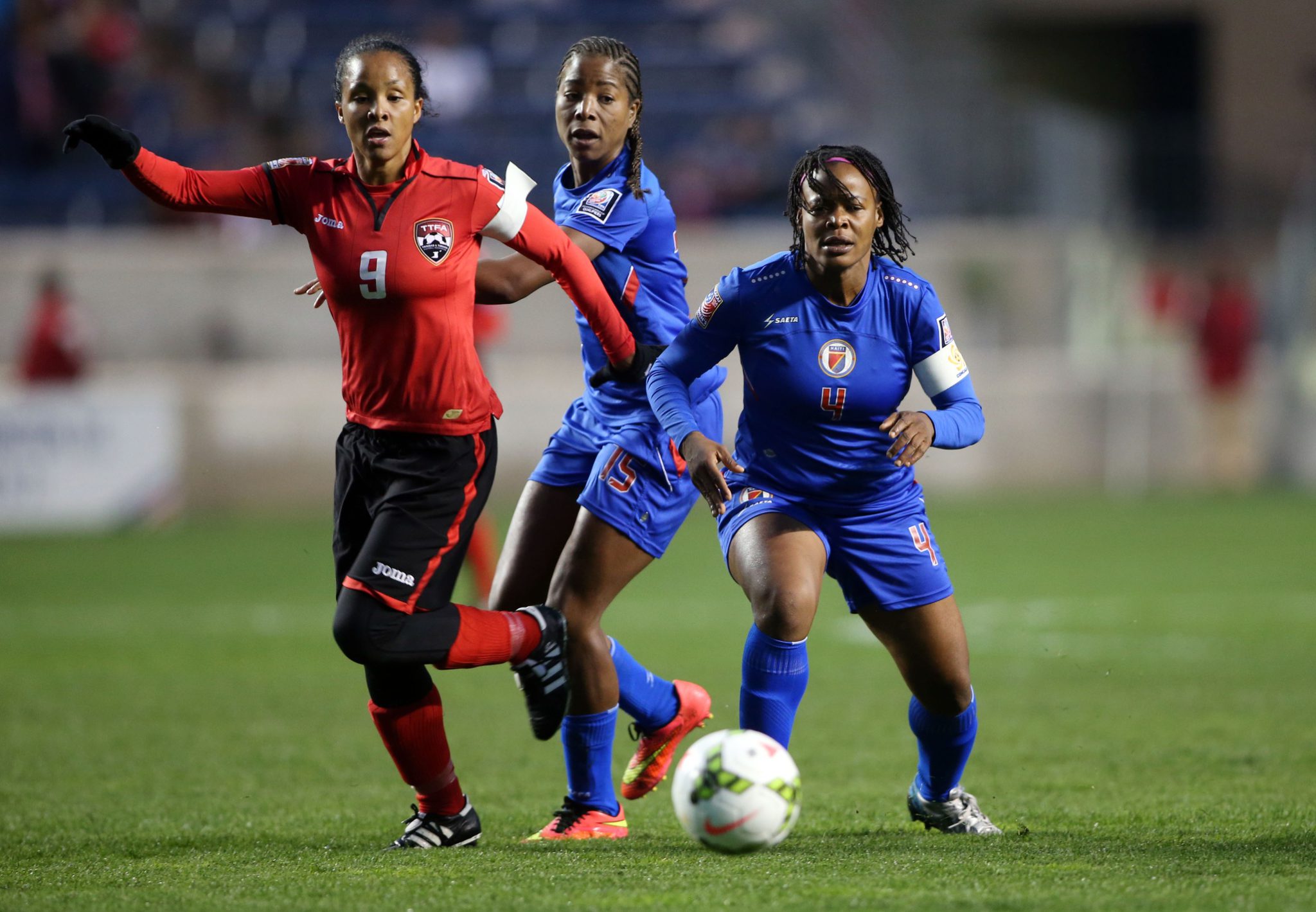 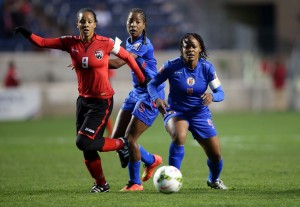 Both Haiti and Trinidad & Tobago have chances to advance to the semifinals, but Guatemala still holds hope. (USA Today Images)

The United States women’s national team takes on Haiti on Monday in World Cup qualifying (7:30 p.m. ET, FS1) knowing that a win or draw will send it through to the semifinals as group winner.

Only Group B leader Costa Rica has clinched a berth to the semifinals thus far.

Trinidad & Tobago play Guatemala earlier in the evening (5 p.m. ET, FS2), also at RFK Stadium in Washington, D.C., in a match that can turn second-place in the group into an interesting race. A win for Guatemala, combined with a Haiti loss, would leave Guatemala, Haiti and Trinidad & Tobago all on 3 pts.

Guatemala, however, has a minus-6 goal differential, compared to an even goal difference (zero) for T&T and Haiti, so Guatemala would need to win by a large enough margin, combined with a significant Haiti loss to the United States, to advance ( which is not a totally unrealistic situation).

Trinidad & Tobago will go into the match against Guatemala knowing that a draw will likely be enough to advance to the semifinals; Haiti is a massive underdog against the United States. Even a narrow loss to Guatemala, combined with a larger Haiti loss to the U.S., could see T&T go through to the semifinals, where they will likely face Costa Rica, who have already qualified for the next phase of the competition.

The top three teams from CONCACAF will book direct tickets to the 2015 World Cup, with the fourth-place finisher entering a playoff against Ecuador.

“It looked like they were very athletic, fit and quick. I know a couple of players caught my eye,” Trinidad & Tobago coach Randy Waldrum said of Costa Rica.  “We’ve got another game we’ve got to get a result in before we start looking too far ahead to Costa Rica.”

T&T will be without standout goalkeeper Kimika Forbes, who was sent off in the win over Haiti on Friday.

The United States will be without striker Alex Morgan for the rest of the tournament and the next 4-6 weeks (during which the the team won’t be active) after spraining her left ankle on Friday against Guatemala. The same ankle kept Morgan out for nearly seven months, until June. The U.S. cannot replace Morgan on the roster and will play the rest of the tournament with 19 players.