10-player T&T hangs on to beat Haiti, open up group 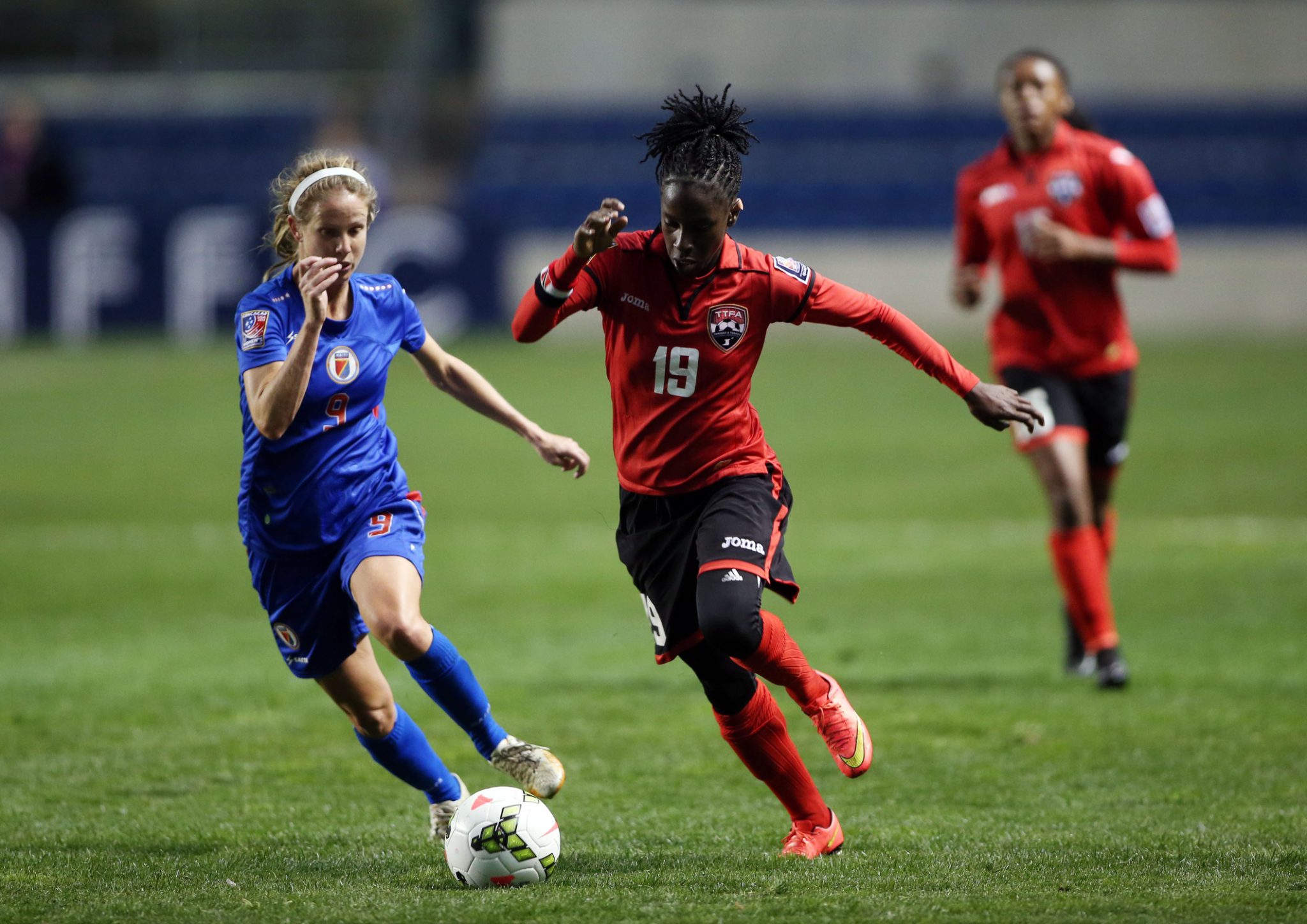 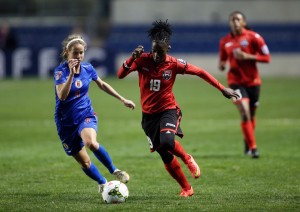 BRIDGEVIEW, Ill. — Trinidad & Tobago held on with 10 players to defeat Haiti, 1-0 on Friday at Toyota Park to pull even with Haiti on 3 pts. in Group A of the CONCACAF Women’s Championship, which doubles as World Cup qualifying.

Each team is trying to become the first Caribbean nation to qualify for a Women’s World Cup.

Kennya Cordner’s 37th minute goal put Trinidad & Tobago ahead after the Soca Princesses controlled most of the first-half possession. Ahkeela Mollon sent a lofted ball into the box that Cordner ran onto and redirected off the far post and into the net.

Momentum turned against Trinidad & Tobago in the 61st minute when goalkeeper Kimika Forbes was shown a red card for purportedly elbowing Haiti’s Samantha Brand in the face. Forbes will miss T&T’s final group game on Monday against Guatemala in Washington, D.C.

Haiti was left with a one-player advantage for the final half-hour, but failed to score an equalizer. Haiti’s best chance came in the 87th minute, when a loose ball trickled in front of the goalmouth, but was cleared out of danger by T&T defender Arin King.

Trinidad & Tobago lost its opening match to the United States, 1-0 on Wednesday in Kansas City, Kan. Haiti opened the tournament on Wednesday with a 1-0 win over Guatemala, and Haiti saw its starting goalkeeper, Cynthia Chery, sent off in the 17th minute.

The United States plays Guatemala later on Friday. A win will give the U.S. sole possession of the lead in Group A heading into the final day of group play on Monday.