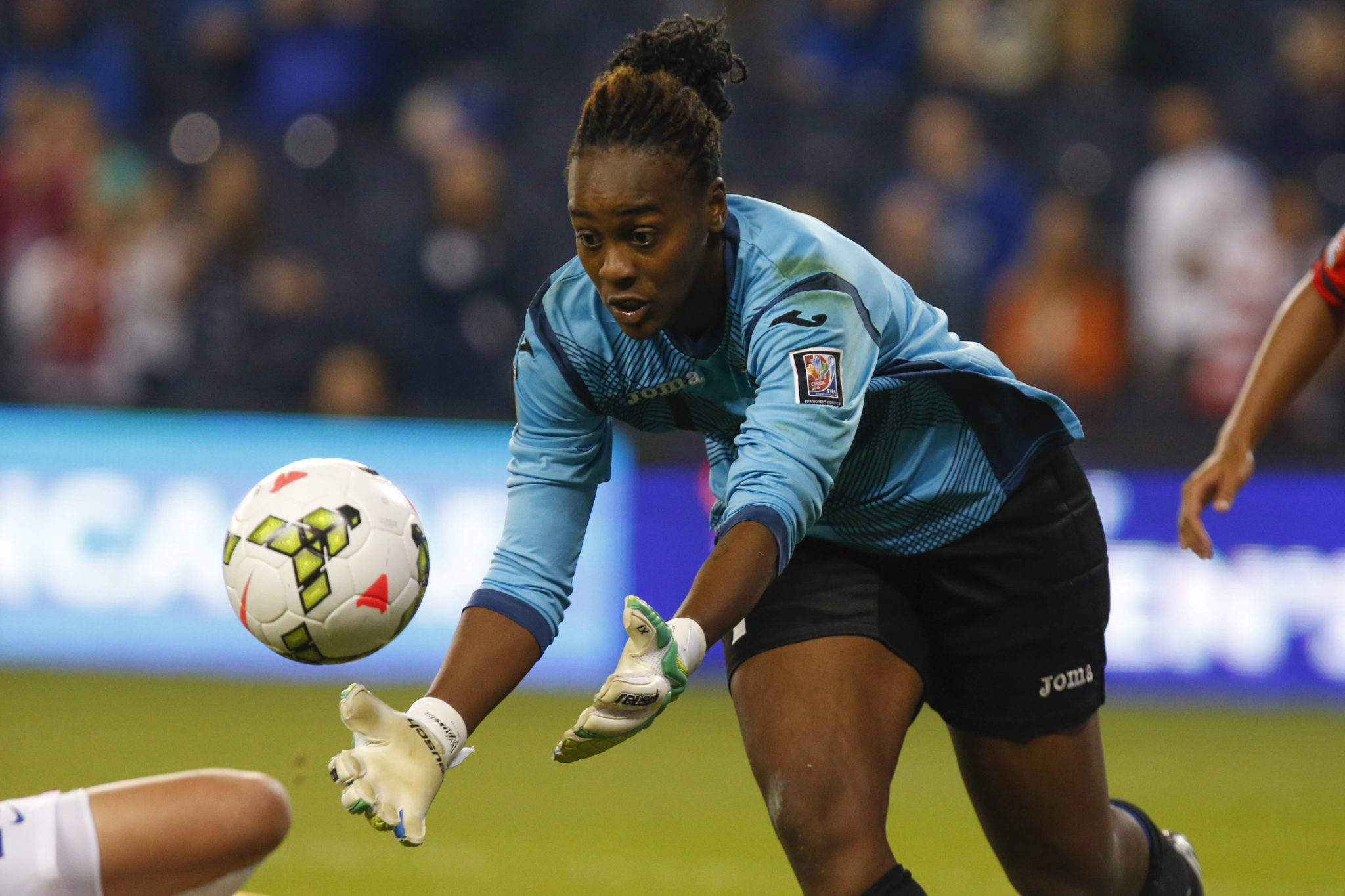 Opponents once feared the United States. The U.S. women would bury teams with ease and not give a hoot about how ugly the score got.

At 2012 Olympic qualifying, the U.S. beat the Dominican Republic, 14-0 to open the tournament. It stands as the largest margin of victory in U.S. history. The Americans followed it up two days later with a 13-0 win over Guatemala, and were never challenged in the tournament, even smashing Canada, 4-0 in the final in Vancouver. Then head coach Pia Sundhage was even criticized in Canadian media for celebrating all the goals in such large blowouts.

But Wednesday’s 1-0 win over Trinidad & Tobago to open World Cup qualifying was hardly dominant or convincing. The U.S. flirted with going down a goal in the first half and nearly threw away the game twice late on bad giveaways in the back.

Trinidad & Tobago goalkeeper Kimika Forbes made eight saves — most of them spectacular — and kept her team in the game. After the match, she said the loss felt like a win, and revealed that T&T — who the U.S. had beaten by a combined 54-2 in seven previous games — had no fear of the No. 1 ranked team in the world.

“This comes as a win for us, 1-0 to the U.S., the mighty giants of CONCACAF. Like we said before, we respect the USA but we’re not fearing them,” Forbes said.

This comes a month after Germany goalkeeper and reigning FIFA World Player of the Year Nadine Angerer said the U.S. is “we’ve always paid them far too much respect.”

When Germany, Sweden, Japan and some of the rest of the world’s top team’s watch Wednesday’s game film of USA vs. Trinidad & Tobago, they’ll be even more confident that they can exploit the Americans next year in Canada. The fear, once a major trump card, is gone.