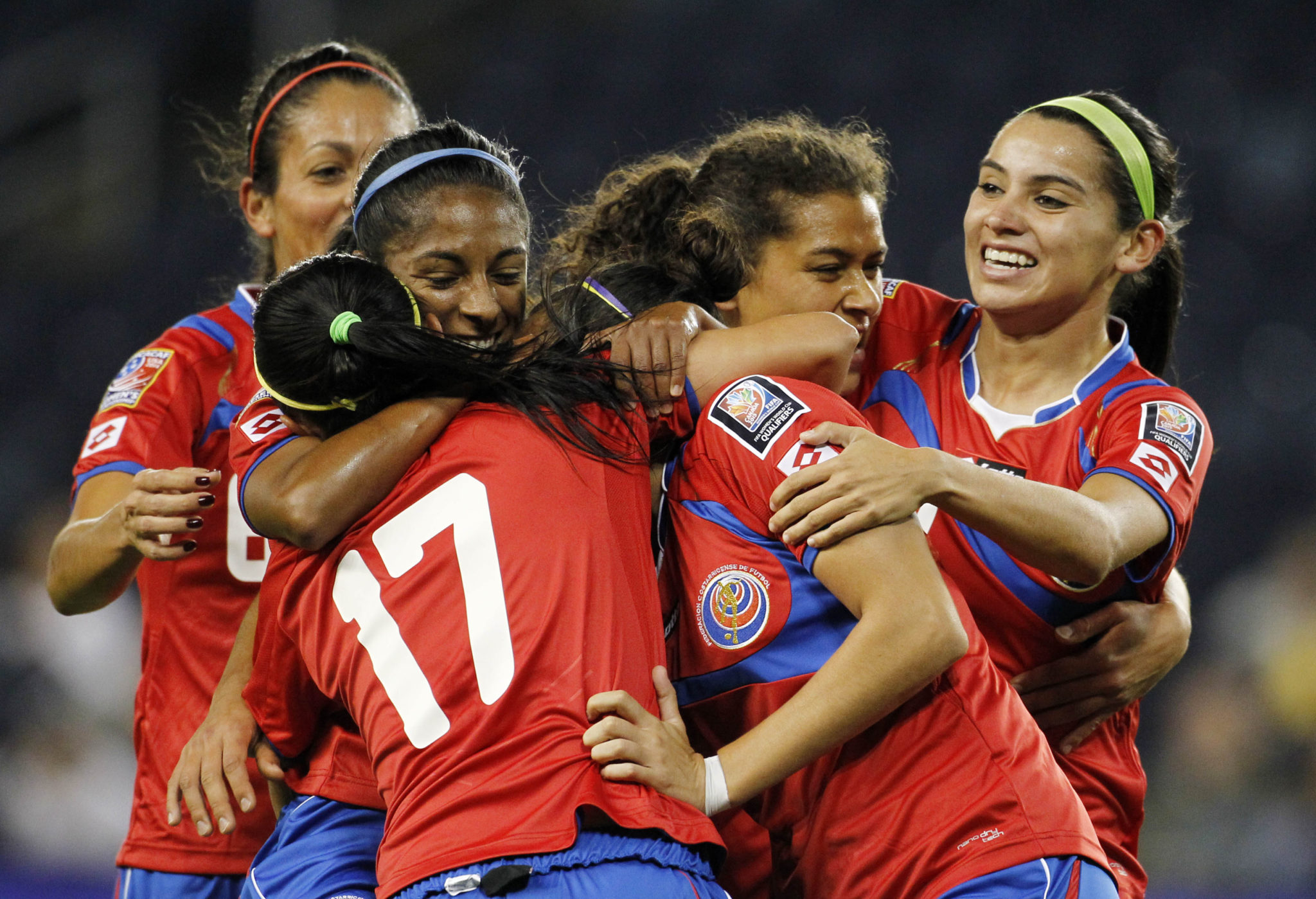 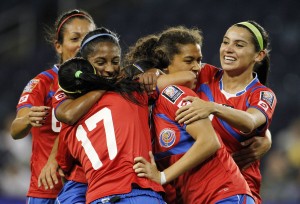 Kansas City, Kan. — Costa Rica opened its World Cup qualifying campaign with an important 1-0 win over Mexico on Thursday at Sporting Park. The first-ever victory over Mexico improves Costa Rica’s odds of advancing out of the group stage, which would guarantee Las Ticas at least a playoff game to make the World Cup.

Earlier in the evening, Jamaica thrashed Martinique, 6-0 on the same field to take early control of Group B at the CONCACAF Women’s Championship.

Costa Rica’s Carolina Venegas scored the lone goal of the nightcap to lift her team past a young Mexico team that is an early hole in group play. Mexico finished second at qualifying in 2010 — famously handing the United States their only qualifying loss in history in the semifinals — to qualify for the 2011 World Cup.

This time, three direct berths are on the line, with the fourth-place team in CONCACAF advancing to a two-leg playoff against Ecuador. But Mexico, currently in third in Group B, will need to finish in the top two in the group in order to get to that point.

“I think Costa Rica started more the domination, more in control of  what their plan was,” Mexico coach Leonardo Cuellar said.”I think Mexico it was more shaky and more unstable emotionally. It took us almost a half I would say to get back into the game. We are in a big whole, but we are still alive, and we will concentrate on the next match and from there see what our chances (are).”

Las Tri had few threatening chances on Thursday, controlling the opening few minutes before relinquishing the lead and most of possession after Venegas’ 9th minute goal. Costa Rica captain Shirley Cruz controlled the midfield most of the night, and Melissa Herrera gave Mexico fits all nights down Costa Rica’s right side.

[MORE: Cruz a trailblazer for Costa Rica as only European-based player]

Herrera created the goal, rounding Mexico goalkeeper Cecilia Santiago and firing a right-footed shot flush off the far post. But Venegas was there for the tap-in.

Cruz nearly doubled the lead two minutes later, but her right-foot shot from 18 yards out blazed over the bar. Wendy Acosta’s effort in the 13th minute also narrowly missed the far post.

Herrera would find Acosta again 10 minutes after halftime, but Acosta’s shot again went wide. Mexico’s best chance of the night came in the 63rd minute, when Veronica Perez ripped a left-footed shot from 22 yards out that forced Costa Rica goalkeeper Dinia Diaz into a tip-save.

Donnakay Henry and Christina Murray scored two goals apiece as Jamaica routed Martinique, which cannot advance to the semifinals regardless of results since it is not a FIFA sanctioned federation.

Shakira Duncan, who led all scorers with 14 goals in the Caribbean Cup, had a goal and an assist, and second-half substitute Alexa Allen added a goal for Jamaica.

Next up for Jamaica is Costa Rica in a battle of Group B’s two unbeaten teams through the first round of matches. They will play on Saturday in Chicago.