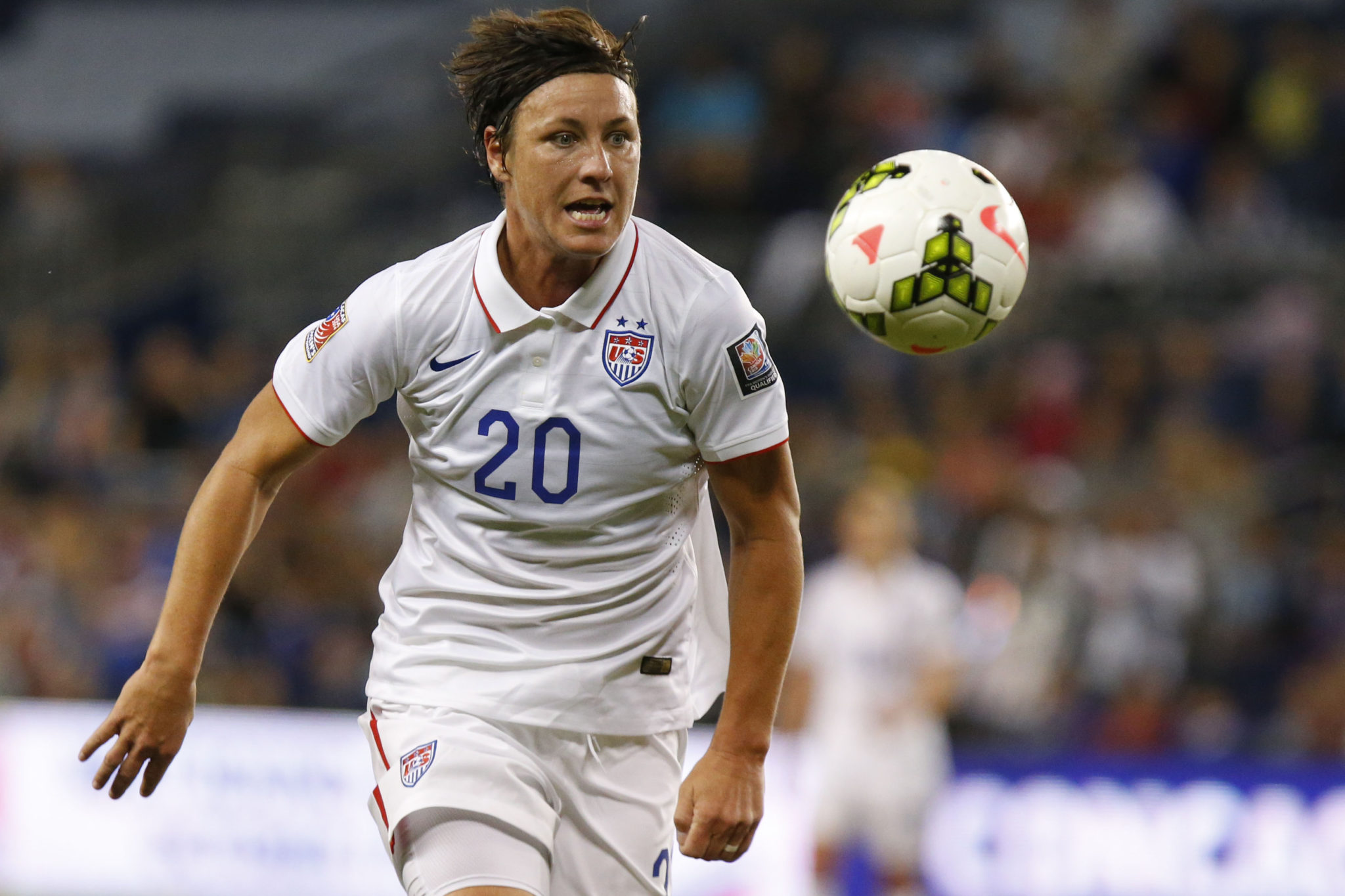 KANSAS CITY, Kan. — The United States hardly looked like its dominant self on Wednesday, but Abby Wambach’s 54th minute goal was enough to lift the No. 1 team in the world past Trinidad & Tobago, 1-0 in the opening game of World Cup qualifying.

Wambach headed the ball into a wide-open net after Alex Morgan’s cross to the back post found Wambach. The goal, to the United States’ surprise, was a relief. It was the only time all night the U.S. women — who are expected to dominate the CONCACAF Women’s Championship — could beat Trinidadian goalkeeper Kimika Forbes. 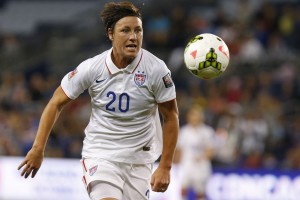 Forbes made several huge saves, including one on Christen Press’ close-range header in the 14th minute and again on Wambach’s poing-plank header in the 39th minute. Forbes got help, too, with Megan Rapinoe’s chip just before halftime smacking the crossbar.

“We had numerous chances and I think that we feel like we can play better soccer but that,s what happens in tournaments and credit to them for doing what they did,” Wambach told Fox Sports after the match.

Trinidad & Tobago went to the break level with the U.S., to the frustration of the Americans. It was an impressive feat for a Trinidadian team that came to the U.S. with almost no money after enduring terrible training conditions back home.

“I could talk all night about the things we don’t have, but we do have is a team that believes,” Trinidad & Tobago coach Randy Waldrum said postgame.

Morgan nearly put the U.S. ahead nine seconds into the second half, but she blazed a left-footed shot over the bar. Frustrations continued to pile up as Wambach missed an open header in the 48th minute and Rapinoe skied her shot over an open net in the 52nd before Wambach finally found the breakthrough. The goal was Wambach’s 171st of her career, the most in the world for any man or woman. 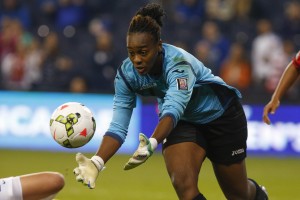 Trinidad & Tobago nearly stole an equalizer late when U.S. goalkeeper Hope Solo twice gave the ball away in the back to Trinidadian midfielder Kenya Cordner, but U.S. defenders recovered in time.