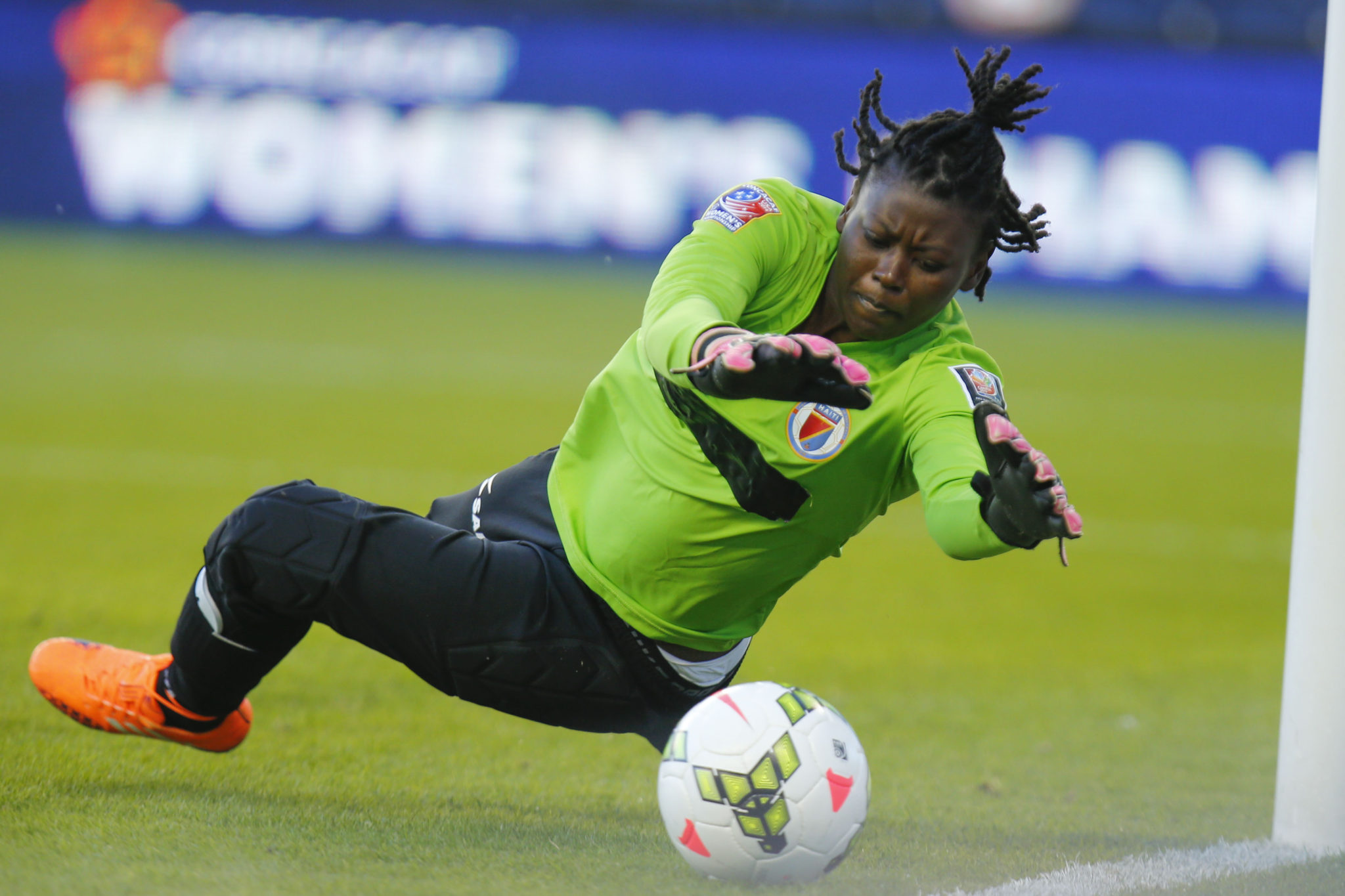 KANSAS CITY, Kan. — The odds were against Haiti coming into World Cup qualifying, and they stacked up even higher early in the team’s opening match when the starting goalkeeper was red-carded.

But just as the Haitian players have been doing in the years building up to this moment, they persevered, beating Guatemala, 1-0 on Wednesday to open World Cup qualifying at Sporting Park. Lindsay Zullo scored the game-winning goal in the 70th minute, tapping in a loose ball in the box. 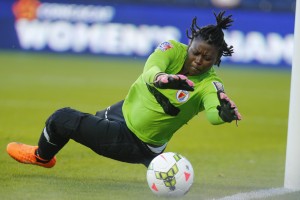 The victory boosts Haiti’s hopes of finishing in the top two of the four-team Group A that also features the United States and Caribbean champions Trinidad & Tobago. The top three finishers at the CONCACAF Women’s Championship qualify directly for the 2015 World Cup in Canada. No Caribbean nation has ever qualified for the Women’s World Cup.

The U.S. beat Trinidad & Tobago, 1-0 on Wednesday in a sloppy match, keeping pace with Haiti atop the table.

Haiti’s start to the match couldn’t have been much worse. Goalkeeper Cynthia Chery bobbled a routine cross in the 17th minute and then brought down the Guatemala’s Ana Lucia Martinez in the area. Chery was shown a straight red card as the last defender.

Heroics were to follow, however. Geralda Saintilus stepped into net and with her first touch of the game she immediately saved Marilyn Rivera’s penalty kick. Haiti celebrated the save as if it were a goal, and it proved crucial.

A disastrous 7.0 magnitude earthquake in 2010 killed approximately 300,000 people in Haiti, and left the nation impoverished. Hatian players say they are happy just to be alive, but Wednesday’s win sets up a massive second match against Trinidad & Tobago on Friday in Chicago.

Guatemala wasted several chances with the player advantage, including a header that went off the crossbar in first-half stoppage time. Maria Monterroso hit the crossbar from 28 yards out in the 67th minute. Guatemala has lost 10-straight CONCACAF Women’s Championship matches.