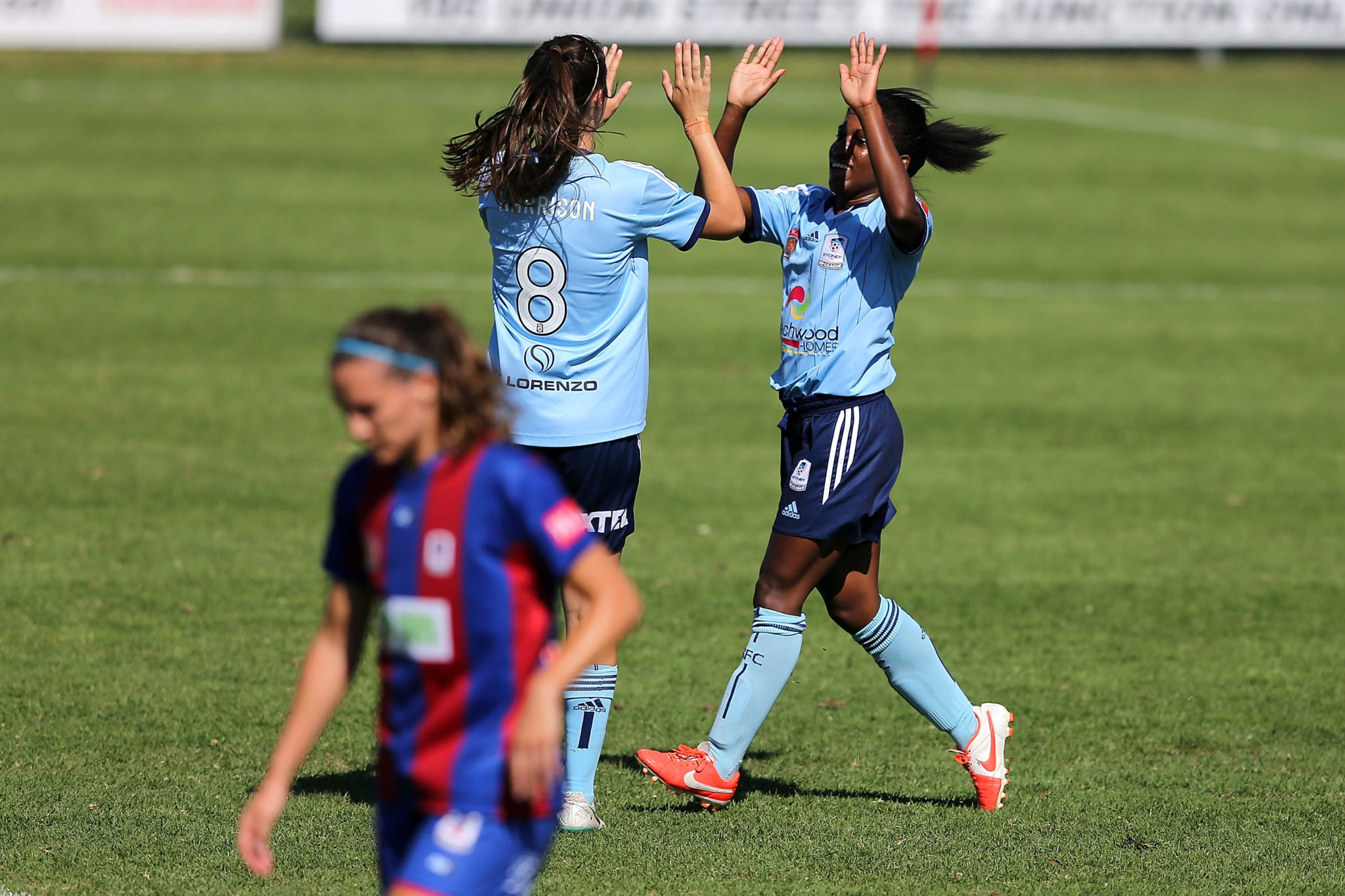 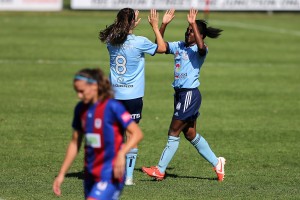 Sydney FC is in second place — two points behind Perth on 13 points — after a 1-0 win in Newcastle over the Jets. American Jasmyne Spencer scored her fifth goal of the season in the 28th minute and Sydney held onto their lead the rest of the way. It will be interesting to see how the former University of Maryland Terrapin striker does in the NWSL next season, after scoring three goals for the Western New York Flash this summer in 933 minutes, just under half of the available minutes. If Spencer has regular playing time with the Flash or another NWSL side, she could be a break-out player in the league next season and possibly be in line for national team consideration for the 2019 Women’s World Cup cycle.

On Sunday, Melbourne Victory leapfrogged over Canberra for third place with 10 points after a 4-0 win over Adelaide United. Melbourne was led by Amy Jackson who scored a second-half hat trick within 30 minutes. The Australian U-20 international entered the season with only six goals in 35 W-League matches but so far this season has four goals in five games. She did not play for Melbourne last year after debuting for the club during the 2010-11 season.

American Christine Nairn opened the scoring in the 29th minute with this long-range strike:

Nairn, Lauren Barnes and Elli Reed all played 90 minutes, as did Australian internationals and 2014 NWSL players Steph Catley and Lisa De Vanna for Melbourne. Adelaide United was so hopeful to start this season after they posted a club-high 13 points with three wins and four ties to finish in sixth place last season. English import Katie Holtham, who once won a USL W-League title with the Buffalo Flash for head coach Aaron Lines, explained to The Equalizer earlier this week the difficulty that the side faces the rest of the way in their quest for a first ever playoff berth: “Being such a short season [12 regular season games] you have to find your form quite quickly or you get found out.”

Also on Sunday, Western Sydney Wanderers won their first game of the season over Brisbane Roar, 2-1. The Wanderers’ Hannah Beard (ex-Roar player) and an own goal gave them the win. The alarm bells should be ringing loudly for the Roar, who are now tied for sixth with the Wanderers on 3 points and stand 6 points behind fourth place Canberra. Brisbane has never missed the playoffs in their six previous seasons in the league. It looks like ‘unlucky seven’ for the Roar unless they turn things around quickly. Look for the Roar to possible add some new players to the roster over the next few weeks.