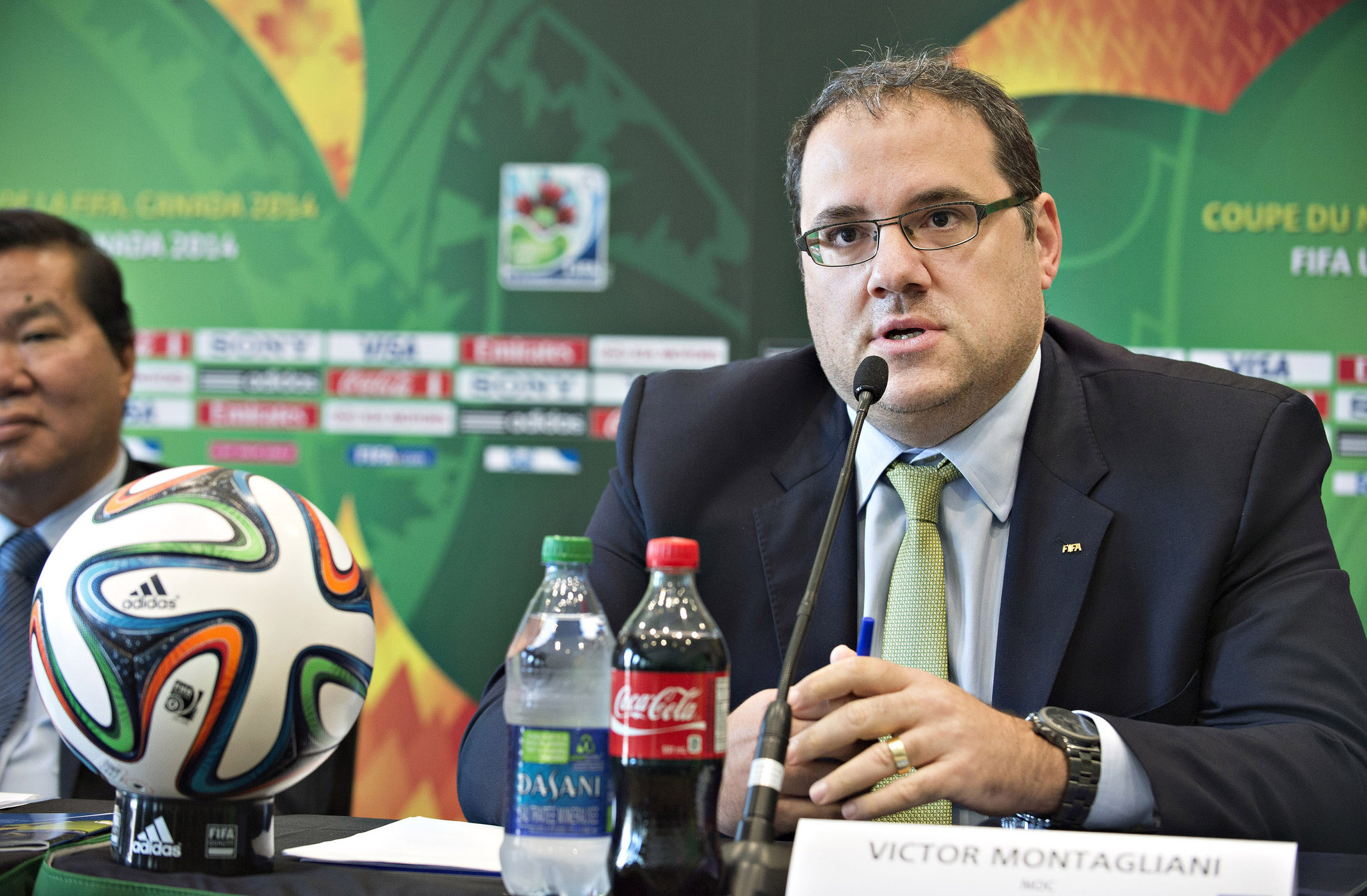 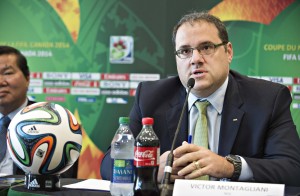 TORONTO — The Canadian Soccer Association opposes a request for an expedited hearing on whether using artificial turf in the 2015 Women’s World Cup discriminates against women.

A group of elite female players filed a complaint last week with the Human Rights Tribunal of Ontario, asking for an expedited hearing. The CSA, which doubles as national organizing committee of the tournament, and FIFA were given until Thursday to respond to the request to expedite the hearing.

“The Canadian Soccer Association is prepared to vigorously defend its position and believes the complaint is entirely without merit,” the CSA said in its response, released Friday. “It should not however have to do so in an expedited process.”

The CSA argues that FIFA-approved artificial turf is sanctioned for tournament play, noting the world governing body of soccer “does not distinguish between male and female players in the application of those standards.”

The CSA says it will show there is “no proven increased risk” to players from the use of turf over grass, as supported by independent studies. And it suggests that artificial turf is needed in Canada “as a result of its climate and culture.”

The lawyer for the female players expressed disappointment at the CSA submission while noting that FIFA – “amazingly and in defiance of the court’s directive” – did not respond at all.

“Sadly, the Canadian Soccer Association continues to spend time and money on lawyers and procedural delay tactics in a frantic effort to avoid a final court ruling,” lawyer Hampton Dellinger said in a statement. “Instead, CSA and FIFA should be cooperating with the 2015 World Cup’s most important asset – the world’s best players – and paying to provide natural grass fields rather than the plastic pitches that even the most casual fan knows have no place at soccer’s premier tournament.”

“Here’s the heart of the matter: what CSA calls the `best available’ fields are so bad that CSA decided that the Canadian men’s national team – one of international football’s weakest sides – would not have to play a mere World Cup qualifying match on them. And these `best available’ fields are so bad that they would not have had a chance at hosting any prior men’s World Cup or any future one for years to come.”

The CSA, however, argues that the turf complaint is frivolous.

“The use of high-quality turf is integral to soccer in Canada, and the suggestion that having matches played on first-class football turf rather than grass would be discrimination based on gender trivializes that important human right,” the CSA said in a brief filed by constitutional lawyer Joseph Arvay.

The CSA also contends that the lawsuit is aimed at FIFA and not Canada.

“The applicants cannot seriously contend that the CSA’s decision to bid on the competition, proposing to use Canada’s best available facilities, constitutes discrimination. The applicants’ real concern is not with any conduct by the CSA, but with the decision of FIFA to permit the competition to be held in a country where turf is a common playing surface in our premier stadiums.

“That is a decision which is not subject to review by this tribunal and one which the applicants are out of time to challenge in any event. They appear to have brought the complaint largely as means of publicizing their dissatisfaction with FIFA’s decision made in Zurich in 2011, to allow the CSA to host the competition.”

The players asked for a Nov. 26 hearing, which the CSA said was “unworkable.”

“Canada is well on track,” said Tatjana Haenni, FIFA deputy director of the competitions division and head of women’s competitions. “We’ve inspected the six stadiums and, overall, we are pleased with Canada’s readiness.”