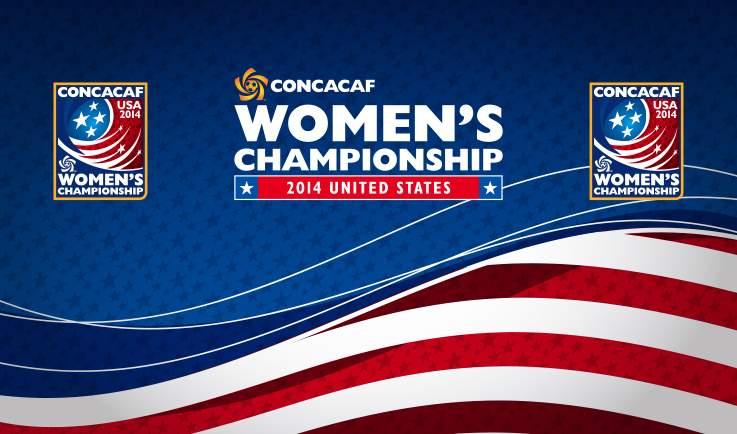 All 16 matches of the CONCACAF Women’s Championship, which doubles as World Cup qualifying, will be broadcast live on Fox Sports platforms, the company announced on Tuesday. Every match will be on either Fox Sports 1 or Fox Sports 2, and streamed online on Fox Soccer 2Go and Fox Sports Go.

The top three finishers at the tournament automatically advance to the 2015 World Cup, while the fourth-place finisher enters into an intercontinental playoff with Ecuador — third-place finisher from South America — in November.

The CONCACAF Women’s Championship begins on Oct. 15 in Kansas City, Kan., before moving to Chicago and Washington, D.C., and then Chester, Penn., outside of Philadelphia, for the semifinals and final.

Two of the United States women’s national team’s matches will be on the more widely-accessible Fox Sports 1, but the opening match against Trinidad & Tobago on Oct. 15 will be on Fox Sports 2 due to the MLB playoffs. Fox Sports 1 will air the all-important third-place match and final, both on Oct. 26 at PPL Park in Chester, Penn.

Group 1 features the Guatemala, Haiti, Trinidad & Tobago and the United States, while Group 2 features Costa Rica, Jamaica, Martinique and Mexico. The top two teams from each group advance to the semifinals.