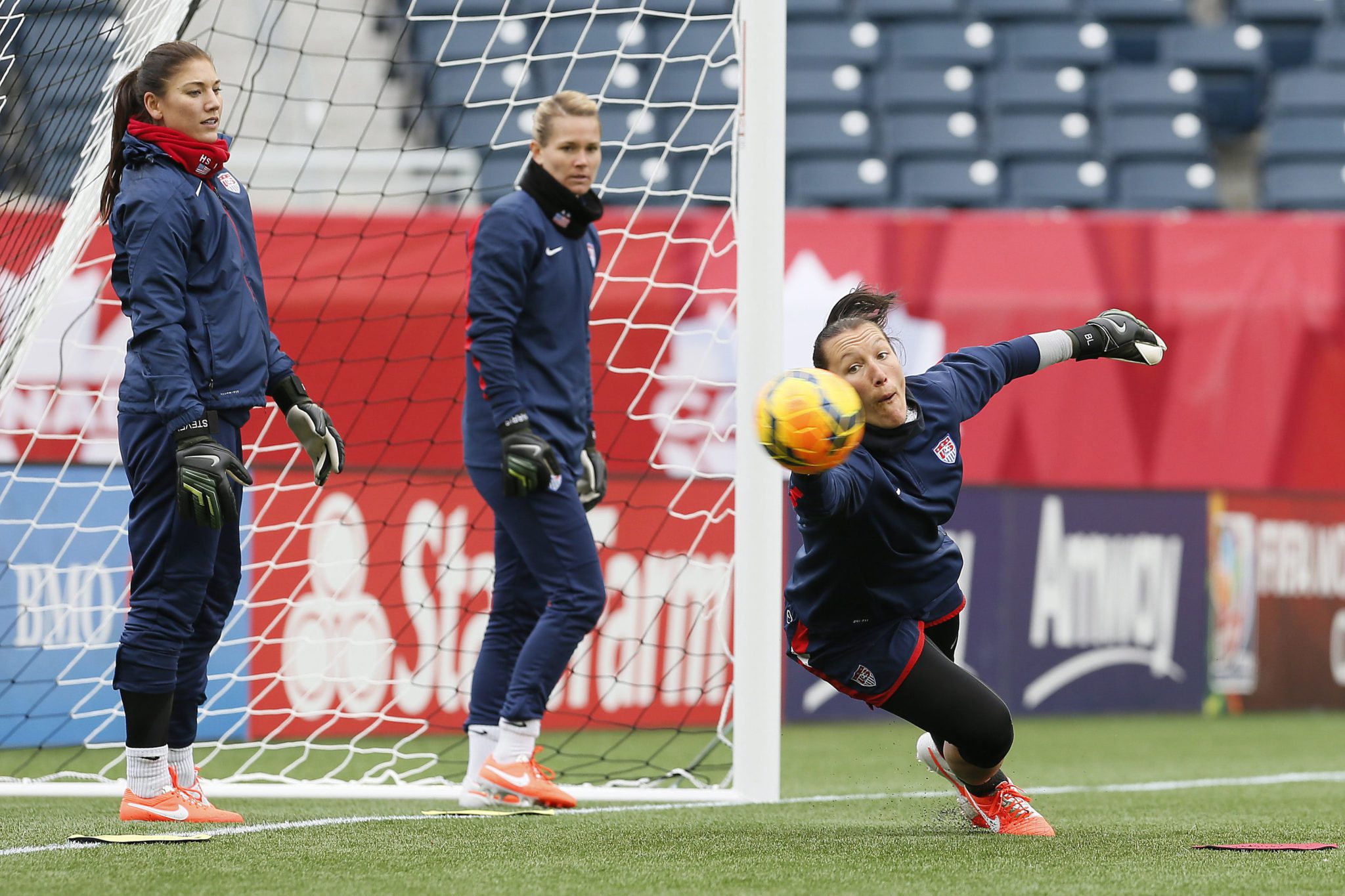 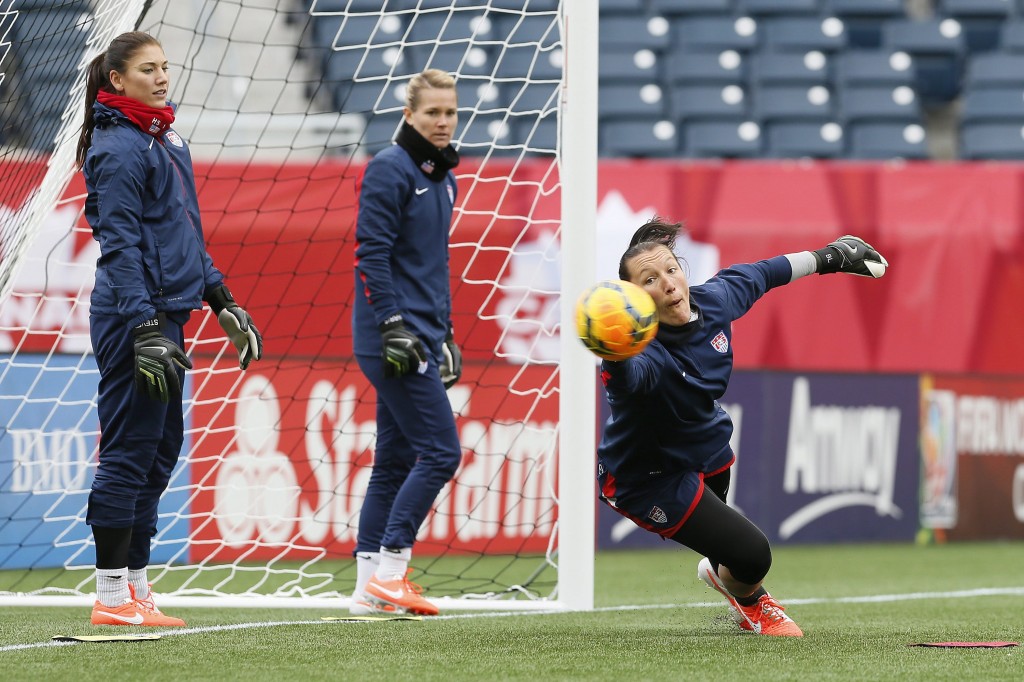 “Speaking out on these issues is not always easy,” Loyden penned in a first-person piece for USA Today. “Hope Solo is my teammate and a personal mentor. But I cannot stand by as young fans receive the message that this behavior – even if the allegations proved to be inaccurate – can go unnoticed.”

Solo is charged with two counts of fourth-degree domestic violence assault after an alleged altercation in June with her half-sister and 17-year-old nephew. Solo is awaiting a Nov. 4 trial in Kirkland, Wash. She pleaded not guilty and has maintained her innocence.

Loyden’s sister, Britton, was murdered in January 2012 by the father of Britton’s child, Ismael Pierce. Loyden, who plays for Sky Blue FC, is the founder of the Jillian Loyden Foundation, designed to aide children whose lives are affected by domestic violence.

Loyden and Solo played together for the U.S. national team since 2010 and as recently as earlier this year. Loyden told espnW that she has retired from international soccer.

On Monday, Ellis said she gave a lot of thought to whether or not she should select Solo for the qualifying roster.

“I’ve had a lot of thought and a lot of discussions within U.S. Soccer, and certainly we acknowledge that these are very serious issues, but after careful thought and consideration, we determined to stand by our decision and let this legal process play out and have Hope remain with the team,” she said.

The U.S. Soccer Federation maintains that it will allow Solo due process before taking any action against her, despite a wave of recent criticism on the decision. Solo’s court date is after qualifying ends, with the final set for Oct. 26.

“A couple weeks ago, Hope broke an international record with an incredible 73 shutouts,” Loyden wrote. “But instead of celebrating the new record, the league should endeavor to post a shutout on domestic violence. Our league can no longer turn a blind eye to the allegations that Solo assaulted two family members.

“It took my sister’s death for me to stand up and speak out. When I looked into my nephew’s eyes, I swore that I would not stay quiet anymore. And I will not stay quiet. Because every voice counts. Domestic violence can be stopped. It is preventable. We must end the cycle.”

Solo’s teammates have also supported her, according to U.S. captain Christie Rampone. Solo’s club, Seattle Reign FC, took the same stance as U.S. Soccer on allowing for due process before any sort of potential punishment be handed down.