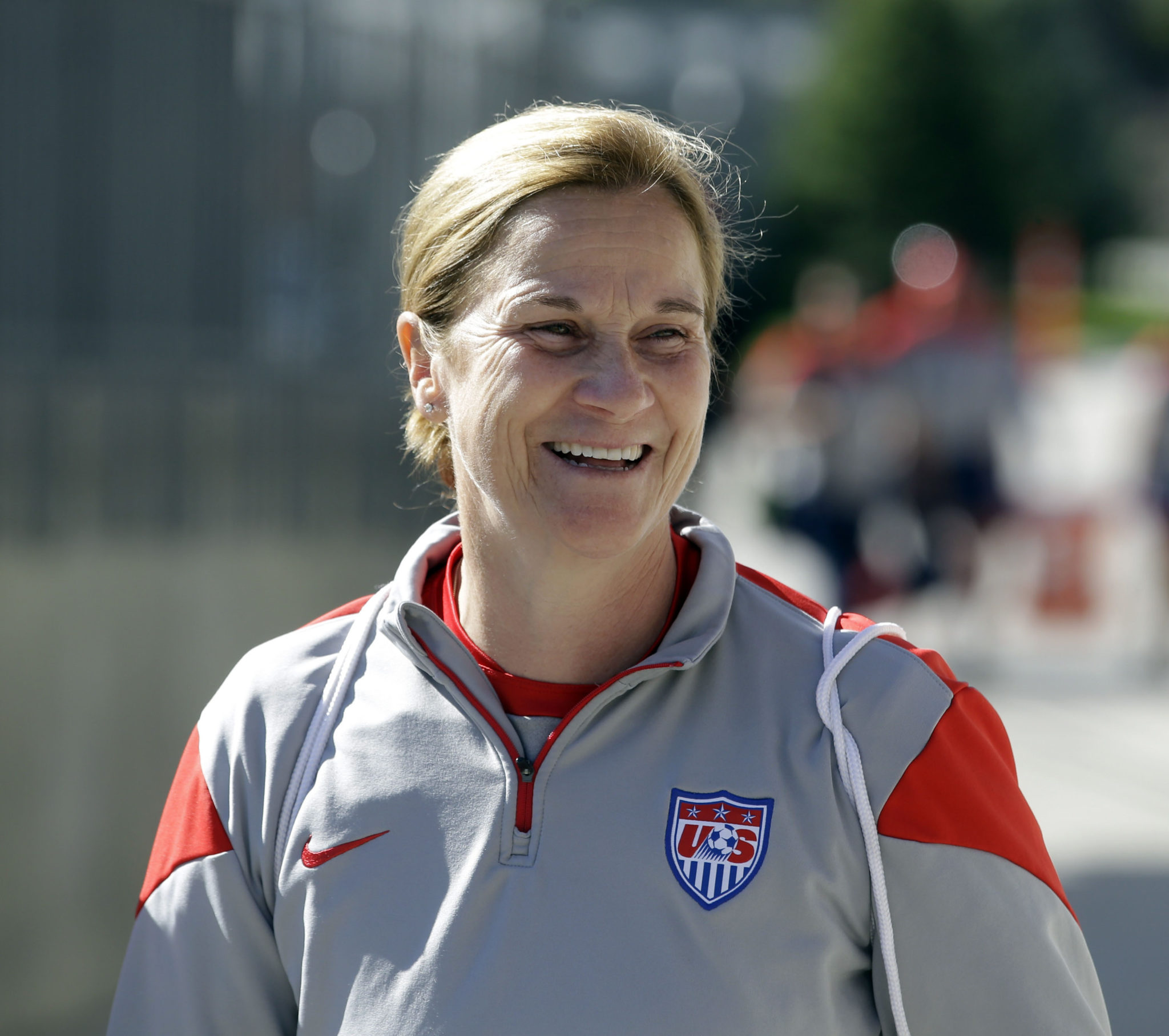 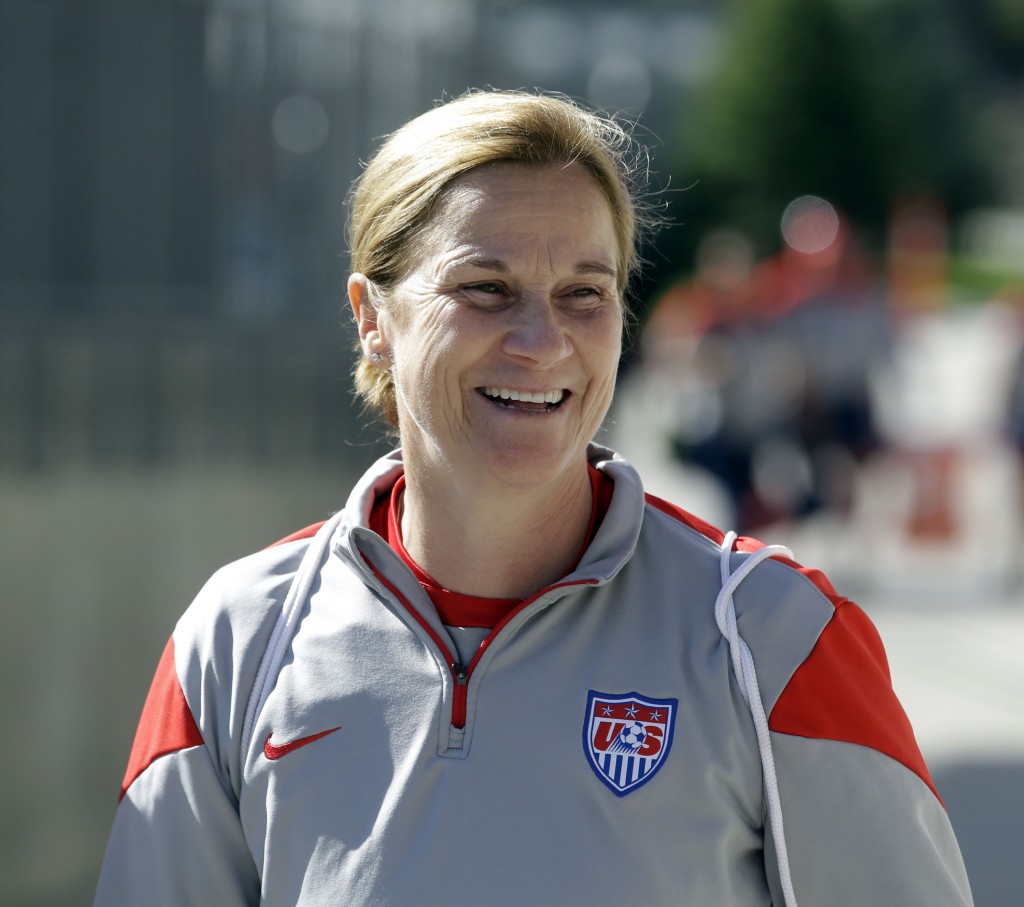 She hears your questions about formations – Is this a 4-3-3? Do you need more emphasis on a holding midfielder? – and she promptly shifts the conversation to “roles” and positions.  It’s a numbers game.

For Ellis, who was appointed coach of the U.S. women’s national team in May after Tom Sermanni was fired, the real questions circulate around which players are in which roles. Who is the No. 10? And the No. 6? No. 9?

Ellis’ view is more traditional, citing numbers that were once more specifically assigned to playmakers, holding midfielders and goal-scorers.

But her preferred style of play is more progressive. It’s free-flowing and interchangeable, both in numbers and personnel. Ellis will hope that plays to her advantage in World Cup qualifying, which starts on Oct. 15 in Kansas City, Kan., and continues across three other U.S. venues. Three teams will earn automatic berths. There is only one day of rest – plus travel – between each group stage match.

Ellis and her players have said in the months leading into qualifying that the tournament is primarily about fine-tuning the team’s play.

“I definitely, at this point with the players, want to start to build continuity,” Ellis said about qualifying. “I think the way we play, there will be a high-volume workload on certain positions, so I’m going to be sensitive to that. We’re expecting a lot out of our outside backs and our wide players. But I think trying to build a core, consistent group would be a big part of this for me.”

The same time crunch will exist at the World Cup in Canada next year, when there will be only a few days of rest between matches.

And there lies Ellis’ challenge, in both qualifying and next year on the big stage: How will she build said continuity while keeping everything dynamic and interchangeable?

Typically listed as a 4-3-3 formation on paper, the U.S. often shifts looks throughout a match, sometimes looking like a 4-5-1 and even a 4-4-2 mid-match. The key to such a versatile system is, simply, versatile players.

“It’s been a big part of the decision process, mainly because I want us to be flexible not only positionally, but if we want to change a system,” Ellis said. “I think that most of our players, when I went through the list, versatility was one of the determining factors, especially when it came down to the last spots. That flexibility has weighed in; I think it’s going to be very important.”

That means Lauren Holiday dropping into a holding midfielder role, deeper than her more typical attacking role. It means experimenting with Megan Rapinoe as the central attacking midfield – the No. 10 – instead of her usual wide role, as Ellis did against Switzerland. And it even means Abby Wambach dropping deeper into the midfield as opposed to simply being a target forward.

One of the players who exemplifies that, Ellis said, is forward Christen Press, who won the golden boot in the Swedish Damallsvenskan in 2013 with 23 goals. For the national team – where Press has 13 goals in 27 matches – she plays in more of a winger role.

“She’s very special; I think she’s done very well. She’s absolutely taken over,” Ellis said of Press. “My impression of her is she’s a player that has great flexibility. She’s good faced up, she can play wide, she can play central, she can come off the line, she makes runs in behind. She’s very versatile, very talented and obviously scores goals.”

The World Cup roster size is 23 players. “Would I say that they are the first alternates or automatics if we were to go to a 23? No, I wouldn’t commit to that,” Ellis said.