Solo, Rodriguez among USWNT’s 20 for qualifying 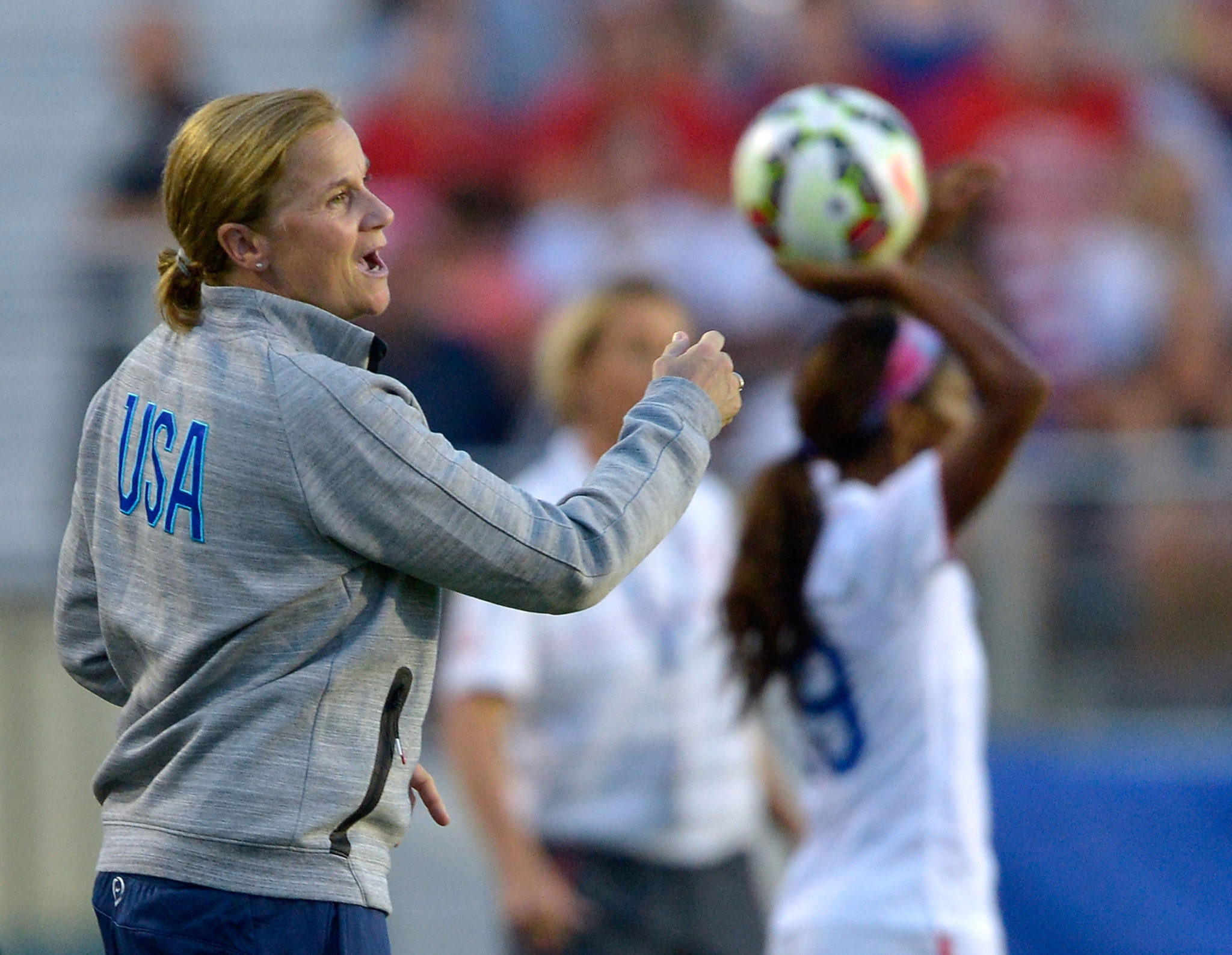 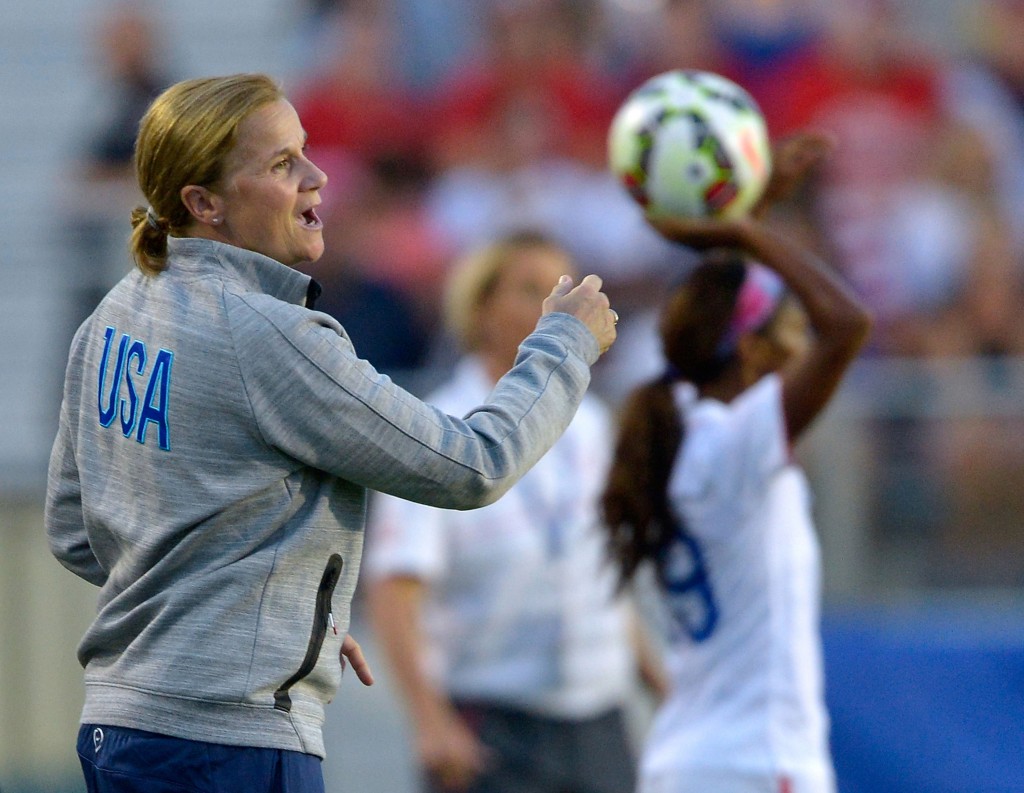 The roster was posted to U.S. Soccer’s site Thursday but has since been taken down. To date only Costa Rica and Guatemala have officially released their qualifying rosters, which were due Oct. 1.