USWNT headed to Brazil for first time in 17 years 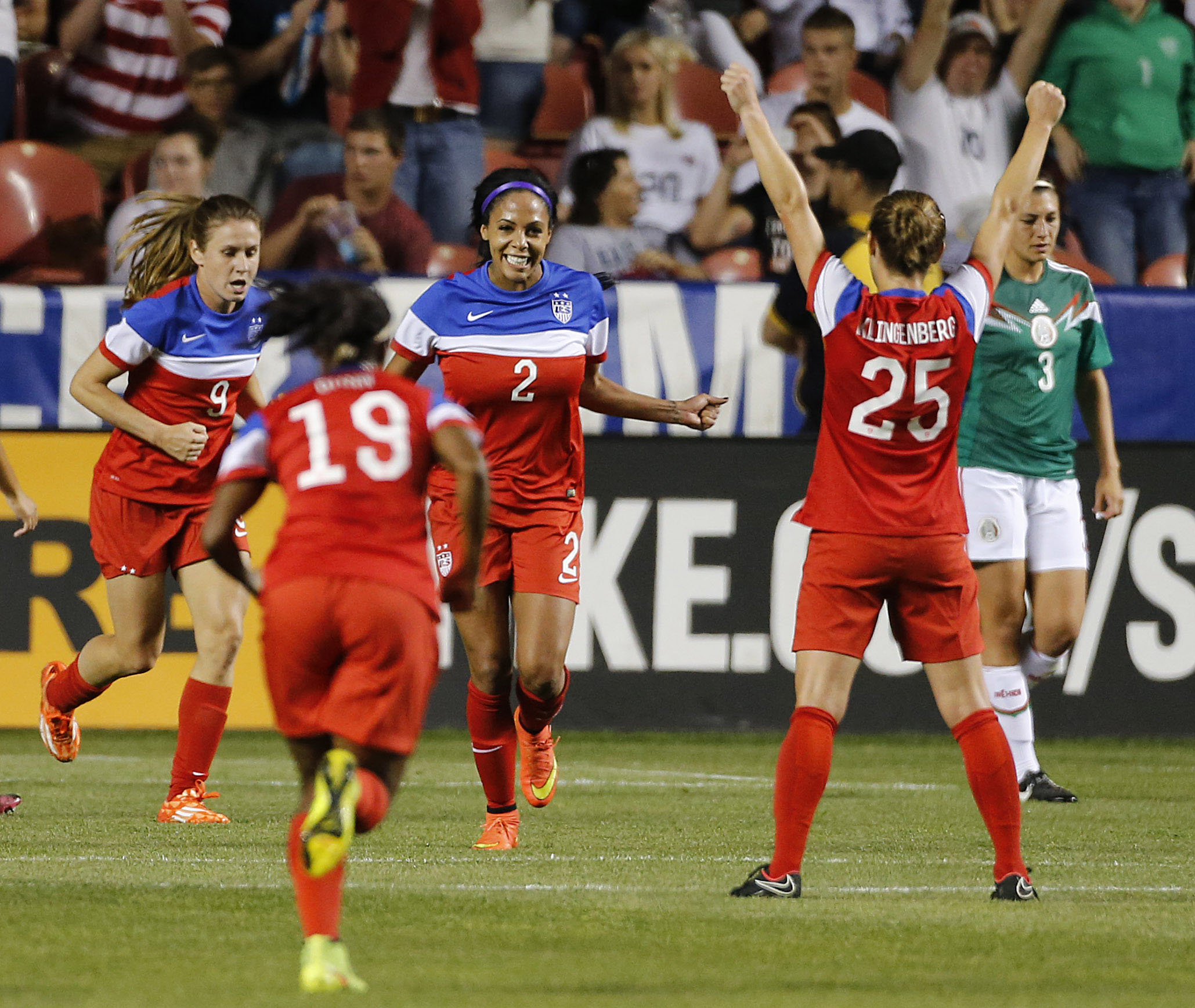 The U.S. women’s national team is headed Brazil in December for the first time since 1997, for a four-team tournament that includes Brazil, China and Argentina.

The event is dubbed as the International Tournament of Brasilia and will be staged entirely at National Stadium Mane Garrincha, which hosted seven matches during the 2014 FIFA World Cup. It will run from Dec. 10-21. The tournament will serve as the first of several tests abroad for the U.S. prior to the World Cup, including a friendly against France that Les Bleues coach Philippe Bergeroo spoke to French media about, and the annual Algarve Cup in Portugal in early March.

“Historically, we’ve had a two-week December training camp to finish the year,” U.S. head coach Jill Ellis said. “But getting the opportunity to get four international matches, as well as some excellent training at facilities that hosted teams in the World Cup this past summer, was too good to pass up.”

The USA will open the tournament Dec. 10 against China PR, face Brazil on Dec. 14 and finish group play on Dec. 17 against Argentina. Dec. 21 will mark the final match day, when the top two teams after round-robin play taking each other on again in the final.

First up for the U.S. is World Cup qualifying on home soil, from Oct. 15-26 across four U.S. cities. The top three teams from the region automatically qualify, with the fourth-place finisher earning a two-leg playoff against Ecuador.