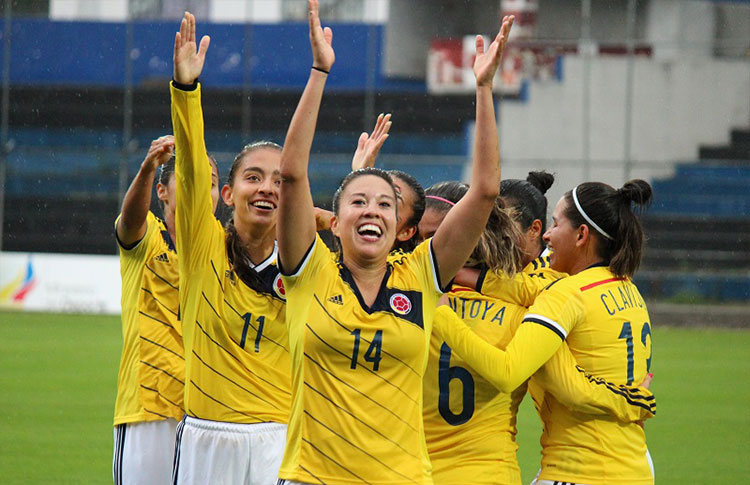 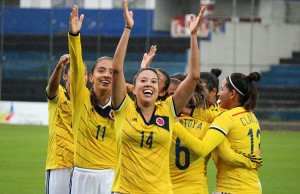 Colombia qualified for the 2015 World Cup and the 2016 Olympics. (CONMEBOL)

Colombia has qualified for the 2015 Women’s World Cup and the 2016 Olympics by way of Ecuador’s 3-2 win on Sunday over Argentina. Colombia joins Brazil in both tournaments.

With Sunday’s victory, Ecuador secured third place in the Copa America and will play the fourth-place finisher from CONCACAF in November in an intercontinental playoff to qualify for the World Cup.

This will be Colombia’s second consecutive World Cup and second overall. Colombia found itself in something of a Group of Death in 2011, up against Korea DPR, Sweden and the United States. The Colombians earned a point against Korea DPR in their final group game.

Brazil won the 2015 Copa America following a scoreless draw on Sunday against Colombia, who was the only team with a perfect group stage record.