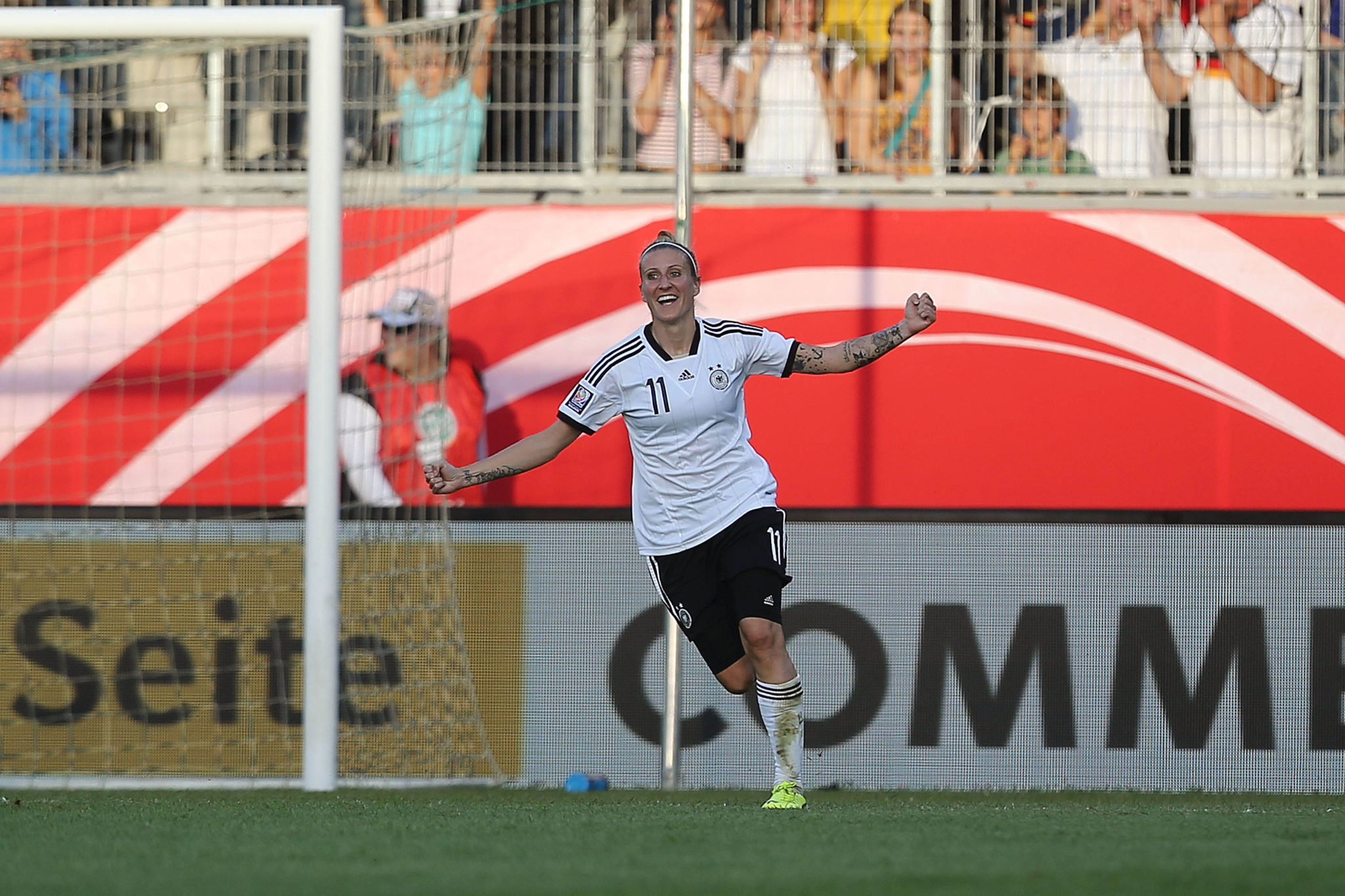 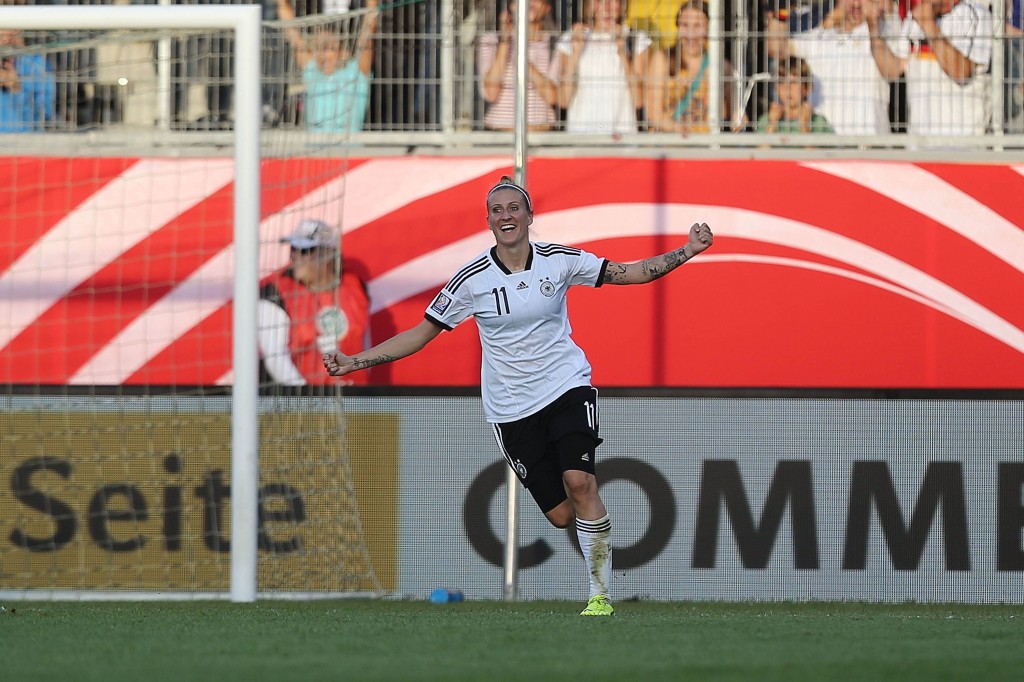 Anja Mittag scored twice — including the game-winner in the 80th minute — and Marta added the other goal to help seal the title with two games to play. Last year Rosengård won the title under the name of FCR Malmö.

The triumph clinches them a UEFA Champions League berth for the 2015/16 season. Rosengård open this season’s Champions League campaign with a round of 32 first-leg trip to Russia’s Ryazan-VDV on Oct. 8.

Mittag leads the team with 22 goals; Ramona Bachmann is second in scoring with nine goals. Marta joined the club mid-season after her old club, Tyresö, folded just weeks after playing in the UEFA Champions League final. She has four goals in seven appearances.