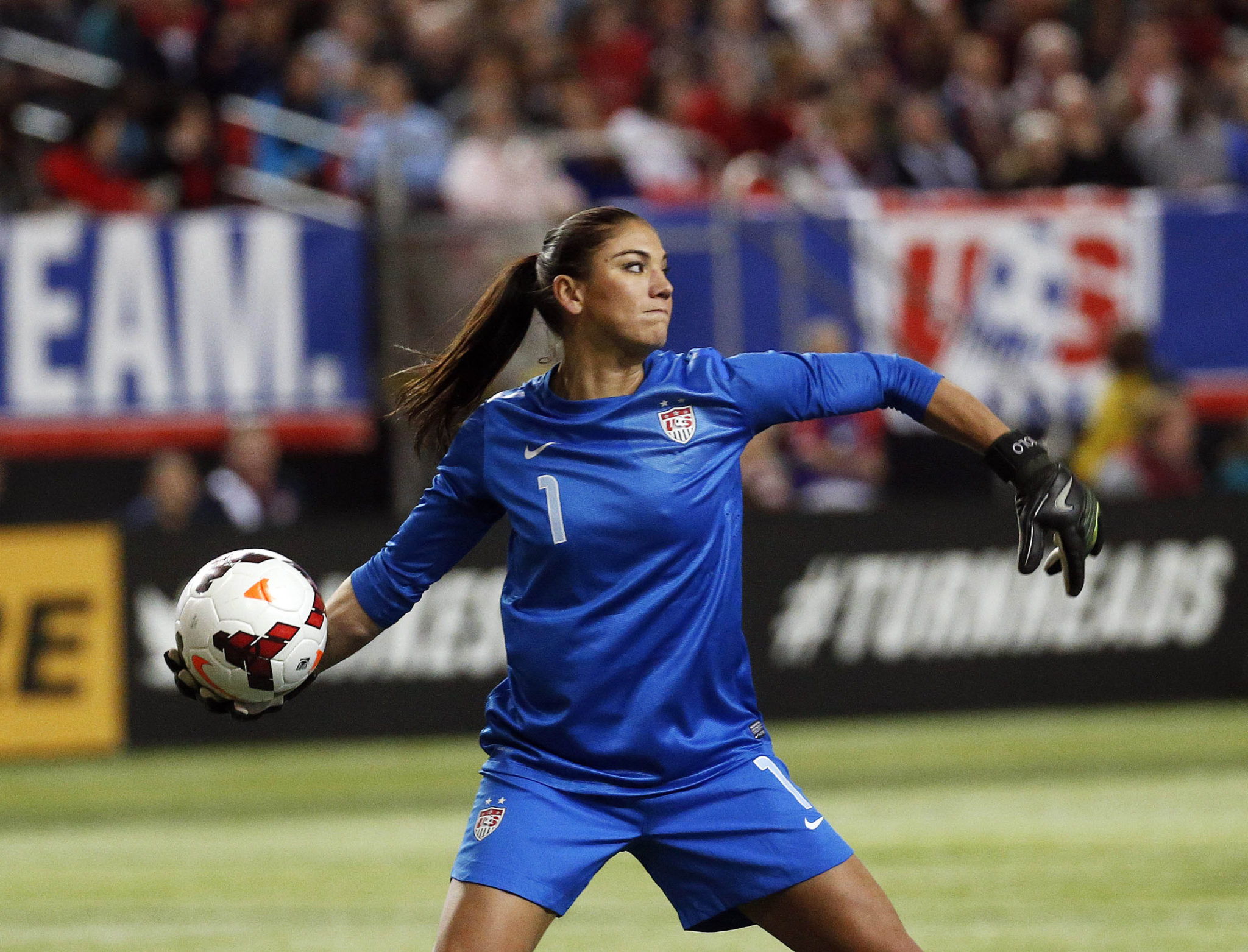 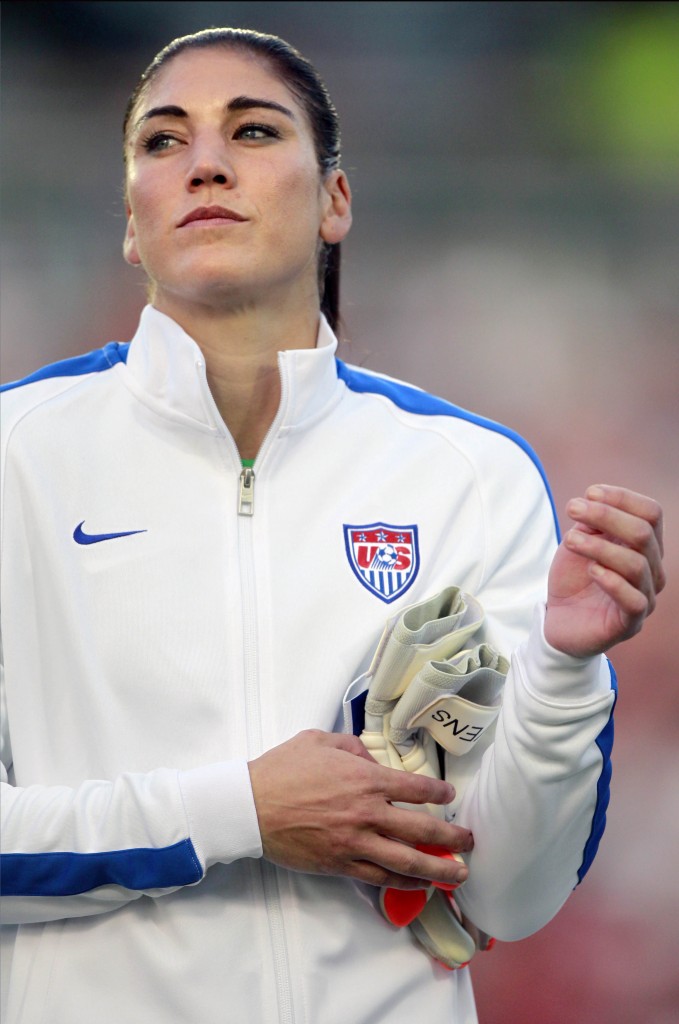 Hope Solo reaffirmed on Tuesday that she is innocent of the two domestic-violence assault charges she faces. (AP Photo)

Solo said in the statement posted to her Facebook page that she looks forward to being “fully exonerated” in the court of law. Solo also expressed her disgust for having her privacy violated after she was reportedly one of the many celebrities to be affected by the latest round of nude photo leaks by hackers. Online hackers have stolen photos of numerous female celebrities through cloud technology and released those photos on the internet.

“It is extremely sad and unfortunate that the rights of so many women were violated by the unauthorized release of private photographs,” Solo said in a statement. “This act goes beyond the bounds of human decency and, as such, I stand united with all the women affected and am exploring every option to protect my privacy. In addition, while I understand that the public desires more information regarding the allegations against me, I continue to maintain my innocence against these charges. And, once all the facts come to light and the legal process is concluded, I am confident that I will be fully exonerated.”

She had already apologized for the incident back in June, while maintaining her innocence.

Solo has been playing with the United States through the legal process of her charges, and she finished out the season with Seattle, who lost in the NWSL championship match on August 31. She recently set the record for the most all-time shutouts in U.S. history (currently 73 after the two most recent wins against Mexico.

In light of the NFL’s recent mishandling of several domestic violence cases, many media members turned their attention to Solo over the last week, questioning why she has been allowed to continue to play despite the allegations against her.

U.S. Soccer president Sunil Gulati on Monday stood by U.S. Soccer’s decision to allow Solo due process before making any decisions. Solo is due court in Kirkland, Wash., on Nov. 4.

“U.S. Soccer takes the issue of domestic violence very seriously,” Gultai said in a statement. “From the beginning, we considered the information available and have taken a deliberate and thoughtful approach regarding Hope Solo’s status with the National Team. Based on that information, U.S. Soccer stands by our decision to allow her to participate with the team as the legal process unfolds. If new information becomes available we will carefully consider it.”

Solo told Soccer by Ives’ Caitlin Murray last Wednesday that she doesn’t listen to the “chatter,” as she call it.

“Nobody knows the truth, nobody knows the facts, people make assumptions,” Solo told Soccer by Ives on Wednesday. “But at the end of the day I know I can look at myself in the mirror and be proud of the choices I’ve made, the decisions I’ve made and my commitment to this team.”

Solo is charged with two misdemeanor counts of fourth-degree domestic violence assault stemming from a June 21 altercation with her half-sister and 17-year-old nephew at a family gathering in Kirkland, Wash. Solo pleaded not guilty.

Nike also said Tuesday it would continue its sponsorship deal with Solo.

“We are aware of the allegations and that Hope Solo has pled ‘not guilty’ to the charges. Hope remains a Nike athlete and we will continue to monitor the situation,” the company said in a statement.

Solo is expected to start in goal for the U.S. women when the team plays next month in the CONCACAF championship, which will be played in four U.S. cities with the final scheduled for Oct. 26 at PPL Park in Pennsylvania. The event serves as a qualifying event for next summer’s Women’s World Cup in Canada.

In an exhibition match against Mexico in Sandy, Utah, earlier this month, Solo recorded her 72nd career shutout in an 8-0 U.S. victory. She passed Briana Scurry (1994-2008) on the career list.

The Associated Press contributed to this report.

Solo’s ability to play despite charges under scrutiny
Scotland-Netherlands, Italy-Ukraine in UEFA playoffs