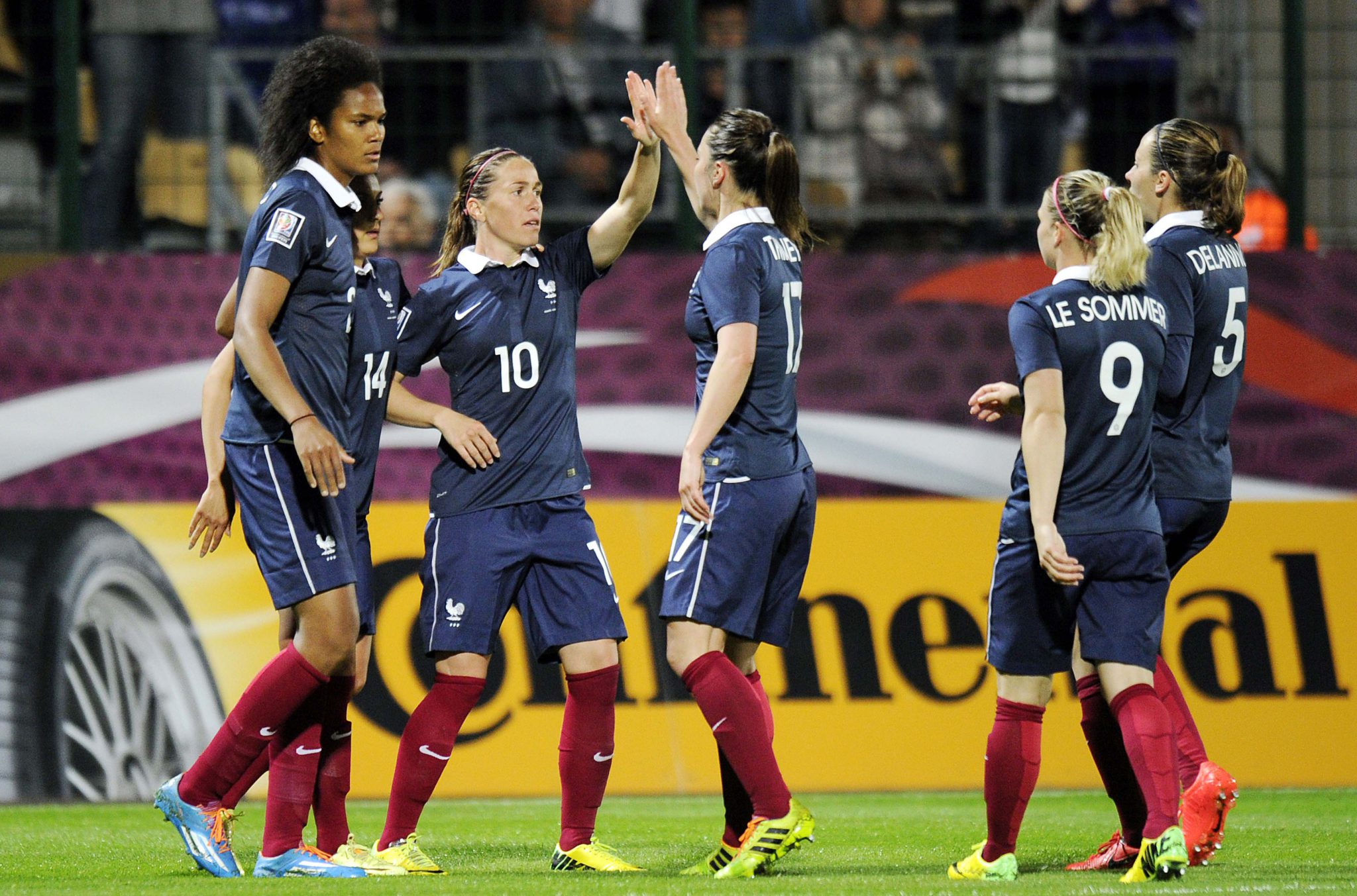 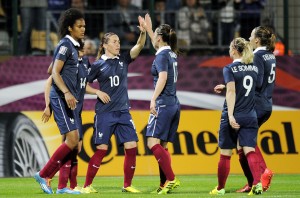 France is closing in on the No. 3 spot. (Getty Images)

The United States women retained their No. 1 world ranking in the lastest FIFA rankings released on Friday, keeping hold of the position they’ve maintained since March 2008.

Click here for the full list of rankings. The next world rankings will be released on Dec. 19.

After another USWNT win over Mexico, all eyes on Ellis’ World Cup qualifying roster decisions
Picking the team: Who will be Ellis’ 20 for WCQ?