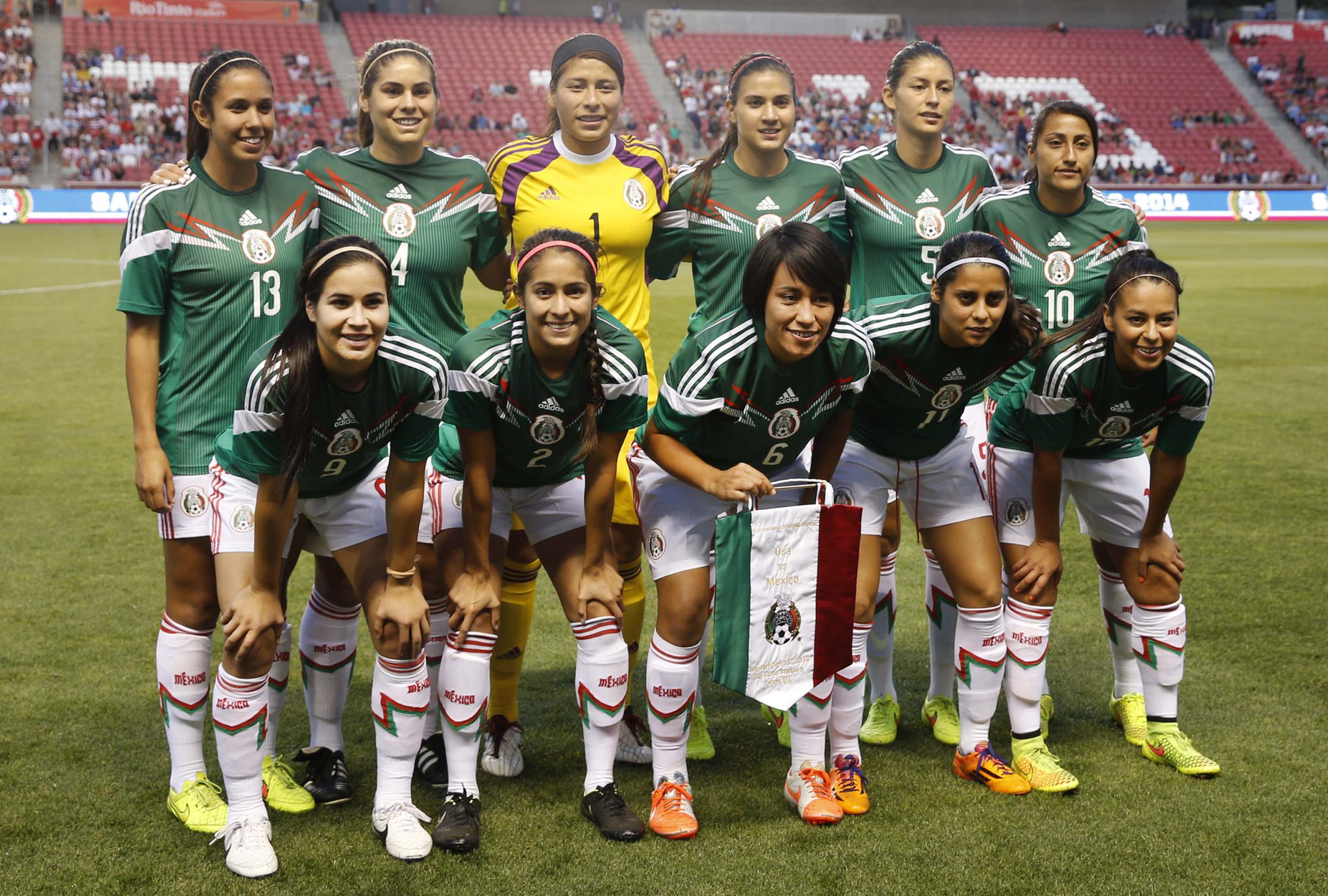 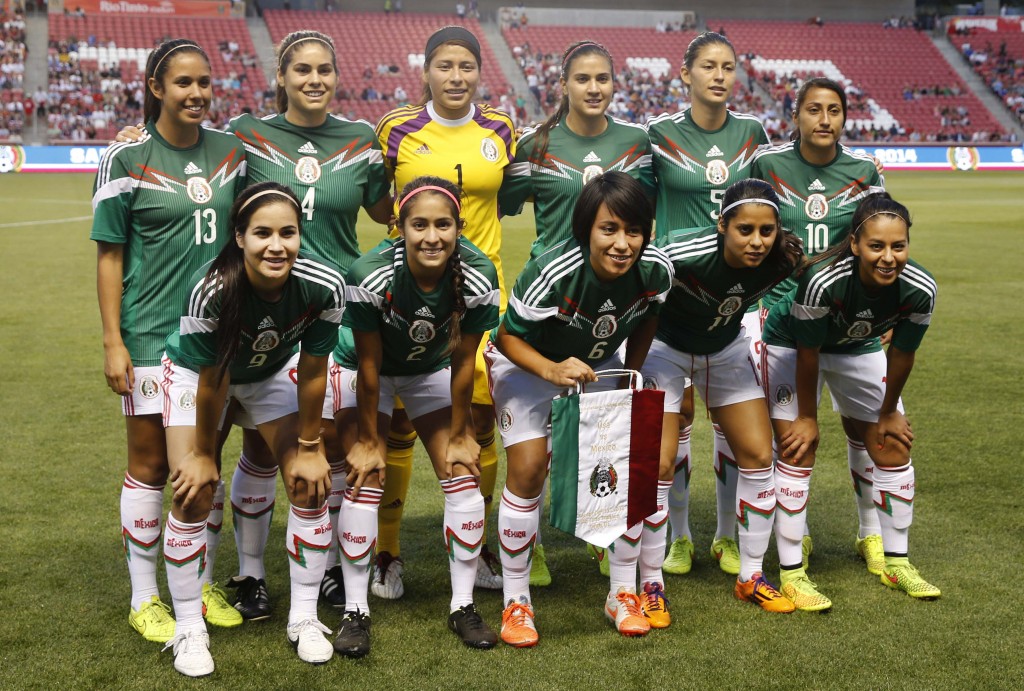 ROCHESTER, N.Y. – Mexico enters World Cup qualifying next month as the favorite in Group B and as a team expected to grab one of the three automatic berths to Canada 2015.

“It’s very difficult to start the preparation against the best team in the world, and obviously you pay the price,” Cuellar said. “But I feel also that the score of last game, we were a big factor in that score, because we made some very clear mistakes. That is something that we need to improve.”

Mexico’s roster is young – including four players from the team that competed in the U-20 World Cup last month – and Cuellar expects to add more young faces for the pre-qualifying camp that begins in late September. The CONCACAF Women’s Championship kicks off on Oct. 15 in Kansas City, Kan.

[MORE: Mexico readies for qualifying  |  Perez sisters dream of playing together for Mexico]

This isn’t the Mexico team that shocked the United States – and the world – in 2010 to qualify for the 2011 World Cup and force the Americans into a playoff. This is a Mexico team in transition, with eyes on both 2015 and 2019.

“This is a change of generation,” Cuellar said. “The team, basically, is quite young. We expect that we are going to have some areas that we are going to suffer, but at the same time we are building for a solid future. Maybe our future is not immediately this next World Cup, but the following, if we continue with the progress. It is our goal to step up strong and make an impact.”

One of those young players getting her chance with the senior team is forward Tanya Samarzich, who scored one of the best goals of the U-20 tournament in a group stage loss to Korea Republic.

“I put in a lot of work to be here,” she said. “Playing with the older girls – I played with a few of them at the last U-20 World Cup in Japan (2012). It’s fun playing with them and they are a lot stronger, faster pace of game, more intense in practices.”

Samarzich and U-20 teammate Luiz Duarte are in camp with the senior team in part due to the injuries of the more experienced Monica Ocampo (broken shoulder) and Renae Cuellar (knee surgery). Ocampo is expected back in time for qualifying, and Mexico will need her to bolster its attack. Santa Clara senior forward Sofia Huerta – who NWSL teams have expressed interest in – could join Mexico for qualifying, but it is still undetermined if her school will release her.

Midfielder Teresa Noyola is still recovering from tendinitis in her left Achilles that troubled her throughout the latter half of the NWSL season, but she returned to practice this week and could see 15-20 minutes of action on Thursday. She practiced Wednesday, icing the Achilles afterward.

Center back Alina Garciamendez is not with the team for the second leg of the trip. She returned to Texas, where she is attending the Baylor College of Dentistry. Garciamendez is no longer with 1. FFC Frankfurt; Seattle Reign FC owns her NWSL rights.

Four players are currently confirmed to return to their NWSL teams, which Cuellar says is based on the teams desire to retain them: Monica Ocampo (Sky Blue FC), Veronica Perez (Washington Spirit), Arianna Romero (Houston Dash) and Bianca Sierra (Boston Breakers). Cuellar, who has coached the team since 1998, hopes the qualifying tournament exposes coaches to some new players and sparks interest from teams.

As for the task of qualifying, chemistry could be an issue. The team hasn’t been together since February, and is playing catch-up. Las Tri has less than a month to get everything right.

“With respect very much to the U.S. program, obviously to have the opportunity to play with them these two matches, it makes very clear to us the things that we need to go back and start working on immediately when we go back to Mexico,” Cuellar said.