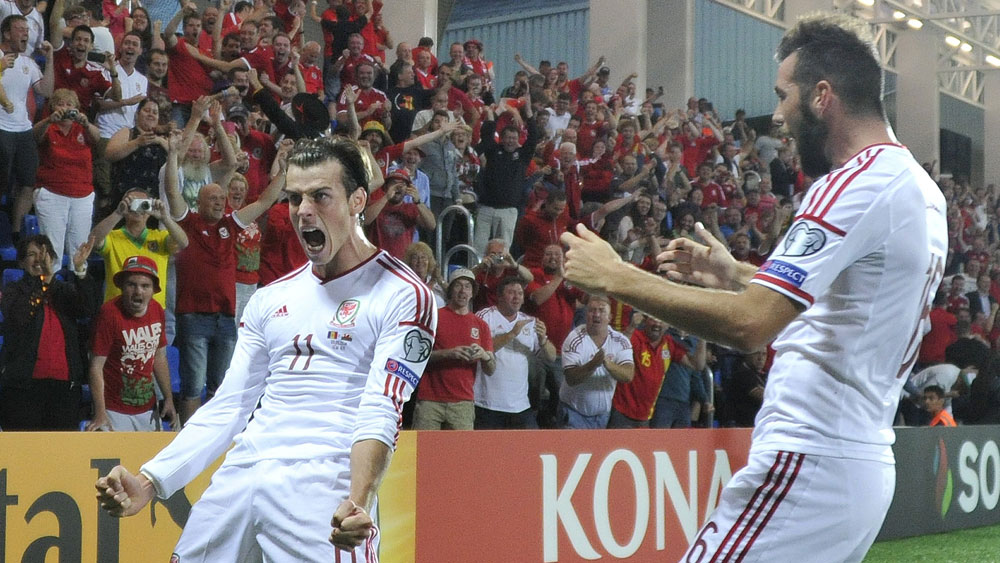 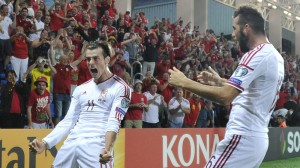 Gareth Bale (left) says Andorra’s plastic pitch was the worst he ever played on. (Getty Images)

Gareth Bale slammed the artificial turf he played on Tuesday in Andorra for a Euro 2016 qualifier, calling it “by far the worst pitch I have ever played on.”

Bale delivered the game-winning goal for Wales against Andorra for a 2-1 victory, but he wasn’t happy about the excessive black rubber pellets that kicked up throughout the match, and the feel of the field.

“I can’t describe how bad, bobbly and hard the pitch was to deal with,” he said, via the Daily Mail.

Bale’s comments are particularly relevant to women’s soccer as a group of about 40 players fights for natural grass at the 2015 World Cup, currently scheduled to be played on artificial surfaces across six cities in Canada. All fields at the 2015 World Cup are required to be FIFA Recommended 2 Star turf, which is what that Andorra pitch is.

The Daily Mail reports that the Estadi Nacional pitch was certified by UEFA last week after failing initial tests. The field is a 3G — third generation — field that is supposed to be the best of available technology.

As the question continues to be asked — Would the men be asked to play a World Cup on artificial turf? — there’s an implicit answer from one of the world’s best players, who is outraged to be playing even a Euro qualifying opener on the plastic stuff. The answer is no.