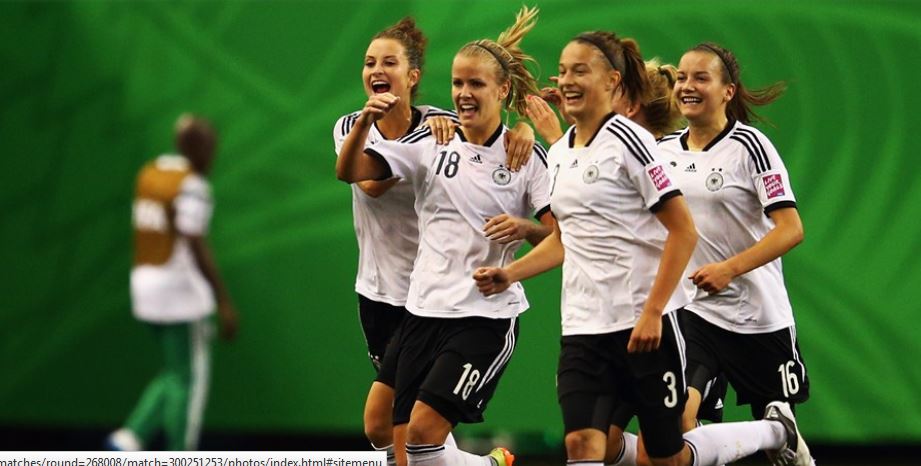 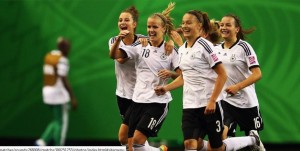 German forward Lena Petermann, who scored the game-winning extra-time goal in the U-20 Women’s World Cup final last month, has left the University of Central Florida to turn professional. Petermann will join SC Freiburg in the Frauen-Bundesliga.

“It was a hard decision to make, because I liked being here at UCF, but I feel I need to take this opportunity,” Petermann said. “I will miss my teammates and my coaches, and I know they will continue to be successful.”

Petermann, 20, was UCF’s third-leading scorer in 2013, her freshman year. She scored eight goals and tied for second in points with 20.

“We obviously are sad about Lena leaving, but we also don’t want to hold her back from this opportunity,” UCF head coach Tiffany Roberts Sahaydak said. “She has dreams of playing in the 2015 World Cup, and I understand when players want to pursue that goal because I had those same dreams as a young player. From my experience with the U.S. National Team and playing in the World Cup, it’s an experience unlike any other. So we wish her well, and I am confident that our team will continue to stay focused as we work toward accomplishing our goals this season.”

After scoring the World Cup winning goal in extra time in Montreal, Petermann told The Equalizer: “It seems so unreal. I can’t believe it, I can’t realize it, but it’s unbelievable.”