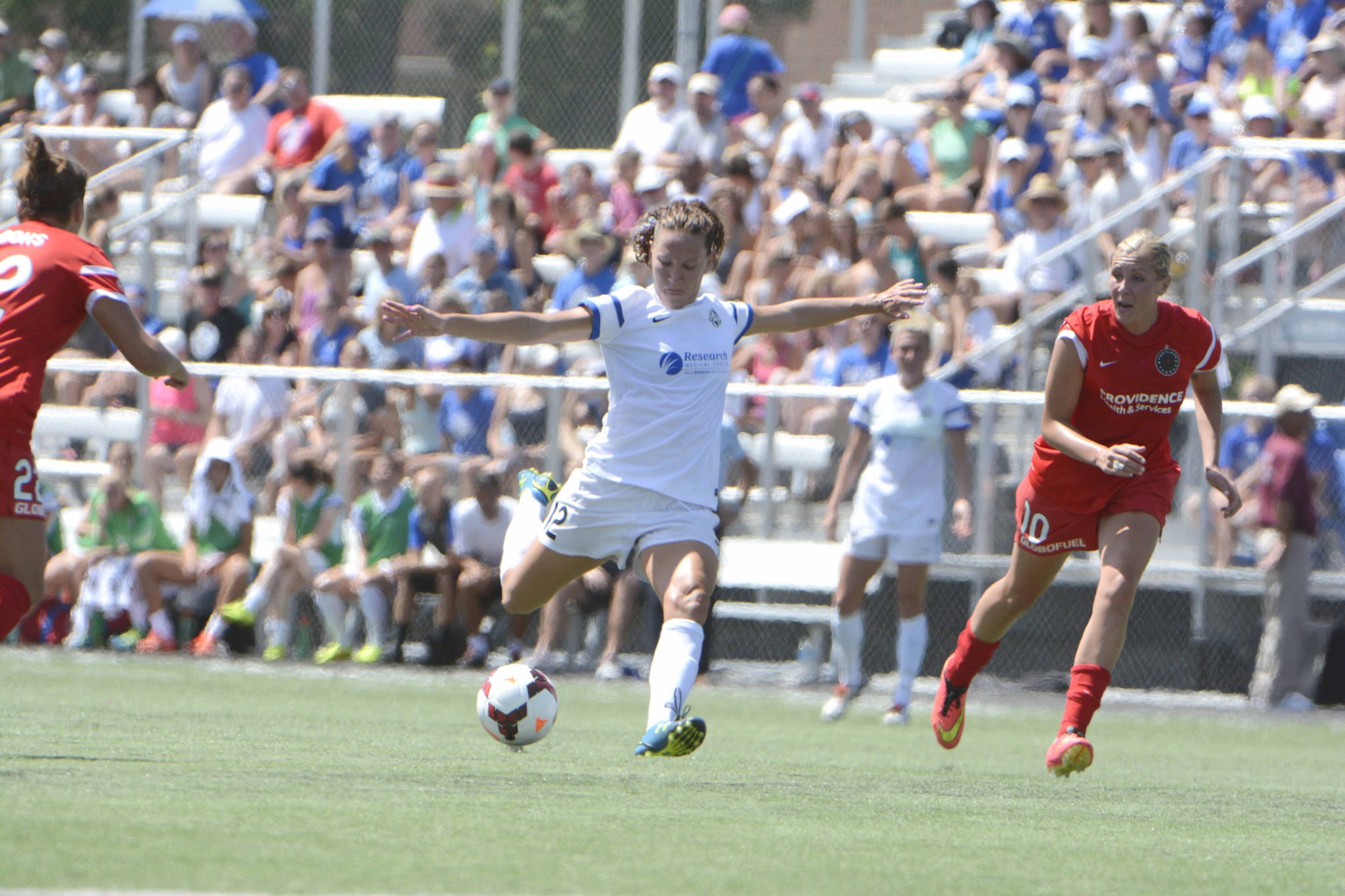 Voters for the Best XI provided selections for four (4) defenders and a combination of six (6) midfielders or forwards; with the ability to select a minimum of one (1) and a maximum of three (3) forwards. The Goalkeeper of the Year was automatically named to the Best XI.

The NWSL Second XI is comprised of the next leading vote getters at each position that did not make the Best XI (listed alphabetically, by position). The NWSL awards are voted on by a selection of journalists that cover the league on a consistent basis, club officials and NWSL players.