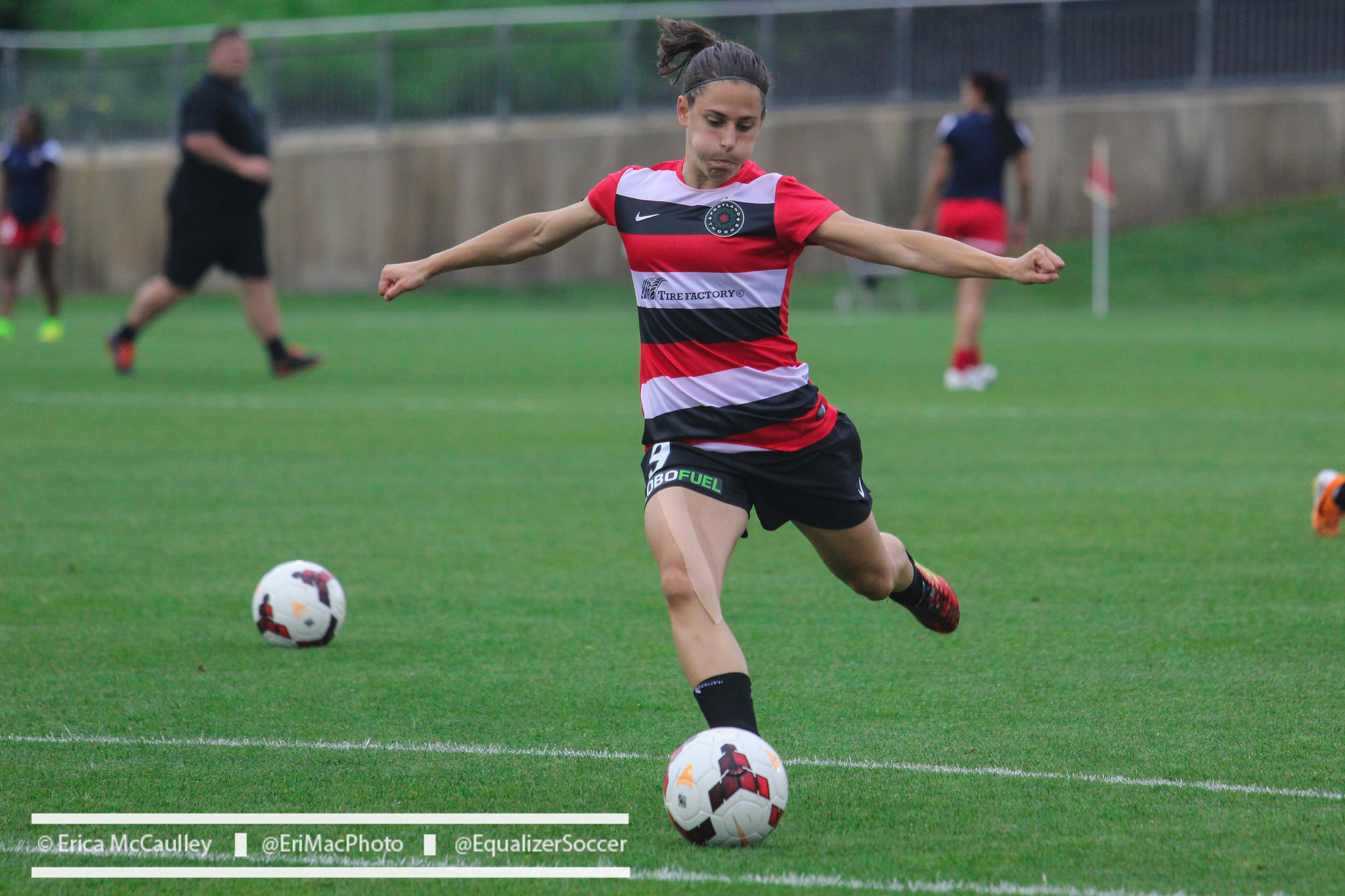 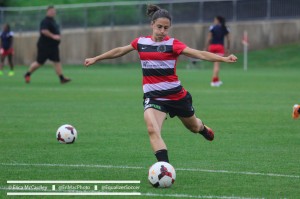 Boquete arrived in Portland in early June after finishing runner-up in the UEFA Champions League with the no-longer existent Tyresö FF. She scored four goals and added six assists for Portland in 15 matches.

“It was a great three months here in Portland and I think it was one of the best decisions in my career” she said. “I really enjoyed my teammates, the staff and especially playing in Portland. It’s amazing, the fans are the best in the world,” said Boquete. “Now I have to continue my career, and the next step is to go back to Europe. It’s a new challenge and probably the biggest challenge in my career. After this experience, I’m going to try to do my best in Germany and I hope that I can come back next year, too.”

It is unclear if Boquete would return to Portland next season. But Thorns coach Paul Riley, who Boquete said was the only reason she came to the NWSL left that door open for the 27-year-old Spanish captain.

“She loves Portland and she loves the team,” Riley said. “Playing in Europe is important in her preparation for the World Cup. Being close to Spain makes traveling, competing and maintaining a good balance considerably easier. We want her back in Portland and we look forward to her return.”

Seattle Reign FC defenders Elli Reed and Lauren Barnes have been loaned to Melbourne Victory for the 2014 Australian W-League season, which starts on Sept. 13.

Reed played in 22 matches for Seattle, and has helped the Reign make it to Sunday’s NWSL championship. She is, however, carrying a left mcl sprain that kept her out of the past Sunday’s semifinal win over the Washington Spirit. Reed has previously played for the Boston Breakers as well as for FCR 2001 Duisburg in Germany.

Barnes was selected in the second round (10th overall) of the 2013 NWSL Supplemental Draft by Reign FC for the inaugural NWSL season. She played in 23 matches this season, starting 22 and logging 1898 minutes.