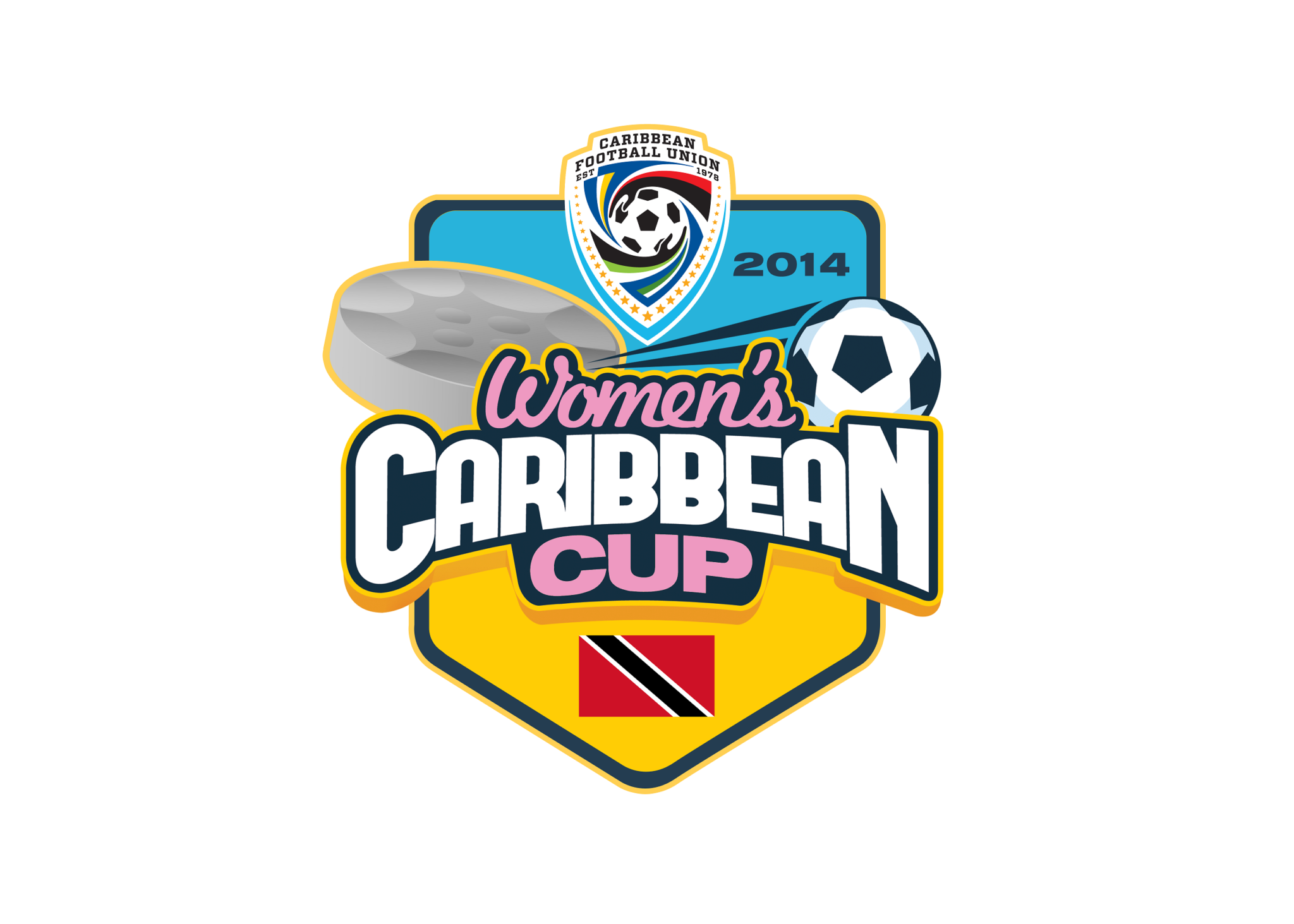 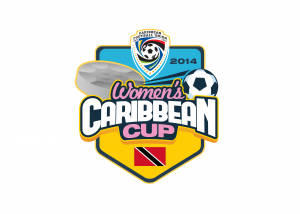 Jamaica, Haiti, Martinique and host Trinidad & Tobago have advanced from the Caribbean Cup to the final CONCACAF qualification for the Women’s World Cup.

After two matches in both groups of the Caribbean Women’s Cup being held in Trinidad and Tobago, the four teams moving onto CONCACAF’s Women’s Gold Cup in October are now determined: Jamaica, Haiti, Martinique and host T&T.

Two teams have American coaches in Shek Borkowski of Haiti and Randy Waldrum of Trinidad & Tobago. Two teams are from French-speaking islands—Haiti and Martinique—while Jamaica and Trinidad & Tobago have strong British roots. Jamaica, Trinidad & Tobago and Haiti all trained in the U.S. before the tournament, a decided advantage over teams like Bermuda and St. Kitts and Nevis, who didn’t have the resources for such a camp.

The one anomaly is the French territory of Martinique, who although are members of the Caribbean Football Union and CONCACAF, cannot qualify for next summer’s Women’s World Cup in Canada as they are not members of FIFA. So seven nations will fight this fall for three automatic berths and one play-in spot versus the third place side in CONMEBOL: the host United States, Mexico, Guatemala, Costa Rica, Haiti, Jamaica and Trinidad & Tobago.

In Group A, Haiti defeated Bermuda 5-1 and Puerto Rico 4-0 in their first two games. Marie Yves Dina Jean Pierre scored once in each game for Haiti while U.S.-based Lindsay Zullo (ex-Flagler College) and Samantha Brand (ex-University of San Francisco and played professionally in Iceland and Sweden) each scored one each.

Jamaica bested Puerto Rico 4-1 and Bermuda 9-1 with Shakira Duncan, who played at the University of West Florida and in Iceland, scoring six times in two games. Donna-Kay Henry (who played at University of Tennessee-Chattanooga and for the Western New York Flash in WPSL-Elite in 2012 as well as in Switzerland) scored twice in the tournament.

The tournament continues with the last round of group matches this weekend while the two group winners play for the Cup title on Tuesday and the two group runners-up play in the consolation match for third/fourth. Trinidad & Tobago has a plus-10 goal differential over Martinique ahead of their game on Sunday and can advance to the final with a tie. Jamaica has a plus-3 goal difference over Haiti, so Haiti must win Saturday to advance to the tournament final.