Know the opponent: Switzerland visits US 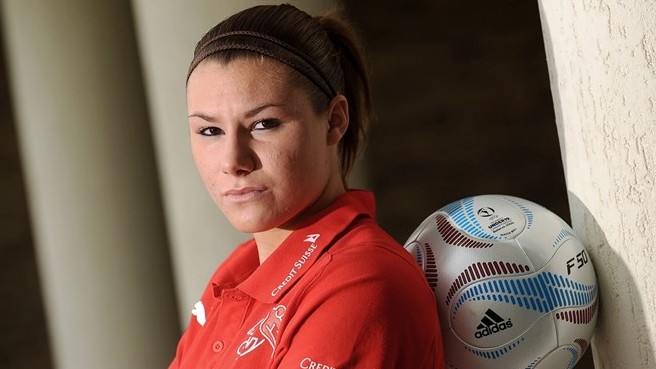 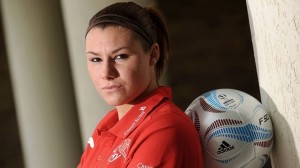 Ramona Bachmann and Switzerland aim for a good result on Wednesday vs. the U.S.

Switzerland and the United States will play for the first time ever at the senior level on Wednesday in Cary, N.C., giving the Americans a chance to see a potential opponent at next year’s World Cup in Canada.

Switzerland is the first European team to qualify for the 2015 World Cup (England can clinch on Wednesday), and it will be the first World Cup for the Swiss.

Here’s what to know about Switzerland ahead of Wednesday’s match at WakeMed Soccer Park:

— Coached by former German international Marina Voss-Tecklenburg, who played in the first three World Cups and the 1999 Olympics.

— Lara Dickenmann is the team’s leading goal-scorer in World Cup qualifying, with 10 goals. She currently plays for Lyon, but played her college soccer at Ohio State and played in the USL W-League with the New Jersey Wildcats and Jersey Sky Blue.

— Ramona Bachmann returns to the U.S. for the first time since playing for the Atlanta Beat in WPS in 2010. A young Bachmann struggled mightily there, but has since shone in the Swedish Damallsvenskan for FC Rosengård (formerly LdB Malmö), where she now plays alongside Marta. In 2011, Bachmann was named the league’s top player with Umeå IK.

— The U.S. beat Switzerland 5-0 at the 2010 U-20 World Cup. Sydney Leroux scored a hat trick against Bachmann and the Swiss.