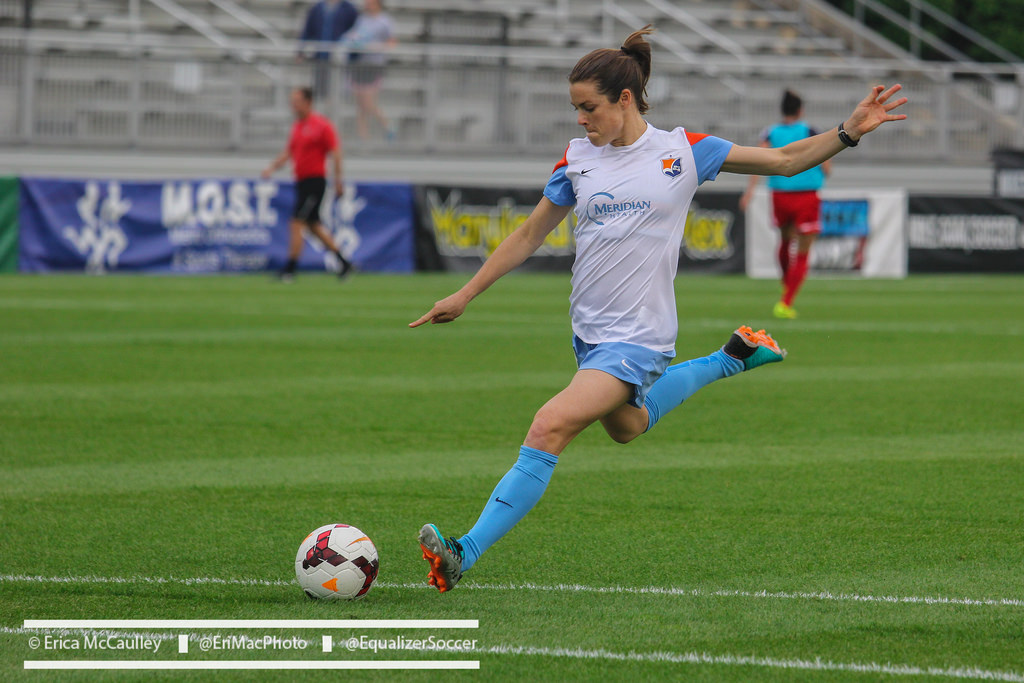 They tried this one on July 2, but the lightning alarm went off just as warmups began.  Four hours later it was called off.  This was nearly for a chance for Sky Blue to snatch a playoff berth but the miracle scenario fell a few steps short.  Instead the match will determine who will finish in last place.  The Dash have dropped five straight and need to win to get back up to 8th.  That would leave the Breakers on the bottom, and that is significant to Sky Blue who owns the Breakers’ best 1st Round pick.  Sky Blue also needs at least a draw for a .500 finish.  That’s not bad considering they were 3-7-7 before a two-week break in early July helped get things turned around.

What to watch for:  Both teams will be shorthanded.  Sky Blue won’t have Christie Rampone or Nadia Nadim thanks to national team call-ups.  The Dash won’t have Meghan Klingenberg for the same reason, or Becky Edwards who departed for her loan to Sweden.  That and motivation to perform in a match neither team figures to be too excited about figures to determine the outcome.  The energy players are Kelley O’Hara for Sky Blue and Kealia Ohai for the Dash.

Wambach, Morgan, Long take Ice Bucket Challenge
The Lowdown: One down, one to go for Reign