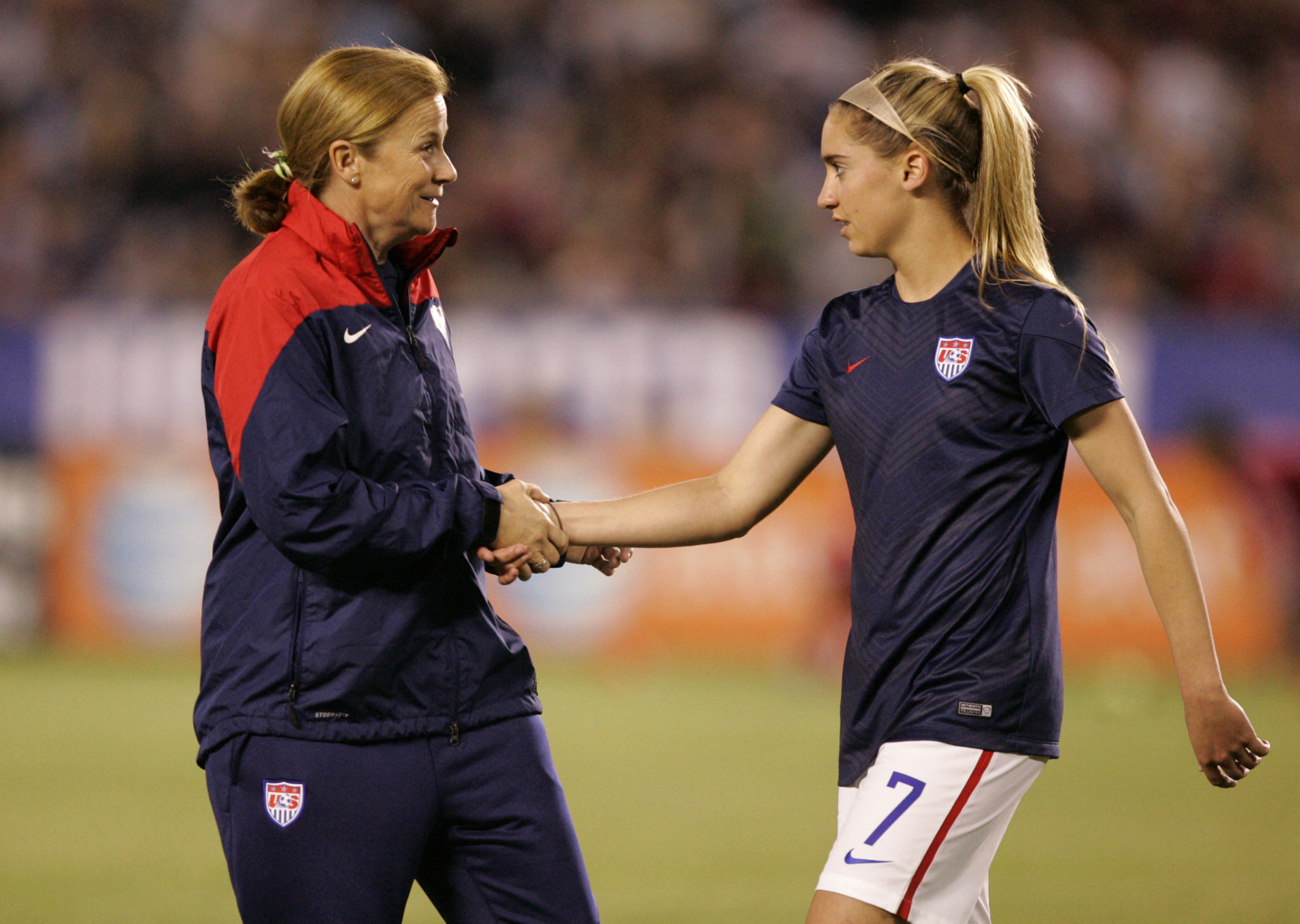 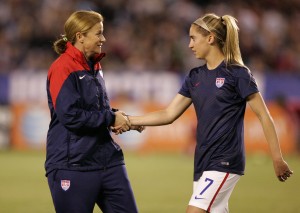 The match, which will take place at WakeMed Soccer Park in Cary, N.C., will be one of the United States’ final preparation matches prior to World Cup qualifying in October. The U.S. will also play Mexico twice in September.

“With the very short time together, we’re just bringing in these 19 players, but we’re excited about the chance to play a team that has some talented attackers and that will be in the World Cup next summer,” Ellis said. “It’s been tremendous to watch our players compete in the NWSL this season and I’m really excited to get them together for what will be another great test for our team.”

Only 18 players will suit up for the match. University of Virginia midfielder Morgan Brian is the only player on the roster not playing int he NWSL.

UPDATE (8/18): Alyssa Naeher has replaced Ashlyn Harris, who is still recovering from a concussion.