Solo due in Kirkland Municipal court on Monday 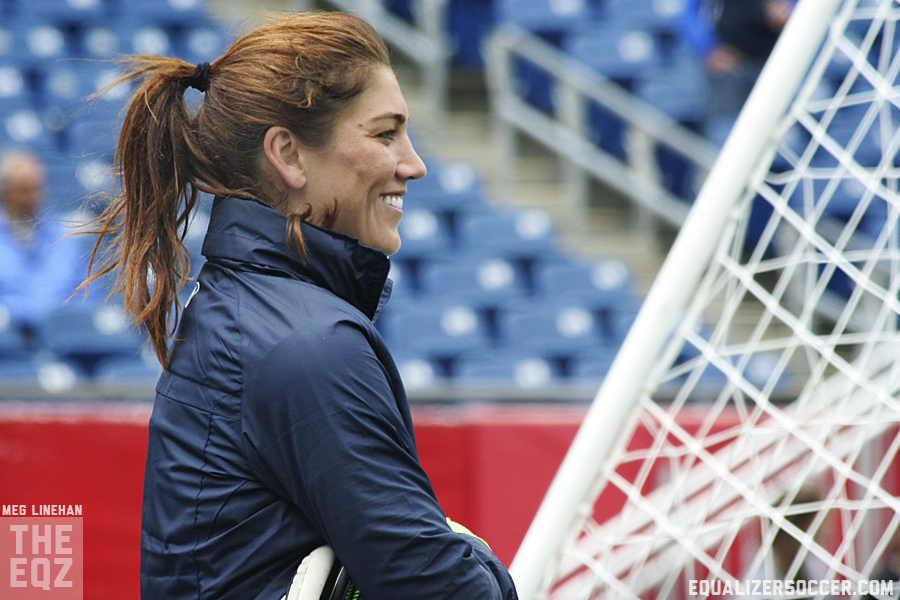 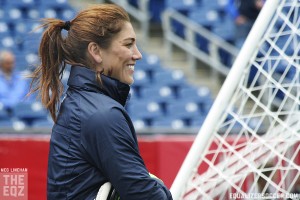 Hope Solo is due in court on Monday. (Photo copyright Meg Linehan for The Equalizer)

Solo pleaded not guilty in June to two counts of fourth-degree domestic-violence assault following her arrest in mid-June. She allegedly assaulted her 42-year-old half-sister, Teresa Obert, as well as her 17-year-old nephew, Christian Obert.

Five days after the June 21 incident, Solo issued an apology on her Facebook page. Her lawyer, Todd Maybrown, said in June that Solo was the victim in the situation. The police report from the scene described Solo as “drunk and intoxicated.”

It’s unclear what may come of Monday’s court appearance. ESPN legal analyst Lester Munson took a look at the situation, noting that it is the second time in two years that Solo has been in the same court, with the same judge and lawyer regarding an alleged alcohol-related domestic violence case. Last time, in 2012, it was her now-husband, Jerramy Stevens, who was accused of abusing Solo.

Munson notes that all of this could work against Solo, and that a sentence of up to six months in jail is possible.