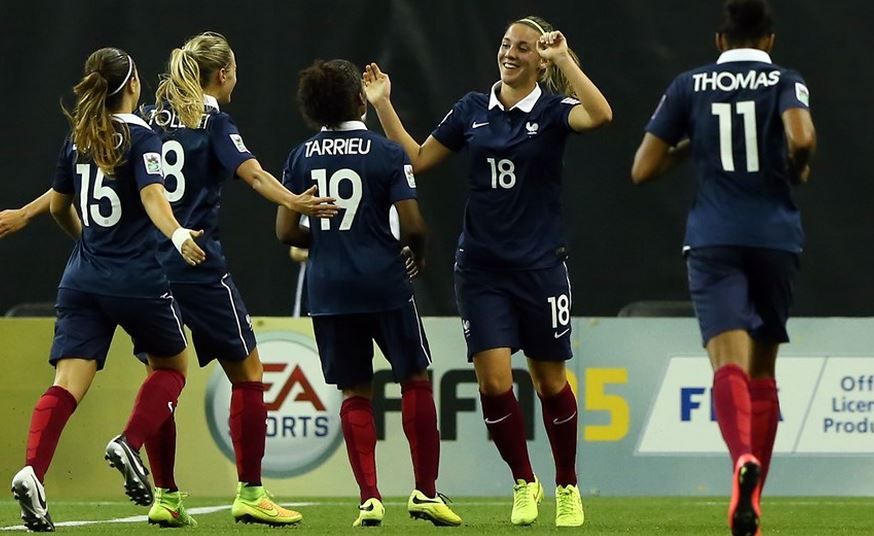 Group C at the U-20 Women’s World Cup remains wide-open, while France clearly stamped out its dominance in Group D on Saturday.

Mexico and England battled to a 1-1 draw in Moncton in the early match of the day as the two teams exchanged highlight reel goals. England’s Bethany Mead opened the scoring in the 36th minute on a screaming shot from distance.

But Mexico responded with a finish of their ownfrom distance. Tanya Samarzich remains credited with the goal after a tap-in, but replays show that the ball first crossed the line on Fabiola Ibarra’s shot from 30 yards out. Both teams remain alive heading into the final day of group play. [HIGHLIGHTS]

Nigeria now leads Group C after beating Korea Republic, 2-1 on Saturday. Courtney Dike scored the fastest goal in the history of FIFA women’s tournaments, and Chinwendu Ihezuo added a second for Nigeria in the 36th minute. Kim Soyi got one back late, but it wasn’t enough for the South Koreans. [HIGHLIGHTS]