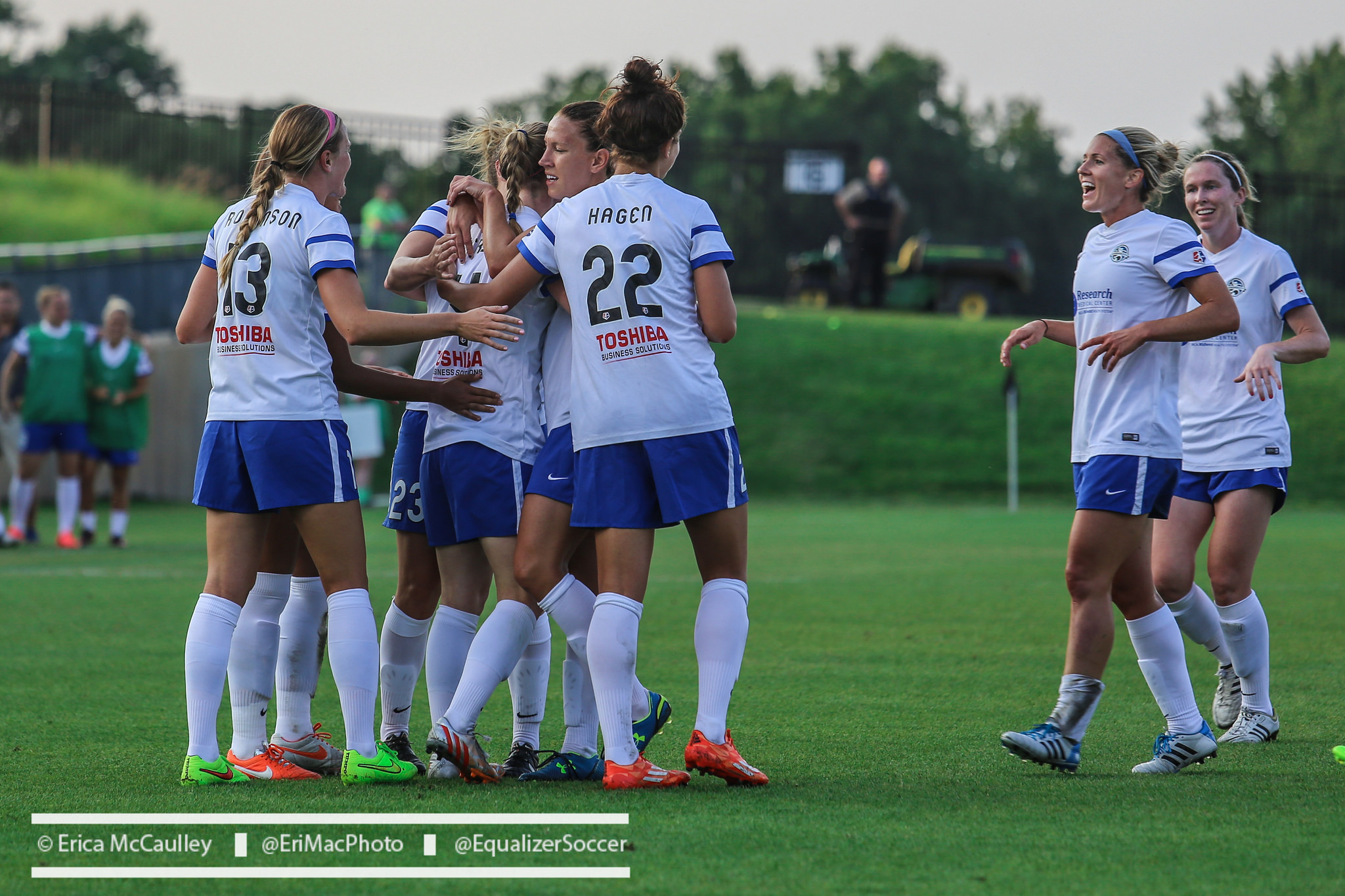 Seattle clinched the No. 1 seed and regular season title three weeks in advance, and the Reign still have only one loss in 22 matches this season. They will host the No. 4 seed on August 24 at 11 p.m. ET at Memorial Stadium in downtown Seattle.

Kansas City locked in the No. 2 seed on Wednesday with a 2-1 victory over the Boston Breakers. The match lasted only 45 minutes after a two-hour weather delay before the game and more inclement weather at halftime, after which the match was eventually called off. NWSL rules state that a match must reach at least halftime to be considered an official result.

The match in Kansas City will take place at 1 p.m. ET on August 23, against whichever team finishes third in the standings.

The highest remaining seed after the semifinals will host the championship. If it is in Seattle, the match will take place at Starfire Stadium in Tukwila, Wash., due to Memorial Stadium being unavailable.

The championship game will take place on August 31 at