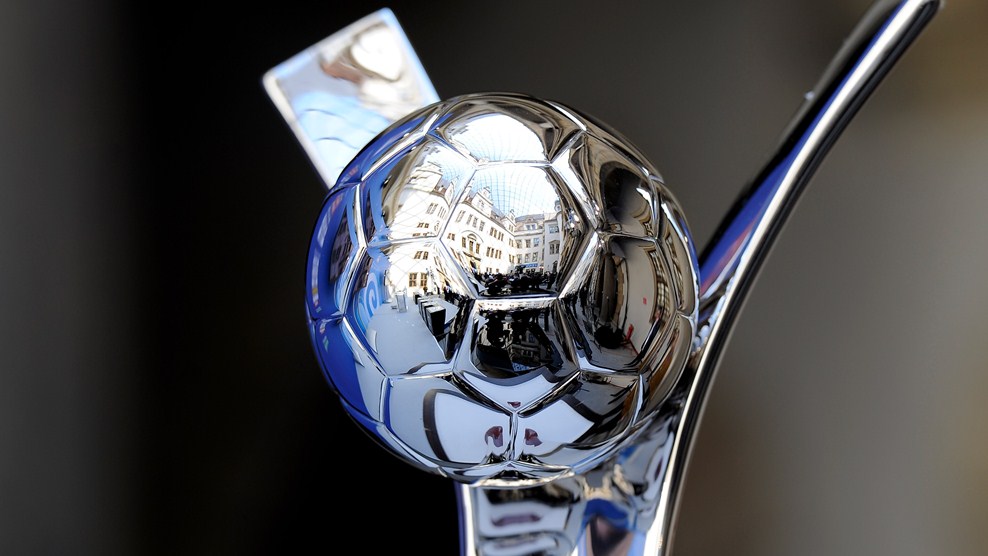 Germany defeated the United States 2-0 in to open up the 2014 FIFA U-20 Women’s World Cup on Tuesday in Edmonton, Canada, avenging a loss to the Americans in the 2012 tournament final.

Lena Petermann and Theresa Panfil scored for the Germans, who now take early control of Group B, referred to as the Group of Death. Brazil and China round out the group.

Petermann found the breakthrough in the 65th minute, finally scoring for Germany after a flurry of chances on each side of halftime. Panfil iced the game with a low, driven shot in the 90th minute that beat U.S. goalkeeper Katelyn Rowland.

Germany had the better of the chances most of the night, but Rowland & Co. came up big in the first half to keep their rivals off the scoresheet. Rowland came up with a kick-save in the 38th minute to deny Panfil on a 1-v-1 effort, and a minute later, U.S. defender Katie Naughton hustled back to clear a ball off the line, off the post and out of danger after Rowland was caught out of net.

“The victory today was my gift, and it was fun to unwrap it,” Germany coach Maren Meinert said. “It was a game at a very high level and our side obviously ended the happier. I do not say this very often, but I’m very proud of my team. We have thrown everything in today and you could see that we were a real unit on the pitch. No matter who our first opponent and how tough the group is, it was important that as a team that we presented ourselves as we have throughout our preparations.

The U.S. had its chances, including Summer Green’s second-half stoppage time effort that hit the corner of the post and the crossbar. U.S. striker Lindsey Horan kept Germany goalkeeper Meike Kämper busy throughout the night, but Kämper was up for the task.

Next up for Michelle French’s U.S. squad is Brazil on Friday in Edmonton, followed by China next Tuesday in Moncton, New Brunswick.

In Group B’s other match, China fought back in late to tie Brazil. Zhang Zhu scored in the 89th minute to equalize after Byanca put Brazil in front in the 66th minute. Byanca later left the match with an apparent left leg injury