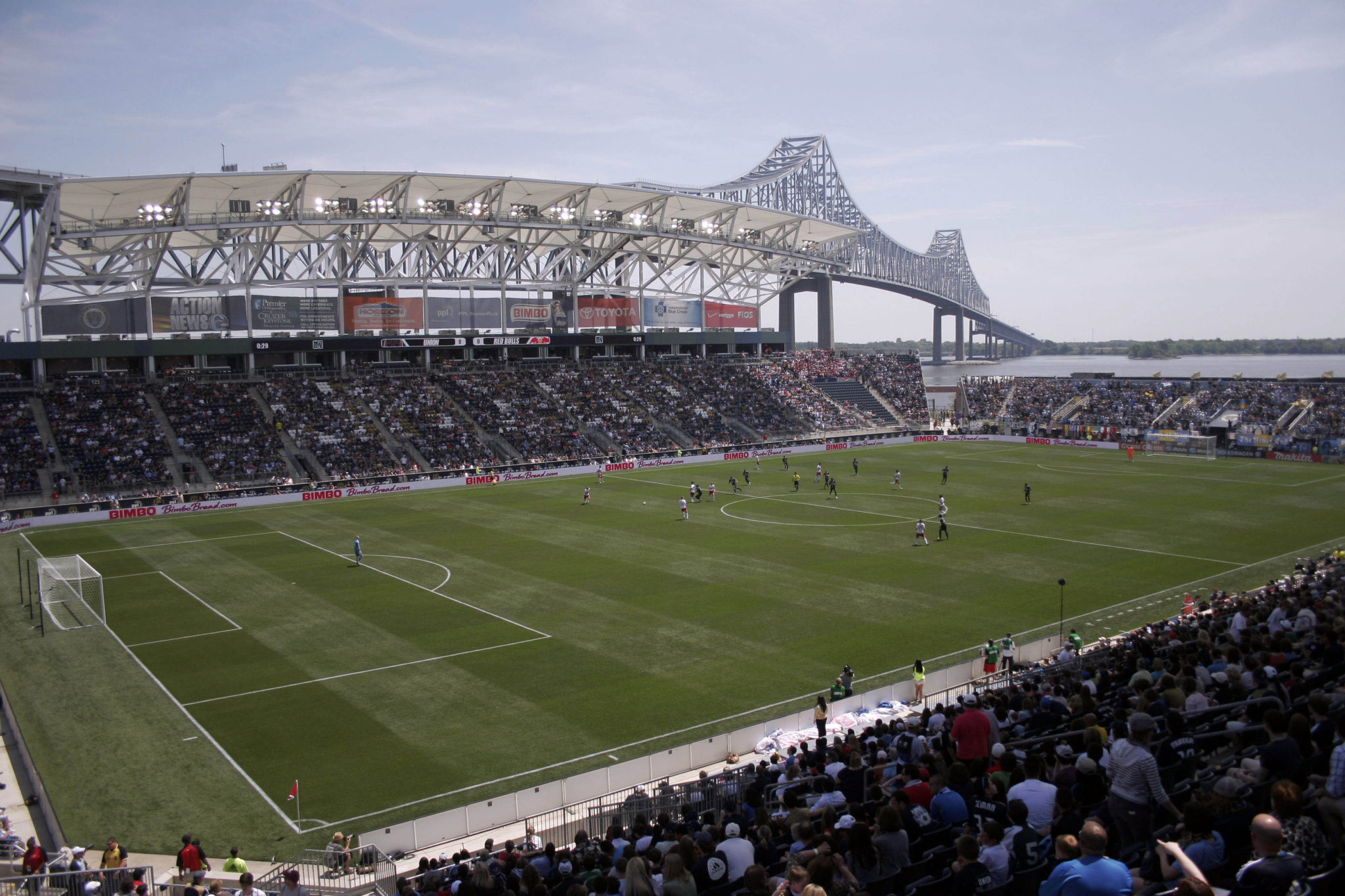 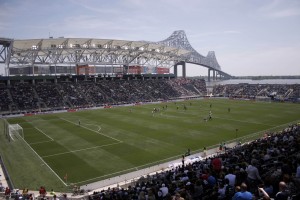 The tournament will take place from Oct. 15-26, with the top three finishers advancing to next year’s World Cup in Canada and the fourth-place team entering a playoff with the third-place finisher from South America (CONMEBOL).

The Equalizer reported on Wednesday that Sporting Park in Kansas City would serve as one of the venues for the qualification tournament. U.S. Soccer confirmed on Thursday — as first reported by Sports Business Journal’s Christopher Botta — that RFK Stadium in D.C. and Toyota Park in Bridgeview, Ill., are also part of the first round matches.confirmed Kansas City as a host, along with RFK Stadium in D.C. and Bridgeview, Ill., where the Chicago Fire play.

Each team — including the U.S. women — will play once in each city.

PPL Park in Chester, Penn., the home of MLS’ Philadelphia Union, will host the critical semifinals, third-place match and final. The final will take place on Sunday, Oct. 26.

“We are honored to serve as the local organizing committee for this tournament as we continue to support and grow women’s soccer in this region on a large scale,” said U.S. Soccer President Sunil Gulati. “The second season of the NWSL has been exciting to follow, and this tournament provides fans with another opportunity to see some of the best women’s soccer players in the world compete on the international level. With the tremendous success and popularity of the men’s World Cup here in the United States this summer, we are looking forward to carrying that momentum right through to the Women’s World Cup in Canada and beyond.”

All qualifying matches will be broadcast on Fox Sports 1, Fox Sports 2 or Fox Soccer Plus, as well as streamed on foxsports2go.com.

Ticket information is not currently available.