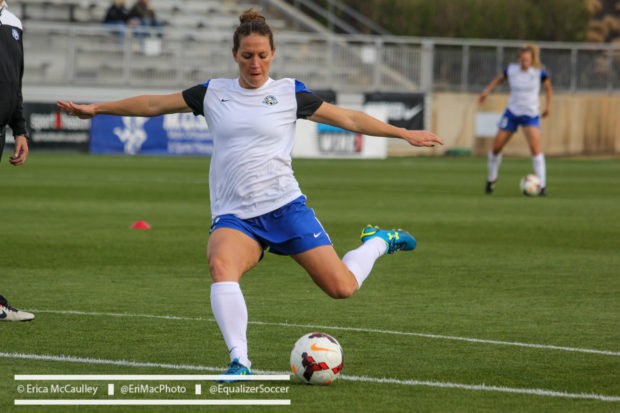 Holiday contracted food poisoning following FC Kansas City’s 5-0 win over Sky Blue FC on July 6. Holiday scored directly off a corner kick in that match. Previous reports stated that she was dehydrated, but Holiday confirmed to reporters this week that she had food poisoning.

The timing was rough for Holiday, as the illness forced her to spend her one-year wedding anniversary with NBA guard Jrue Holiday in the hospital. Jrue was also in the hospital due to a toothache, Holiday explained: