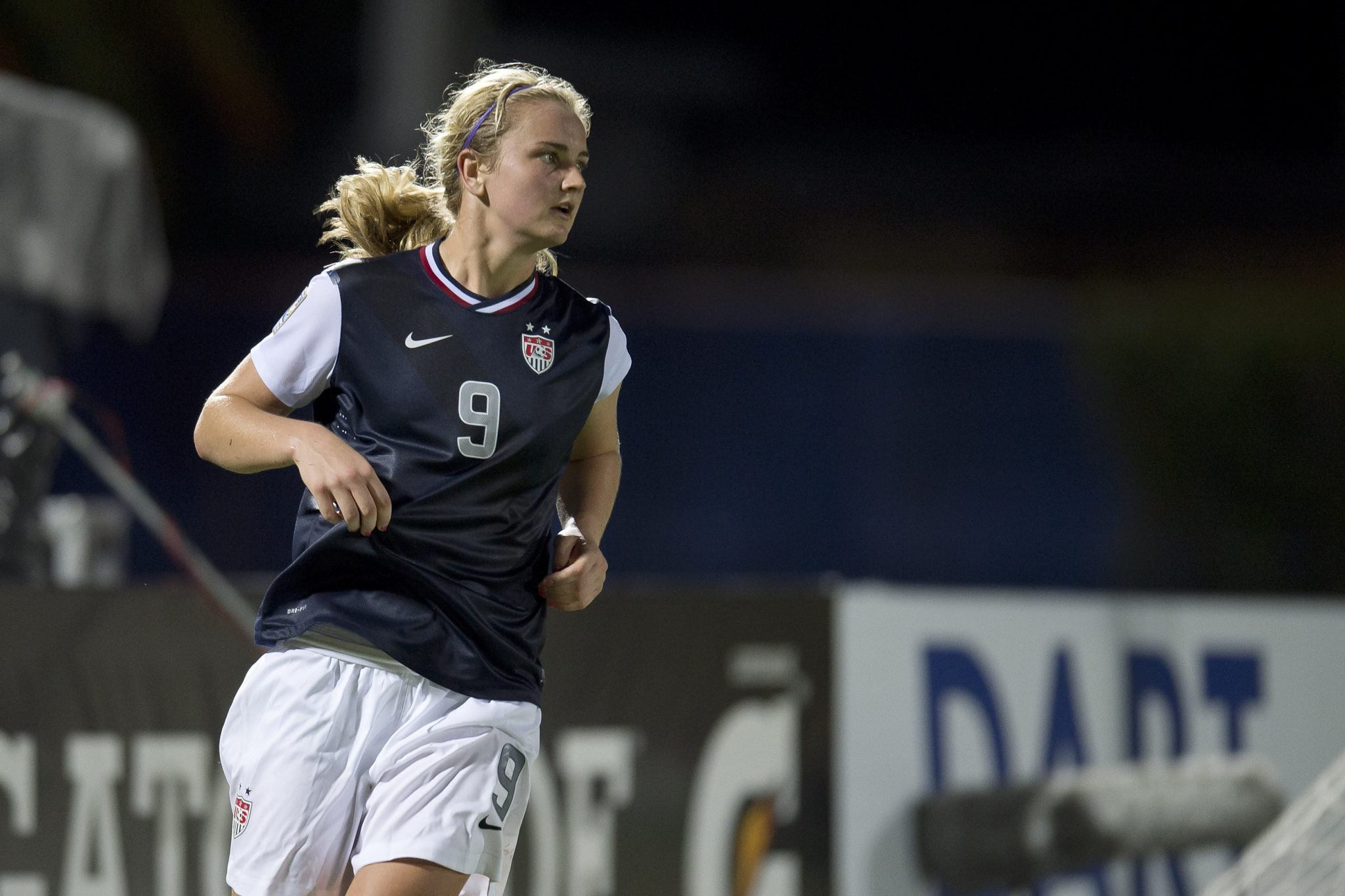 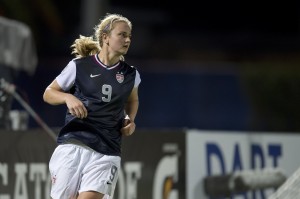 United States U-20 women’s national team coach Michelle French has named her 21-player World Cup roster, and there are some surprises.

The biggest shock is the omission of Notre Dame midfielder Morgan Andrews, who was in camp with the team in Seattle for two weeks before the naming of the final roster.

“We have a good mixture of leadership, talent and great technical ability on all three lines,” said French. “We have a lot of tactical understanding and creativity based on the way they read the game, and I see a lot of grit and bite in the way we defend. The combination of these factors gives us a very well-rounded team.”

Midfielders Andi Sullivan and Cari Roccaro will co-captain the team in Canada next month. Lindsey Horan, who plays professionally for PSG, is the leading scorer with 21 goals in 22 appearances for the U-20 team. She missed the last U-20 World Cup — which the U.S. won — due to a knee injury.

Mallory Pugh is the team’s youngest player — she doesn’t turn 17 years old until April — and could potentially play in three U-20 World Cups.

The U.S. is in a tough Group B with Germany, China and Brazil.