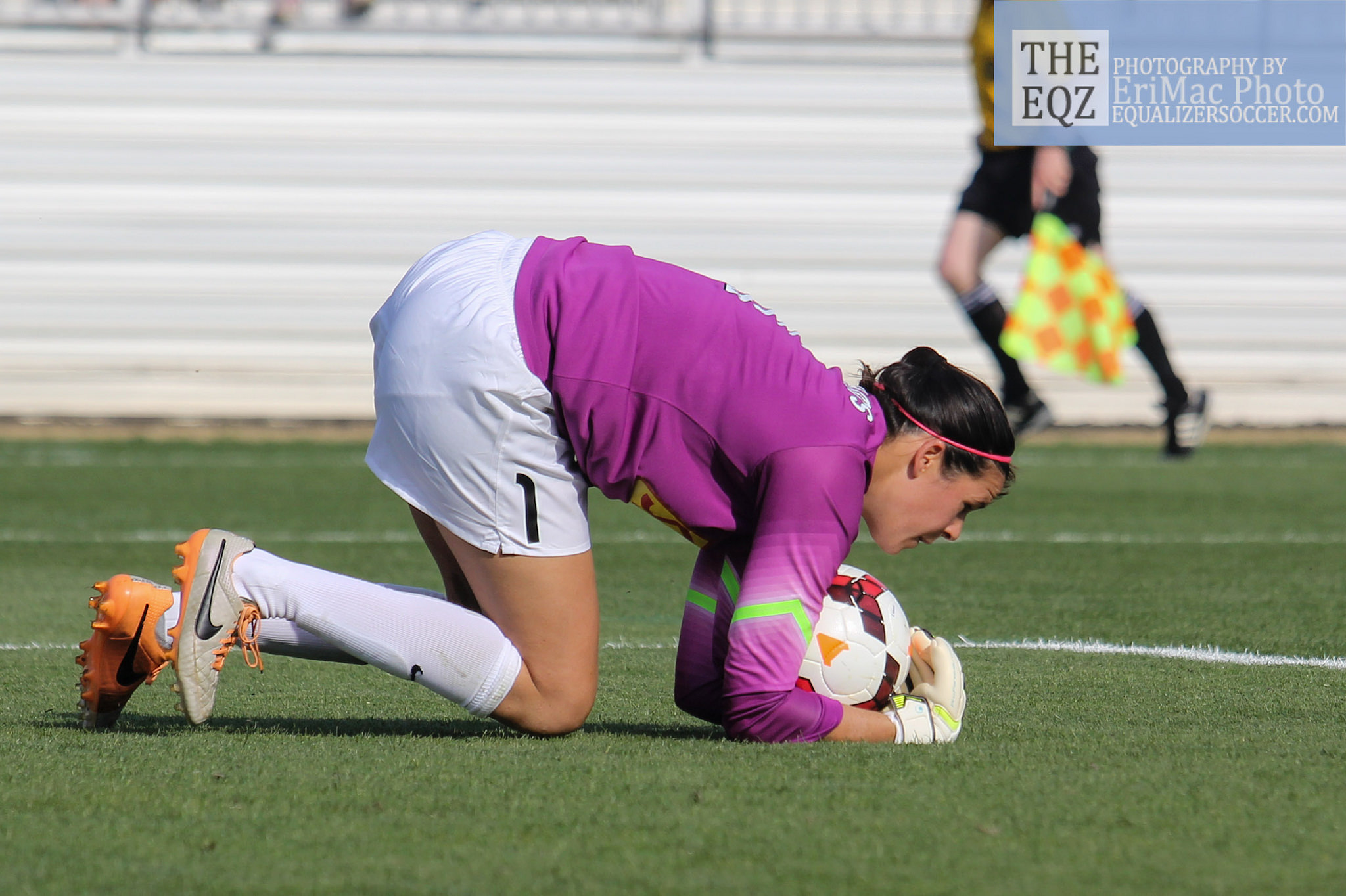 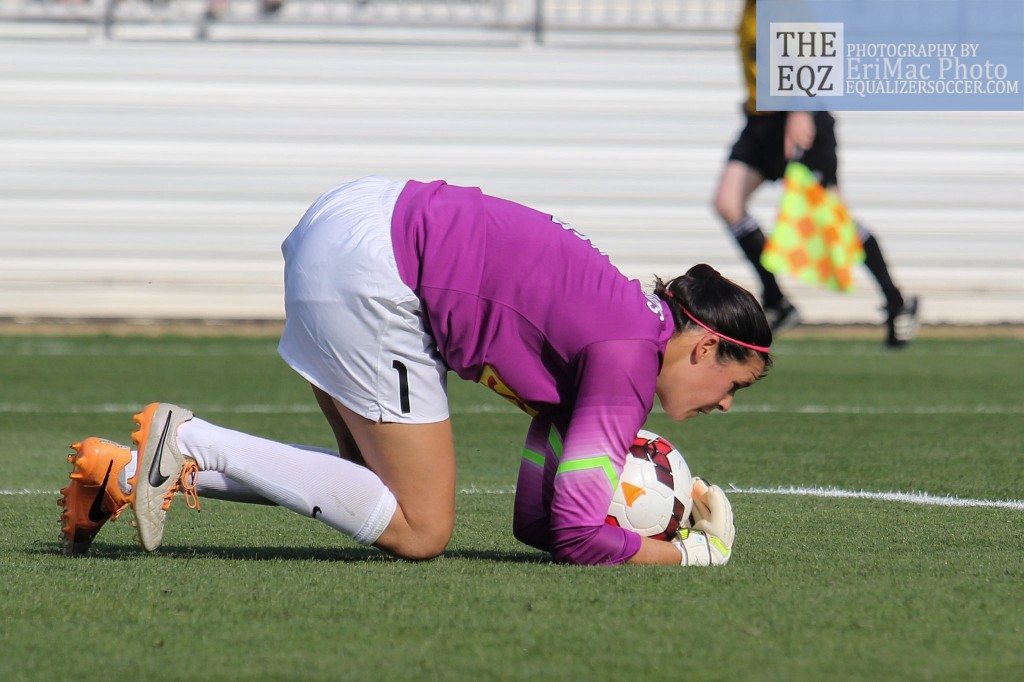 WNY Flash goalkeeper Lydia Williams is out for the season with a torn left ACL. (Photo Copyright Erica McCaulley for The Equalizer)

Western New York Flash goalkeeper Lydia Williams is out for the season with a torn anterior cruciate ligament (ACL) and meniscal tear in her left knee, the team’s second lost goalkeeper of the season due to knee injury.

Williams’ injury occurred 11 minutes into Saturday’s 1-0 loss to the Washington Spirit. Williams jumped up to corral a corner kick and landed awkwardly on her left knee. She was replaced by rookie goalkeeper Kesley Wys. Williams previously tore her ACL in the same knee in 2012 while playing for the Swedish club Pitea IF.

“I’m devastated by the way this injury happened, especially since our play was beginning to pick up and we were making the run for the playoffs,” Williams said. “Now, though, the bigger picture is the World Cup; getting home and getting myself better for that. Obviously, it really hurts me that I have to leave the Flash this way and this soon.”

The Flash lost starting goalkeeper Adrianna Franch before the season even started. Franch tore the ACL in her right knee on the first day of preseason training camp. Williams was signed to replace Franch.

Williams, goalkeeper for the Australian national team, faces a race to get fit for next summer’s World Cup. She also plays for Canberra United in Australia’s W-League, and the club is now searching for a replacement.

Western New York will need to do the same, but Wys will likely be the starter for the rest of the season. Wys has started four games this season, in addition to Saturday’s relief effort. Wys is 1-3-1, giving up 1.6 goals per game.

NWSL officiating: The narrative and the statistics
US women to face Switzerland August 20 in Cary, NC