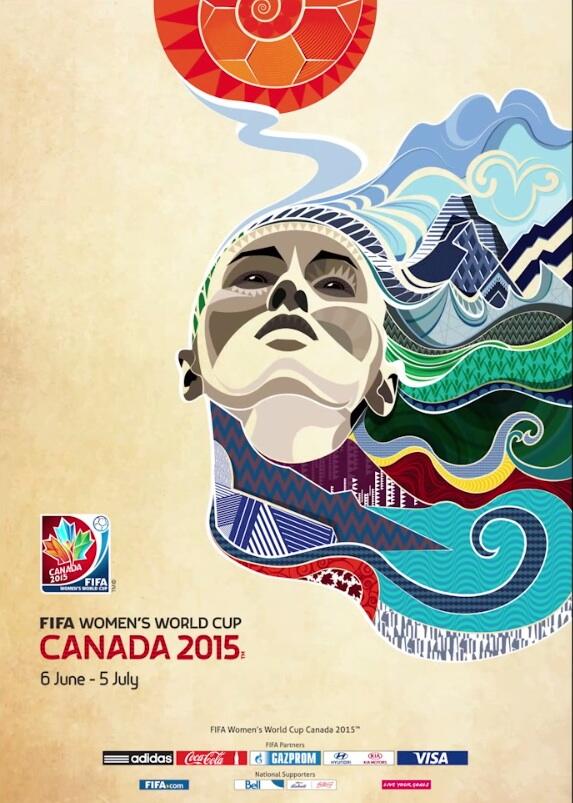 The 2015 Women’s World Cup starts in just under a year, and event organizers unveiled on Thursday the official poster for the tournament:

The poster was shown off in Brazil, at Rio de Janeiro’s Maracana stadium, which will host Sunday’s World Cup final between Germany and Argentina. Brazilian star and five-time World Player of the Year Marta

“We couldn’t be happier with the official poster,” National Organising Committee (NOC) Chairman Victor Montagliani said. “It’s such a dynamic piece of art that truly captures the spirit and beauty of the women’s game and Canada’s cultural mosaic. We can’t wait to bring it home to Canada and share it with all Canadians.” 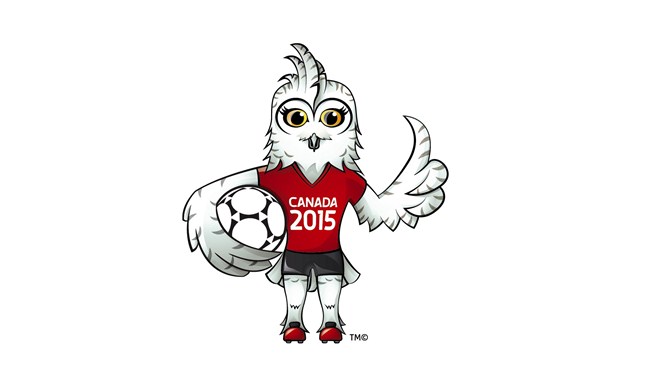 FIFA also showed off this promotional video talking up the six Canadian host cities for next year’s World Cup: