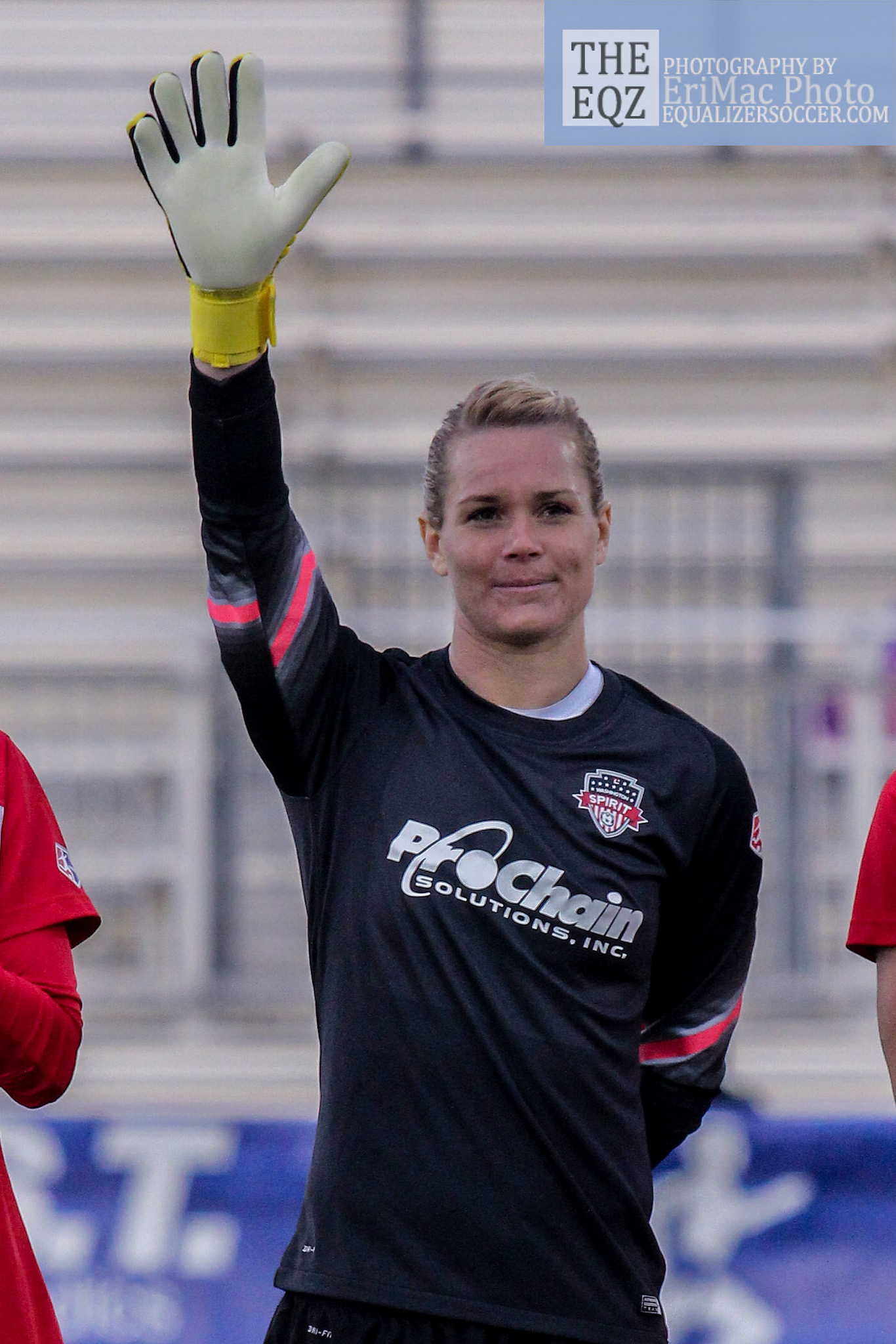 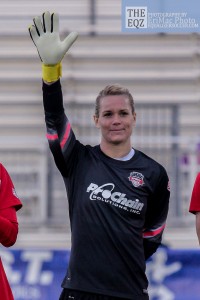 Washington Spirit goalkeeper Ashlyn Harris will not be disciplined for an incident involving referee Dimitar N. Chavdarov in Wednesday’s 3-3 draw with the Boston Breakers.

Harris appeared to push Chavdarov after he stood between her and Breakers forward Jazmine Reeves, but the Professional Referee Organization’s review has led the NWSL to deem the contact “minimal” and thus the league will not take further action against Harris, who was not issued a yellow card.

An NWSL spokesman provided the following statement to The Equalizer on Friday afternoon:

Therefore, we do not feel any further action against Harris is warranted.”

Earlier in the day, the NWSL fined Breakers GM Lee Billiard and coach Tom Durkin for comments critical of the referee after Wednesday’s match.

“It was the plan the girls actually came up with to go for it early and we came out with a two-goal lead,” Durkin said after the game. “We gave away a soft goal I thought it was a soft goal and a string of errors and then we went up 3-1 and then the rest is all up to the ref as far as I concerned. I don’t care. They can fine me. They can fine our club, but that was the most suspect officiating.”

WHAT???????? This has to stop!! Absolutly shocking performance from a ref YET AGAIN! When is someone going to do something about this?

All fines collected by the NWSL are donated to the U.S. Soccer Foundation.