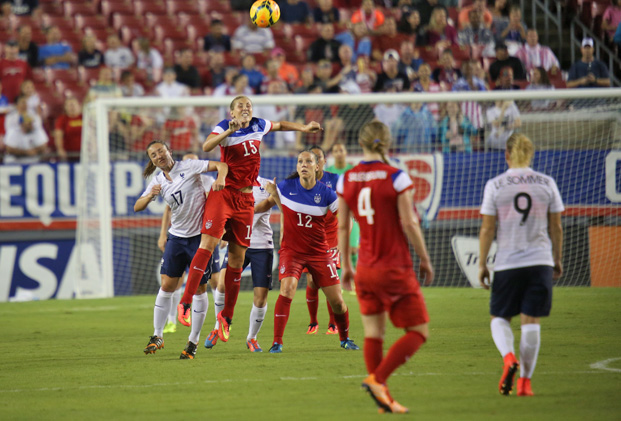 Yes, Bill Cosby did that on Twitter. The legendary actor reminded U.S. Soccer, as it hypes up its men’s team that just lost in the Round of 16 of the World Cup, that the women’s national team has two World Cup titles to its name, in addition to four Olympic gold medals.