US women show support for US men at World Cup 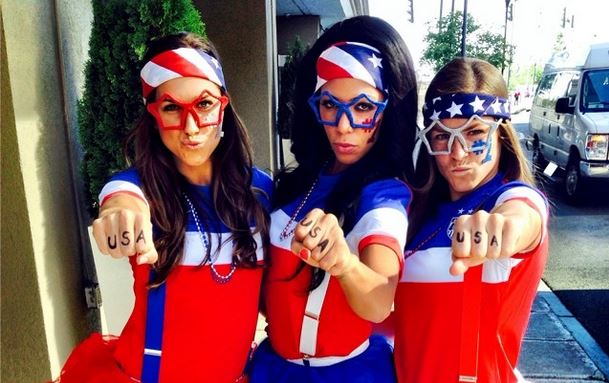 Meanwhile, the U.S. women’s national team is in the middle of a two-game series against France on home soil. They won the first match 1-0 on Saturday in Tampa, Fla. The second match will be played on Thursday in East Hartford, Conn., and the U.S. women took to a local establishment to support their men’s team on Monday. They were pumped for the game, and you can bet they were excited when Brooks scored: