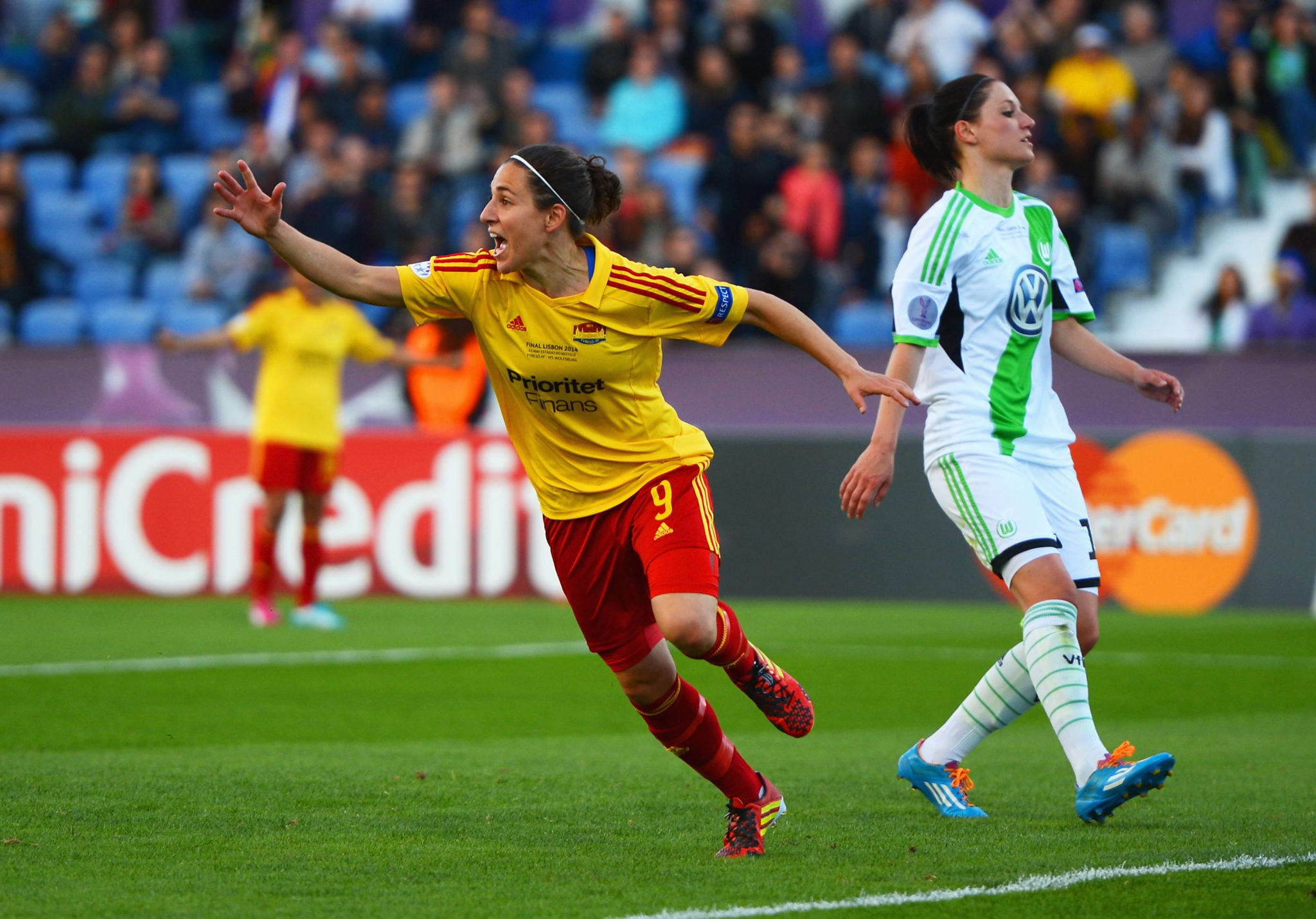 McDonald opened the scoring in the 11th minute, finishing a feed from Amber Brooks. Boquete would seal the game in the 78th minute on a feed from Brooks.

“We talked this week that this is a new season,” Boquete said. “We have to change things and we have to improve. This was a test. Today, I think that the spirit and the attitude of the team was great from the first minute. We are so proud. We hope that everyone will be proud of the team today.”

The Thorns had lost its last three matches by a combined 10-1, but got back on track without U.S. national team players Alex Morgan, Rachel Van Hollebeke and Allie Long as well as Canada’s Christine Sinclair and Germany’s Nadine Angerer.

The shutout was the first of the year at home for Portland, who started Michelle Betos in net.

Washington ended the match with 10 players after midfielder Jordan Angeli earned her second yellow card in the 86th minute.

The two teams meet again next Saturday, this time at the Maryland SoccerPlex.