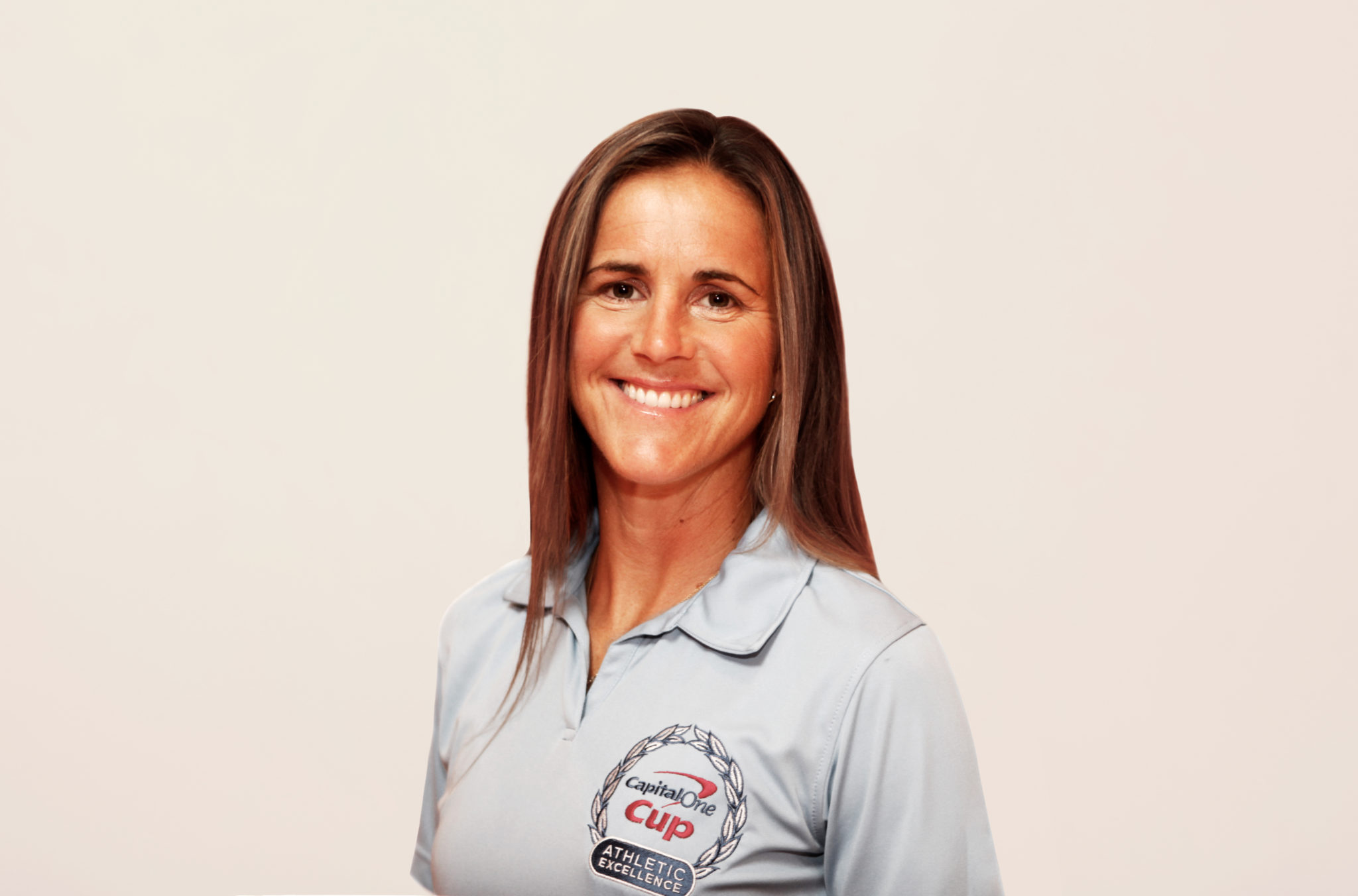 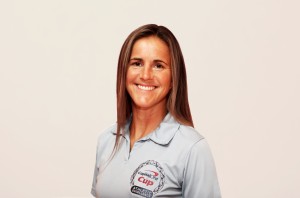 Brandi Chastain is on the advisory board for the Capital One Cup, which rewards college programs for excellence throughout their programs.

While the men’s national team gets its day in the spotlight following the announcement of a World Cup roster sans Landon Donovan, the women’s program is in a state of transition following a recent coaching change. Jill Ellis has been at the helm since Tom Sermanni was fired suddenly on April 6, but only last week did U.S. Soccer name Ellis as the full-time coach charged with winning next summer’s World Cup in Canada.

Brandi Chastain, whose iconic penalty 15 years ago remains the last World Cup glory for the United States, says time will tell if Ellis is the right person for the job.

“I think it’s too early to know whether this is a good move or not,” Chastain, who is promoting the Capital One Cup, said earlier this week. “In the next three to six months while she makes decisions on who will be in camp and who won’t, will give us more of an idea of what kind of style she wants going forward.”

She was still part of the national team program herself when she played for the Bay Area (and then San Jose) CyberRays during the two seasons when Sermanni was an assistant coach there. She thought then that Sermanni was different and was later impressed with his work leading the Australian national squad.

“I absolutely felt strongly about U.S. Soccer hiring Tom,” Chastain said. “One, he was different. He didn’t come from the U.S. Soccer system. He helped Australia find and develop players that were starting to make an impact in the Oceania and Asian regions. I was really happy about it because I thought it would give our players a chance to see soccer from a different perspective. That’s why for me I thought it was sad that it was only short-lived.”

As for Ellis, she is U.S. Soccer through and through. And if Sermanni was different because he was an outsider, Chastain believes Ellis’ strength will wind up being her familiarity with the program and its players.

“She has experience working with U.S. Soccer for many years. She has coached youth teams and worked with the national team as a scout. I think her strength is watching teams and extracting what it is they do. That will help her in her role as head coach.”