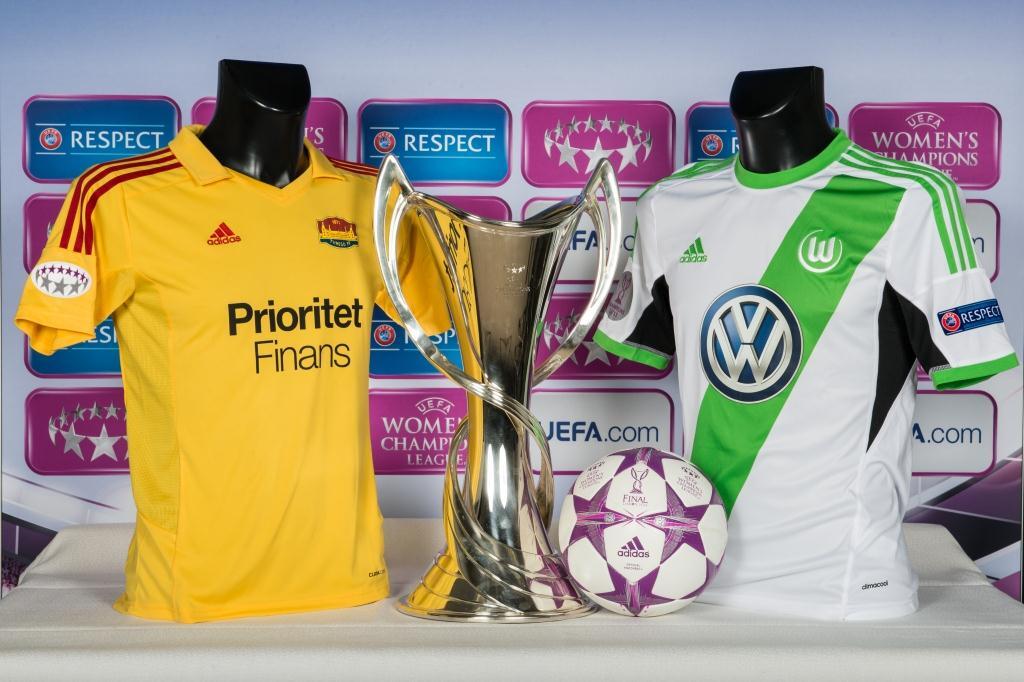 Tyresö FF and defending champions VfL Wolfsburg meet for the UEFA Women’s Champions League title on Thursday in Lisbon in a match that represents two very different scenarios for each team.

It’s now or never for a Tyresö team that has hit hard times financially with its loaded roster, failing to secure a license to compete in the Damallsvenskan beyond 2014. A Champions League title has long been the goal for Tyresö, and this looks like the only shot for the team to win one as they face a grim future.

Meghan Klingenberg, Whitney Engen, Christen Press, Marta, Caroline Seger and Verónica Boquete will all leave the club this summer. Klingenberg and Engen will join the Houston Dash, while Press is joining the Chicago Red Stars and Boquete will add to Portland Thorns FC’s already stacked roster.

Still, despite the pending changes, the focus is and always has been on Thursday’s final.

“We know no matter what we do, there’s nothing that can help change our situation, so it’s something that, as a team, we’ve decided not to focus on,” Klingenberg, a U.S. international defender, told SI.com.

Klingenberg is one of three U.S. internationals on Tyresö, along with defender Whitney Engen and forward Christen Press, who is the team’s top scorer in Europe with nine goals this UWCL season.

Last year, Wolfsburg played the role of heavy underdogs against Lyon. But they prevailed in their first-ever appearance in a final, beating Lyon to secure the UWCL title.

Wolfsburg hope to join Umeå IK (2003, 2004 champions) — the only Swedish UWCL champion to date — and Lyon (2011, 2012) as teams to repeat as champions. Forward Conny Pohlers, along with teammate Viola Odebrecht, could become the competition’s first four-time winners. Pohlers is the competitions all-time leading scorer with 48 goals and she will retire this summer as, at a minimum, a champion with 1. FFC Turbine Potsdam and 1. FFC Frankfurt in addition to last year’s title.

How they got here: Tyresö |  Wolfsburg