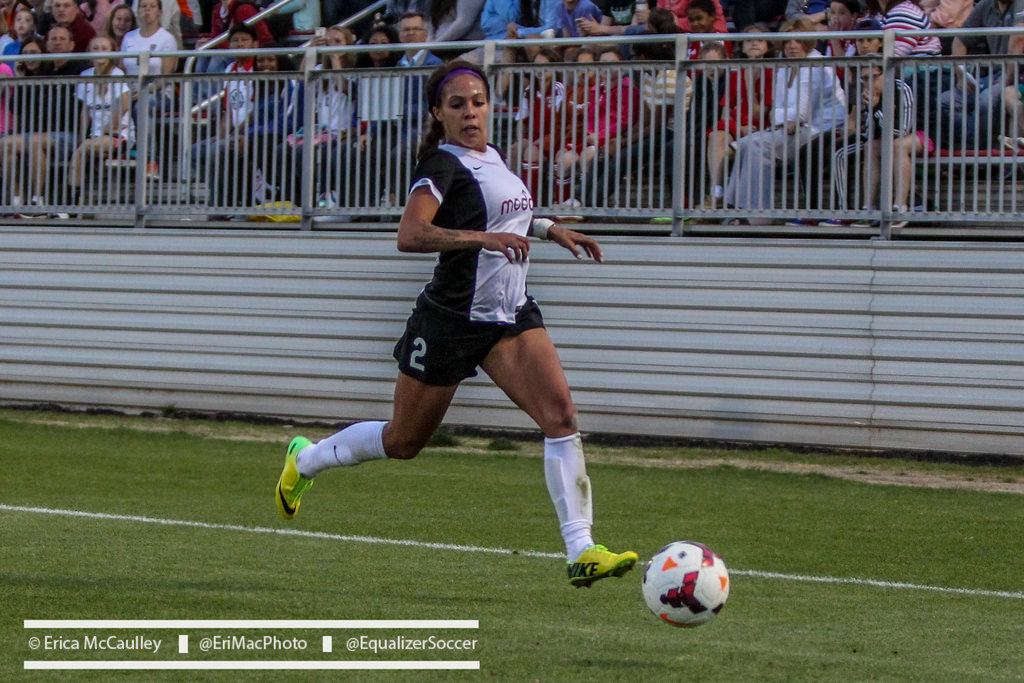 Finally, Portland-Seattle is feeling like a rivalry in the National Women’s Soccer League.

The rivalry has been assumed given geography, but it never really progressed in 2013 — it was forced. Portland won all four matches en route to a league title, and Seattle finished seventh in the then eight-team league.

But Saturday’s match — which the Reign won 1-0 on a 90th minute goal from Kim Little — had the makings of something different all week. Both teams entered unbeaten, though Thorns coach Paul Riley insisted the Reign had played a soft schedule. But Seattle left the Rose City a perfect 6-0-0 on Saturday and now 10 points clear of second-place Portland.

And afterword? Things got fun on Twitter, and the intensity turned up just a little bit. The tweets tell the story:

Reign celebrating like they won a championship after being outplayed by depleted Thorns team. Good game…will be fun to see them again.

@sydneyleroux as long as my other looks are ok, i am fine 🙂

There are Portland fans yelling abuse at Hope Solo as the teams mill around on the field after the game.