England among 5 countries to bid on 2019 World Cup 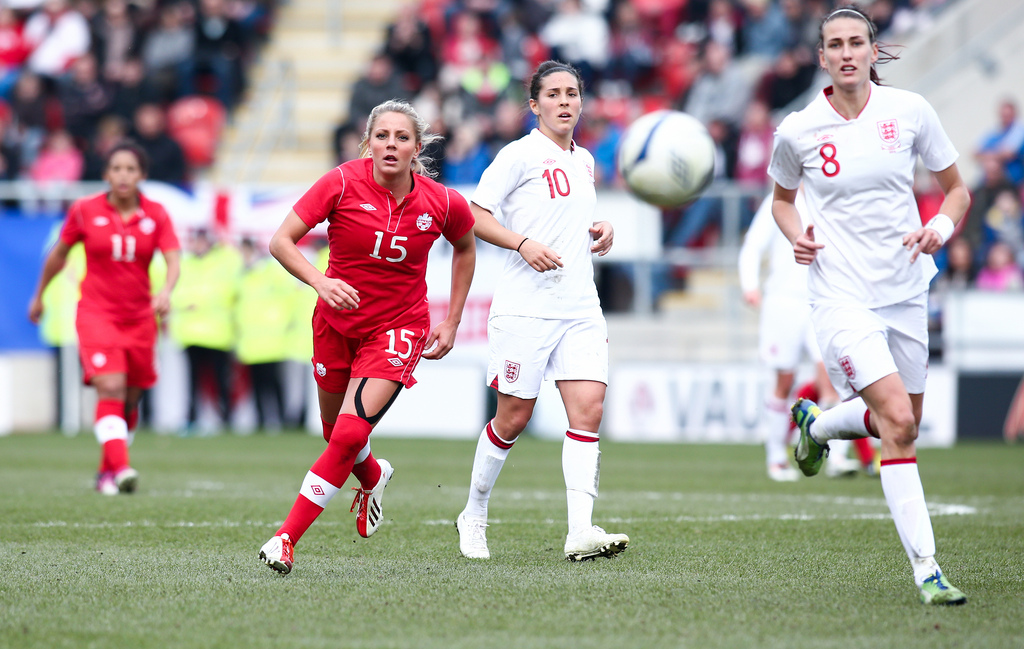 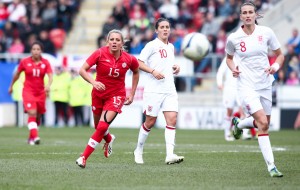 Could Canada pass the torch to England for the 2019 World Cup? (©CanadaSoccer | Ville Vuorinen)

France made headlines in late April by announcing its intent to bid for the 2019 Women’s World Cup, and FIFA revealed on Friday that four other countries are in competition to host the event.

England, France, Korea Republic, New Zealand and South Africa all submitted intents to bid for the 2019 edition of the world’s most elite women’s soccer competition. The progress is startling from the 2015 bidding process, which saw Canada run essentially unopposed after Zimbabwe — the only other bidding nation — pulled out of the process due to financial concerns (thus giving Canada an easy green light to host the competition their way…on artificial turf).

Both New Zealand and South Africa present opportunities for firsts for the Women’s World Cup, which to date has only been staged on the continents of North America, Asia and Europe.

Bosnia and Herzegovina, Egypt, Finland, Northern Ireland and Sweden have all declared interest in bidding on the 2018 U-17 Women’s World Cup as well.

It is important to note that these countries intend to bid on the World Cup. The deadline for countries to submit a hosting agreement with all the signed bidding documents is Oct. 31, 2014. FIFA will make the final decisions on the hosts countries for all three women’s events at the first FIFA Executive Committee meeting in 2015.