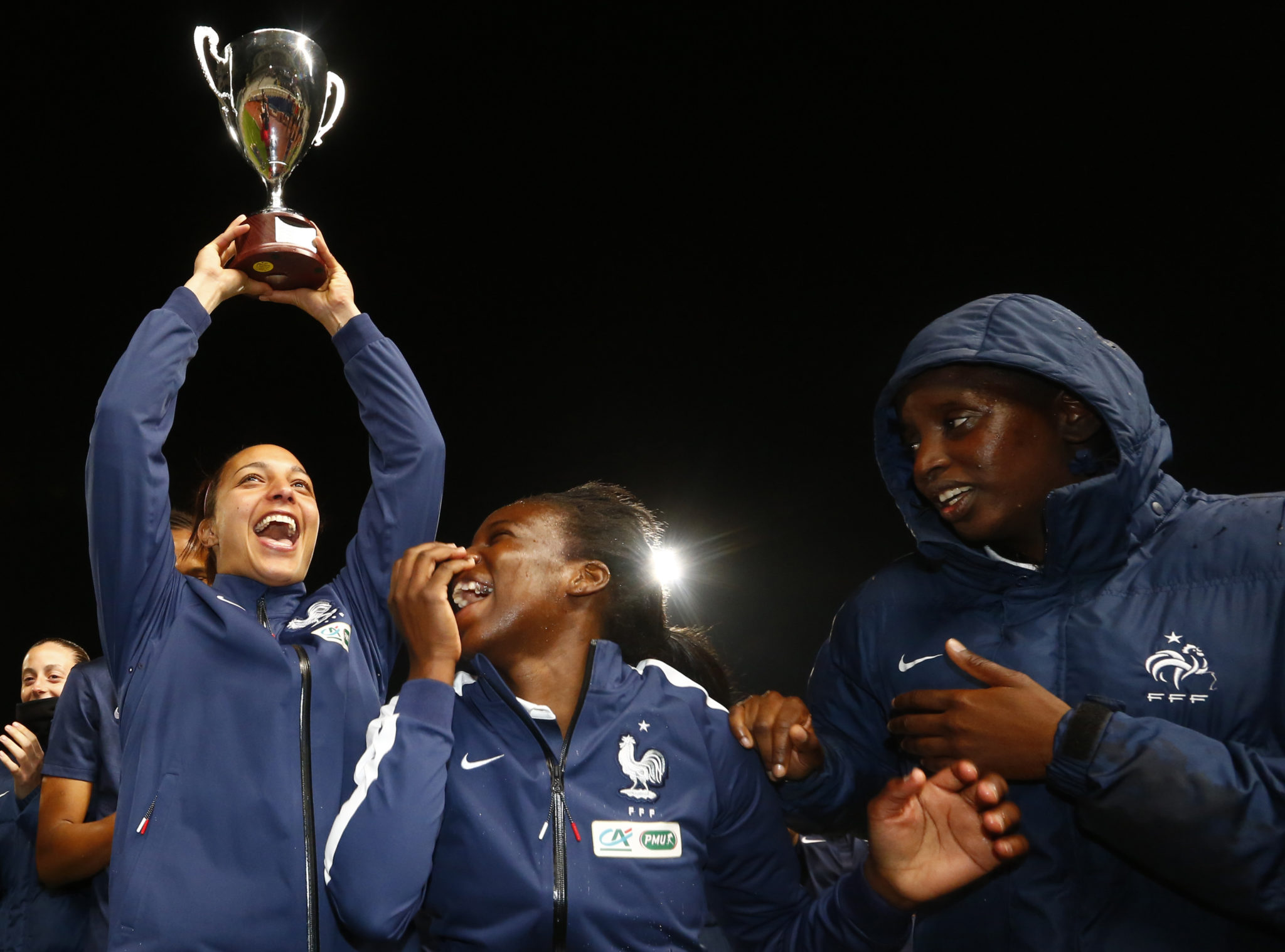 Ranked No. 4 in the world, France becomes the most serious of known 2019 host applicants thus far. South Korea and South Africa publicly expressed their intent to bid, but most other bids remain mysterious and unofficial.

FIFA told The Equalizer earlier this month that it would not at this time make public the countries which applied to host the 2019 Women’s World Cup.

Canada will host the 2015 Women’s World Cup next summer. Germany hosted the last edition in 2011.