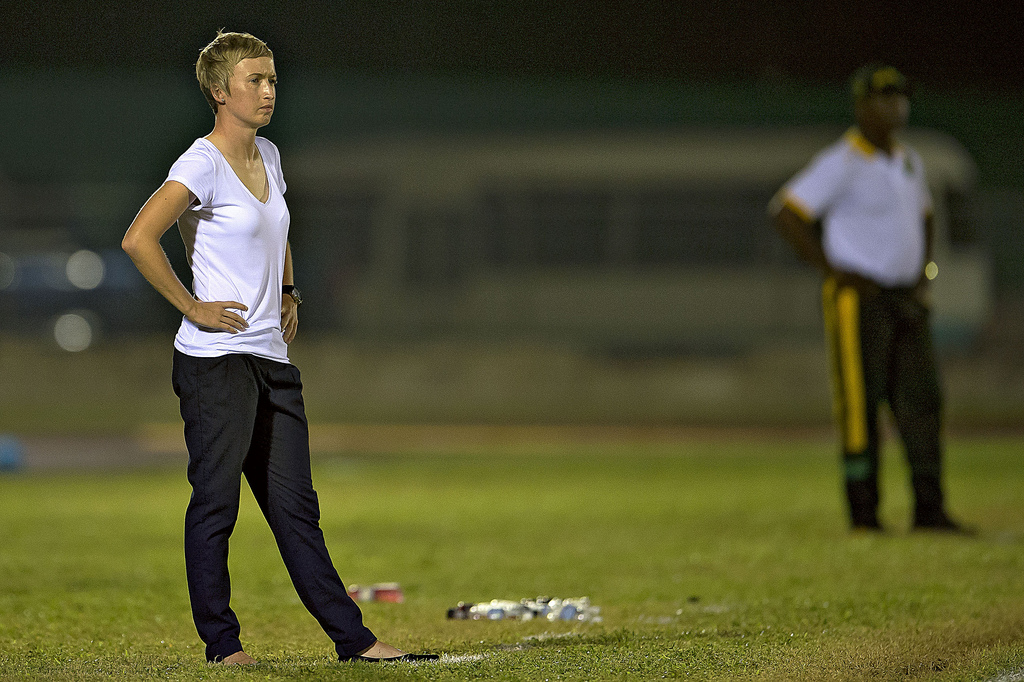 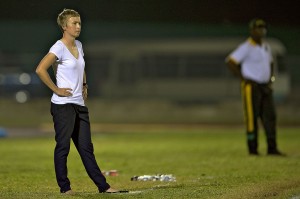 VANCOUVER, B.C – Canada’s U-17 Women’s World Cup team had a strong showing at last month’s tournament in Costa Rica, but coach Bev Priestman’s side bowed out in the quarterfinals after a 3-2 loss to Venezuela. Canada was pitted in a tough group with the likes of Ghana, Korea DPR, and Germany but emerged from the group stage with a 1-0-2 record, and plenty of confidence going forward.

At 27 years old, this was Priestman first tournament as a coach of Canada. Although Canada didn’t win the ultimate prize she believes her team’s performance in Costa Rica was a success. Canada played an exciting attacking brand of football, with pace and possession that led to quick counter attacks.

“I think really positive(s) in terms of what we went out to achieve,” she said.

Canada left everything they had on the pitch when they battled an upstart – and undefeated – Venezuelan squad, led by Panamanian coach Kenneth Zseremeta. Both teams exchanged a pair of goals in the first half before Gabriela Garcia scored a second half marker that proved to be the winning goal.

“I felt that the girls were a bit flat,” Priestman said, looking back on the match. “It was our weakest performance and I wasn’t massively pleased.”

“I think we had spells, and what you’ve seen is you get weights of momentum.”

A pair of Canadians stuck out and showed that they are ones to watch when it comes to up-and-coming talent in Canada. Sura Yekka, and Jessie Fleming aren’t households names yet, but they certainly should be watched with the U-20 Women’s World Cup taking place in Canada this August, and the 2015 Women’s World Cup approaching next year.

Both Yekka and Fleming have had brief stints at the senior level with Canada, and there is no reason to think that they aren’t on the radar of senior team coach John Herdman as he preaches his youth movement in Canada.

The 17-year-old Yekka has made seven appearances at the senior level for Herdman, and she has started in three of those matches. The Mississauga, Ontario, native has done more than hold her own against the likes of Korea Republic, Mexico, Brazil and the United States. Yekka has a bright future with Canada and Priestman also believes she’s on the right path, saying she has “massive potential.”

Priestmand, a native of England, holds the title of Women’s Excel Director at the U14-17 level & U-17 head coach and could be eventually climb the ladder of the Canadian Soccer Association.

Herdman once coached Priestman at a youth level when she was a teenager in England.

An opportunity to eventually coach a women’s national team side is something Priestman has a long-term view of should that present itself in Canada or abroad somewhere down the road.