Spirit’s Weimer out for season with torn left ACL 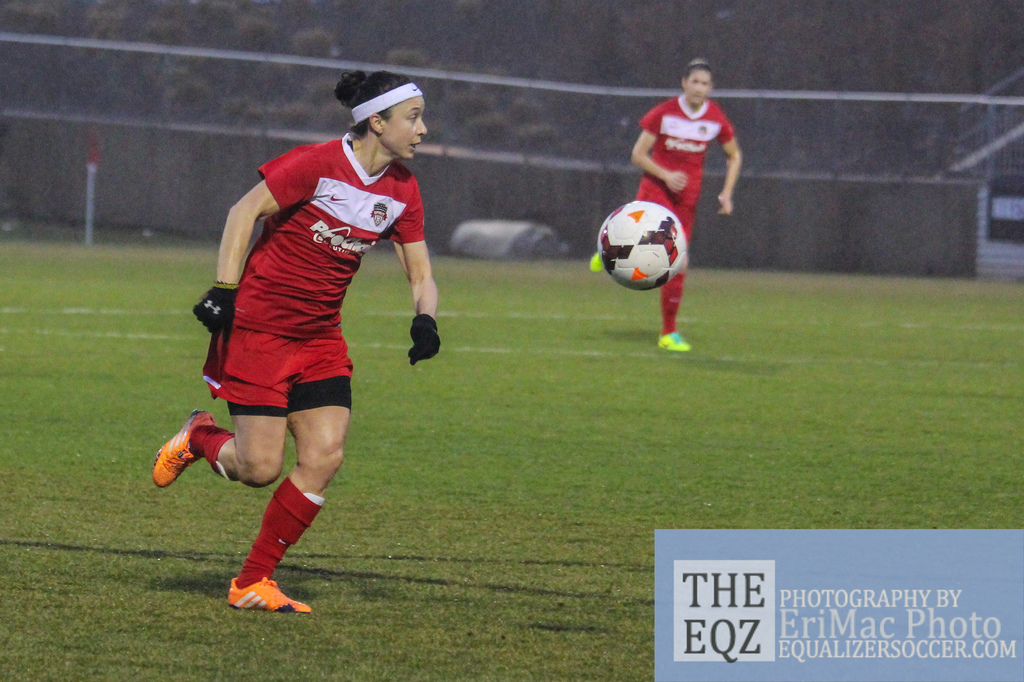 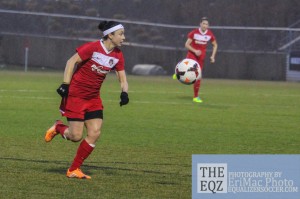 Tiffany Weimer is out for the season with a torn left ACL. (Photo Copyright Erica McCaulley for The Equalizer)

Weimer sustained the injury during a training session last week. She did not appear in either of the team’s first two matches of the season.

“This is obviously not an ideal situation. I can’t nutmeg anyone for at least 8 months. But I’ll get through it and come back stronger and better,” Weimer said. “I’ve had an incredible support group so far with the Spirit organization and especially my teammates and Mark (Parsons, Spirit coach). I’m looking forward to being the Spirit’s biggest fan in 2014 and joining them in 2015.”

Weimer was brought in to help solve Washington’s scoring woes; the Spirit tallied only 16 goals in 22 games last year.

“It is heartbreaking losing one of our players to this injury,” Parsons said. “Tiffany came into preseason feeling and looking the fittest she has ever been. Her performances easily showed that. Everyone who watched our first two preseason games knows the huge impact she would have had for the Spirit this season.”

Weimer played in 10 games for Portland Thorns FC last year, starting five of them. She registered one goal and one assist en route to helping the Thorns win the inaugural league title. She was traded to Washington on draft day in January for a 4th round pick.