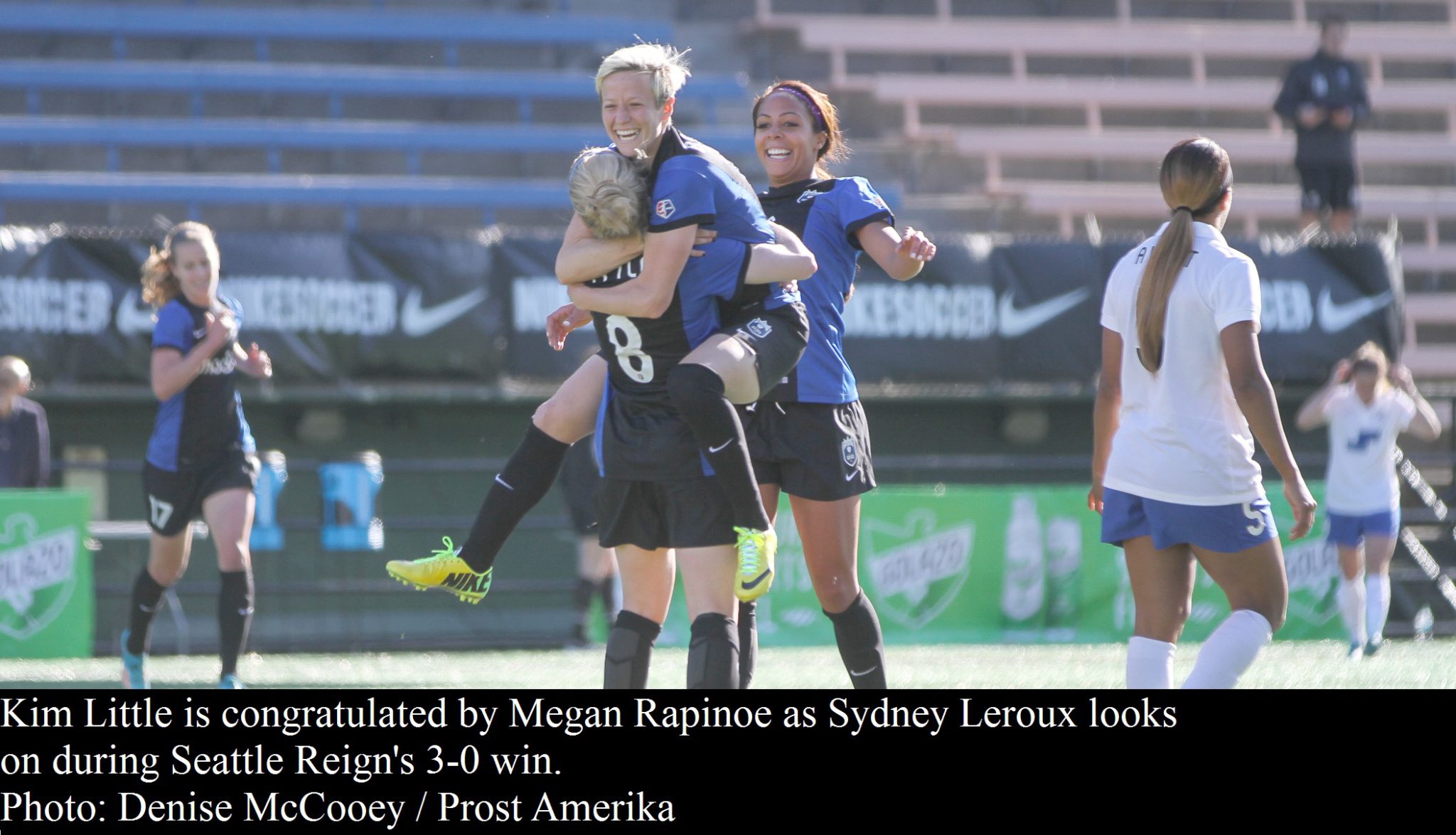 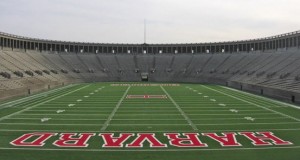 The Breakers are headed back to Harvard Stadium.

Opening weekend 2014 of the National Women’s Soccer League highlighted just how many changes took place in the offseason. It was a weekend of firsts — naturally, to some extent, with it being Week 1 — but it was also a weekend that involved a number of emphatic welcomes.

And with Week 2 on the horizon, there are still some ‘welcome backs’ to be dished out around a league that continues to evolve.

The Chicago Red Stars sat idle on opening weekend, a reality created by the offseason addition of the Houston Dash as the league’s ninth team. Chicago will make its 2014 debut on Saturday against the Western New York Flash, and they’ll do so in the nostalgic confines of Toyota Park as part of a doubleheader with MLS’ Chicago Fire.

Toyota Park was the Red Stars’ home in 2009 and 2010 — their only two seasons in WPS — but was infamous for its high rent, a contributing factor in why Chicago played the 2011 season in the lower-division WPSL.

But the Red Stars, now in their second year as a founding member of the NWSL, are back at the Bridgeview, Ill., arena built for the Fire, even if just for a game. They won’t have Christen Press or Melissa Tancredi to wow the crowd on Saturday, but they will hope to attract some of the fans at the doubleheader to travel the 20 miles west for some of their 11 other home games at Benedictine University in Lisle, Ill.

On Sunday, the Boston Breakers reclaim Harvard Stadium as home, finally getting back to their WPS playing facility (2009-11) in hopes of reconnecting with the public transit commuters of their fan base. Harvard is located just off the “T” and allows for an easy public commute.

While Dilboy Stadium to the north in Somerville, Mass., was serviceable for the two years the Breakers played there, it lacked in size in just about every department. The stadium was only accessible by car, and the parking was limited. In a rare feat for women’s soccer, there actually wasn’t enough seating for fans, and the area for press was nearly non-existent.

Now, though, Boston – the only team in the NWSL to, despite different owners, maintain its existence in all three U.S. women’s professional leagues since 2001 – is back in a place truly suited for the Breakers  and their fans, who have at their peak in WPS turned out in crowds of over 6,000 fans.

So this weekend will continue the trend of beginning again in Year 2, something that dominated the storylines from Week 1. Here is what stood out in the department of dream debuts from opening weekend:

— The most obvious of the new additions to the NWSL was the league’s ninth team and first expansion franchise, the Houston Dash. They oversold their women’s soccer seating configuration to draw 8,097 on opening night against defending champion Portland Thorns FC, and they looked better than expected on the field. As our Dan Lauletta — who was at the game at BBVA Compass Stadium — wrote on Saturday, it was a dream start for the Dash in everything but the win column.

— Spanish midfielder Vicky Losada stormed onto the NWSL scene, scoring two goals and adding an assist in the Western New York Flash’s 3-1 win over the Washington Spirit. She deservedly took home NWSL Player of the Week honors for her efforts, and she’ll soon be joined in Western New York by ex-Barcelona teammate Sonia Bermudez, who the Flash signed earlier this week, giving the team three Spanish internationals. Coach Aaran Lines told me in our preseason chat that Losada might need some time to fully integrate into the team…apparently not. 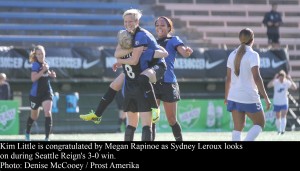 — Not to be out-done as a newly arrived international signing, Seattle Reign FC midfielder Kim Little scored twice in her team’s 3-0 win over the Boston Breakers, in the Reign’s debut in their new downtown home at Memorial Stadium. Little was magnificent, as was her team (albeit against a Breakers side expected to be near the bottom of the table). Seattle exemplifies the changes that have gone on around the league this offseason. As one the busiest club in the league’s dormant months, the Reign have championship pressures despite finishing seventh out of eight last year.

— And not to be forgotten is the re-introduction of striker Amy Rodgriguez, who played her first top-flight professional club game since the 2011 WPS final. Rodriguez scored for FC Kansas City in her team’s 1-1 draw with Sky Blue FC, and she was dangerous throughout the match. She should have finished one or two more chances, but she looked as sharp as ever after a full year off due to pregnancy. What was most interesting is FC Kansas City coach deploying a 4-4-2 formation, with Liz Bogus pairing alongside Rodriguez up top. Andonovski worked his 4-2-3-1 to perfection last season, but the loss of Desiree Scott as one of those holding midfielders likely caused for the change. In Week 1, the shift in shape didn’t produce as free-flowing of soccer as 2013.