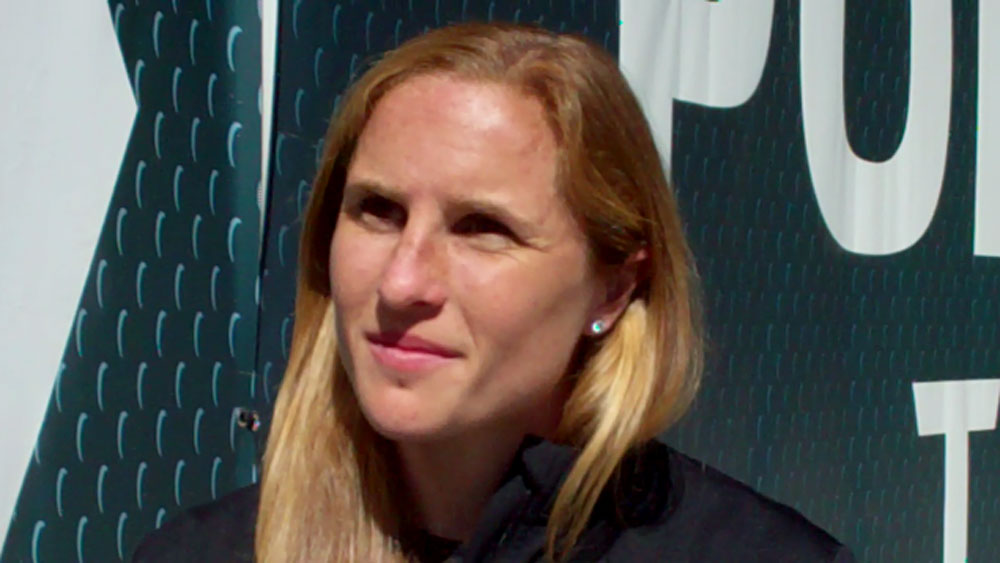 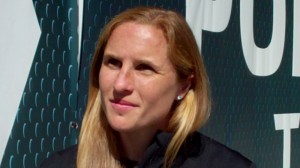 Van Hollebeke sprained her ankle just three minutes into the U.S. women’s national team’s 3-0 victory over China last week. Jamie Goldberg of the Oregonian reports that Van Hollebeke was on crutches at Thorns training on Wednesday.

“You’re looking at at least three weeks away, four weeks away,” Riley said. “She’s good recovery usually. She doesn’t get injured. So, I’m hoping she gets back quicker. Obviously, we need her. We just need her leadership.”

That’s bad news for the Thorns, who were already leaning heavily on Van Hollebeke as their primary center back. Rookie Emily Menges served as emergency fill-in for Saturday’s season-opening 1-0 in over the Houston Dash, and she’ll do so again this Saturday on the road against Sky Blue FC before returning to Georgetown University for school.

Particularly with Van Hollebeke out, Nikki Marshall will find herself in the center back role for at least the immediate future. Marshall is versatile and started every game for Portland in 2013 as an outside back, but her experience is needed in the middle for this year’s Thorns team, now without second-year pro Kat Williamson after trading her to Western New York earlier this month.

Meanwhile, Alex Morgan is still injured — nothing new there, as she could be out until June — but she did tweet Wednesday night that she went on a four-mile run: