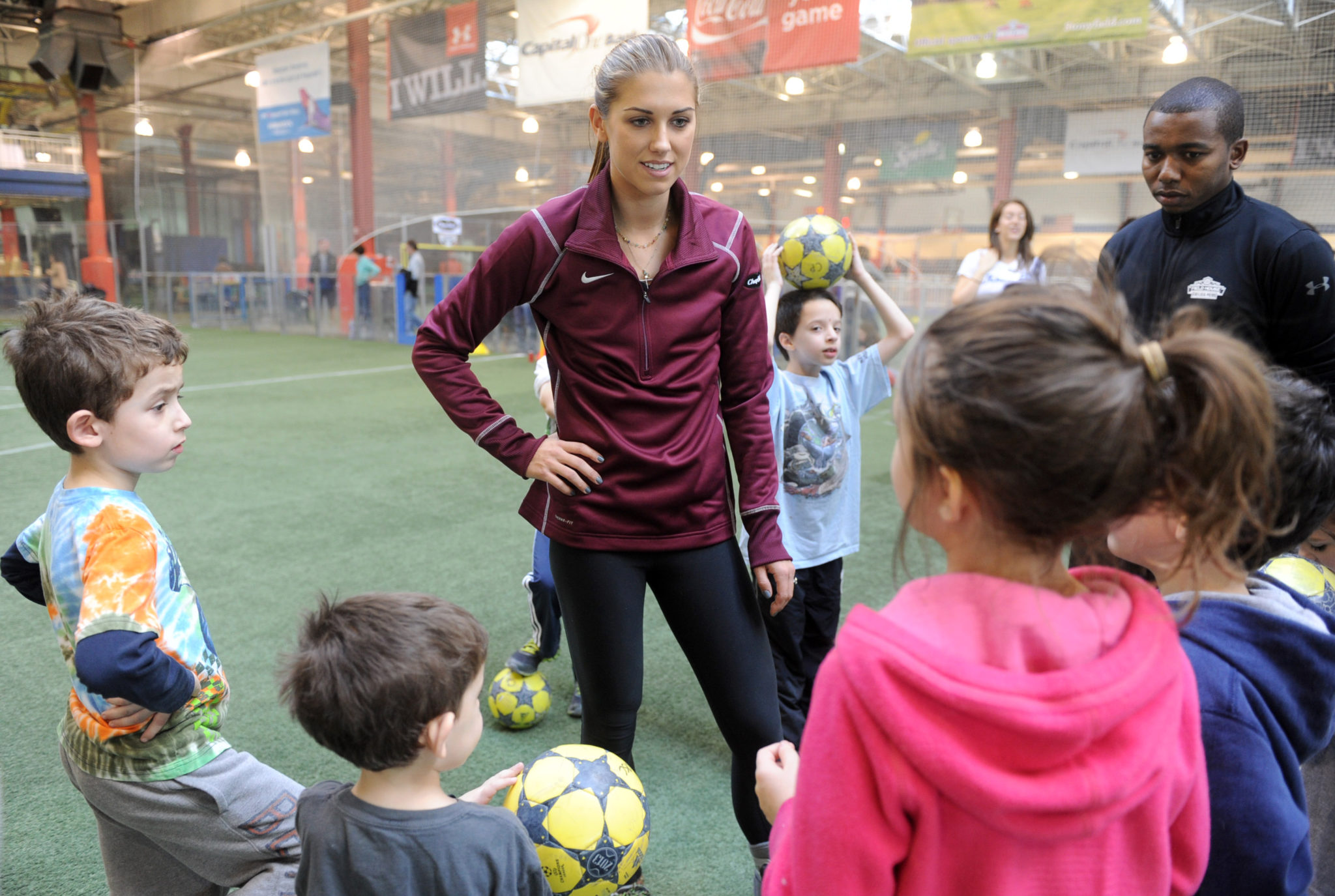 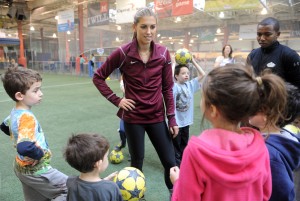 Alex Morgan is still working her way back to fitness, but the wait is making her anxious. (Photo by Diane Bondareff/Invision for ChapStick/AP Images)

Alex Morgan hasn’t played a competitive match since Nov. 10, when she came off the bench for a few minutes at the end of the U.S. women’s 4-1 win over Brazil.

What was thought to be a sprained ankle for Morgan turned into a stress reaction in her left ankle, and she’s likely still out until at least June. The wait to get back on the field has been getting to Morgan, she admitted on NBCSN’s SportsDash on Monday.

“It’s going to take me a while to get back to where I was, but I can’t be out much longer…it’s killing me,” Morgan said.

Most notably, Morgan voluntarily brought up Tony Gustavsson’s name when asked about potential replacements for Tom Sermanni as U.S. women’s national team coach. Morgan notes that Gustavsson was with the team as an assistant for the 2012 London Olympics, “and I think really helped us get the gold medal.” He now coaches Tyresö FF, UEFA Champions League semifinalists.

On Sunday, U.S. midfielder Megan Rapinoe discussed the state of the U.S. women’s national team following her goal in Seattle Reign FC’s 3-0 win over the Boston Breakers. Rapinoe told SI.com that the U.S. women need a manager to “have a big personality but in a way that sort of knows how to deal with everything.”

“I just felt like U.S. Soccer wanted to go in a different direction,” she said. “It wasn’t our decision as a team, but we’ll go forward with that. We’re a pretty strong bunch, and we have pretty lofty goals. For us, the manager is very important in a lot of ways, but also, we have a job to do and that’s to go out and win.”

Parsons: Spirit’s mentality unacceptable in loss
Applications to host 2019 WWC in, but mysterious